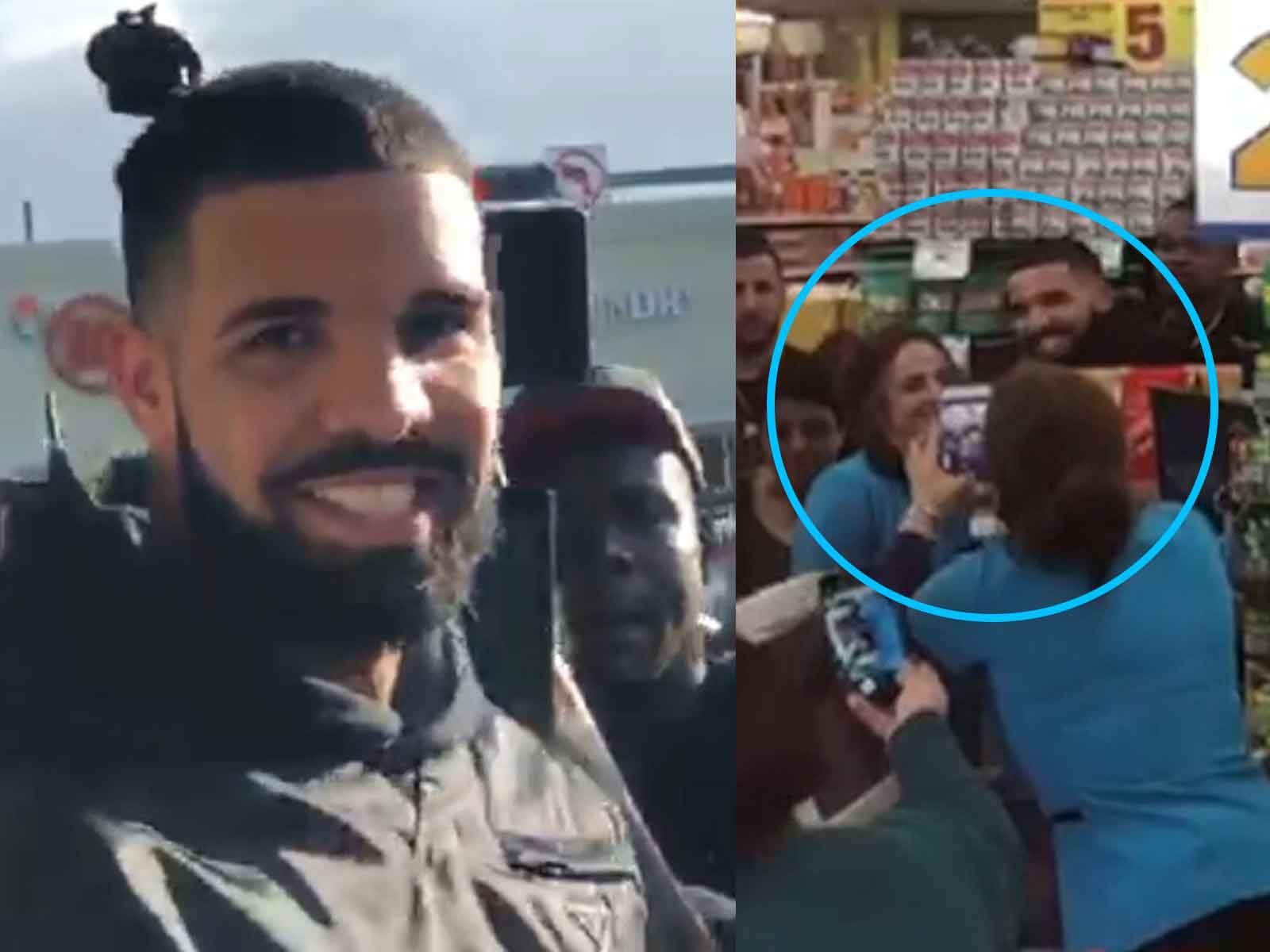 Good guy Drake has been on a charitable spree and just spent thousands of dollars to buy groceries for every customer inside a Miami supermarket.

Drizzy stopped by Sabor Tropical Supermarket Tuesday with his entourage and a film crew. Drake reportedly asked the staff to close the doors, and everyone inside at that time had their entire carts paid for by the "Hotline Bling" rapper.

There were about 60 shoppers inside, and one customer's cart totaled $1,065 ... there's a good chance they loaded up once they saw Drake was footing the bill.

After covering everyone's bill, Drake left the store to his name being chanted. The supermarket sweep was the third act of generosity from Drake in less than 48 hours. He's also made a donation to a local high school and gave a $50,000 scholarship to a University of Miami student.