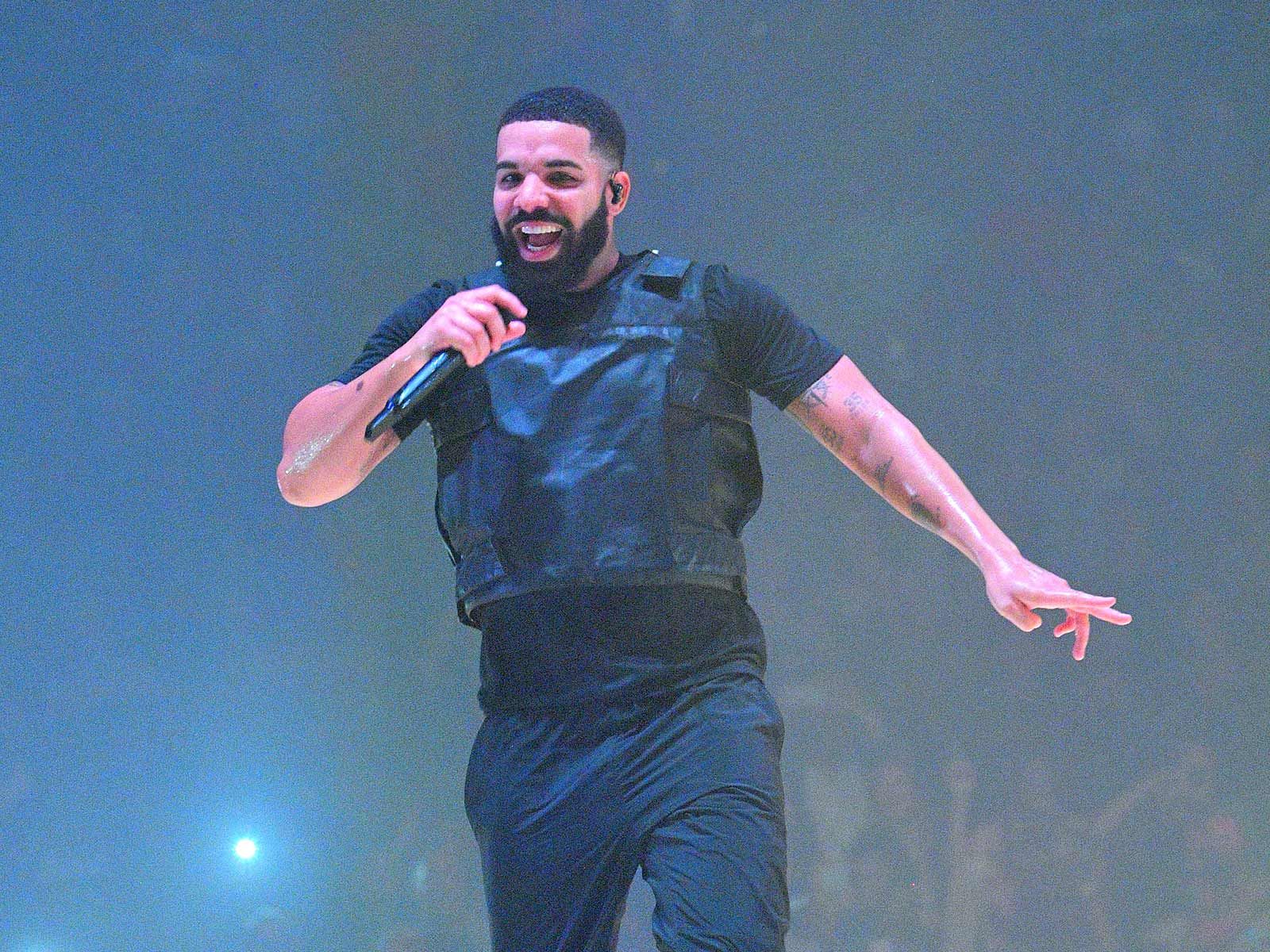 Judge Rules Drake Bootleg Merchandise Can Be Seized by Cops

Drake bootleggers, beware — a judge has signed off on an order granting law enforcement officers the right to seize knock-off merchandise sold outside of concert venues.

A judge in New York granted the motion filed recently by Live Nation in an effort to crack down on the counterfeit goods. Drake is currently on tour with Migos with dates scheduled in D.C., Philly, Miami and more.

In their request, Live Nation explained, "Typically, a 'core' group of bootleggers will follow a successful concert tour of a performer having the stature of the Artist. The pattern is for the same bootleggers or their merchandise to reappear from one venue to the next. Typically, prior to a concert, these defendants appear, offering for sale infringing, inferior merchandise, particularly T-shirts, bearing the names and likenesses of the appearing performer."

They continued, "This illegal merchandise seriously impairs sales of authentic merchandise within the arenas, particularly because most of the infringing merchandise is sold prior to the concert. Thus, each of the unauthorized sales represents a lost sale and lost income to the Plaintiff.”

Live Nation explained Drake makes a ton of cash from sales of recordings and live performances, and in part through the sale of merchandise associated with him. They claim the bootleggers conceal their presence and their intentions until immediately prior to the show.

In their request, the company even included photos of people selling shirts outside of concert venues as part of their request.

Even when apprehended, Live Nation claimed the bootleggers frequently either refuse to identify themselves or provide fictitious names and addresses.

The judge signed off on the order allowing law enforcement to seize all merchandise and make the bootlegger pay a $5,000 bond.