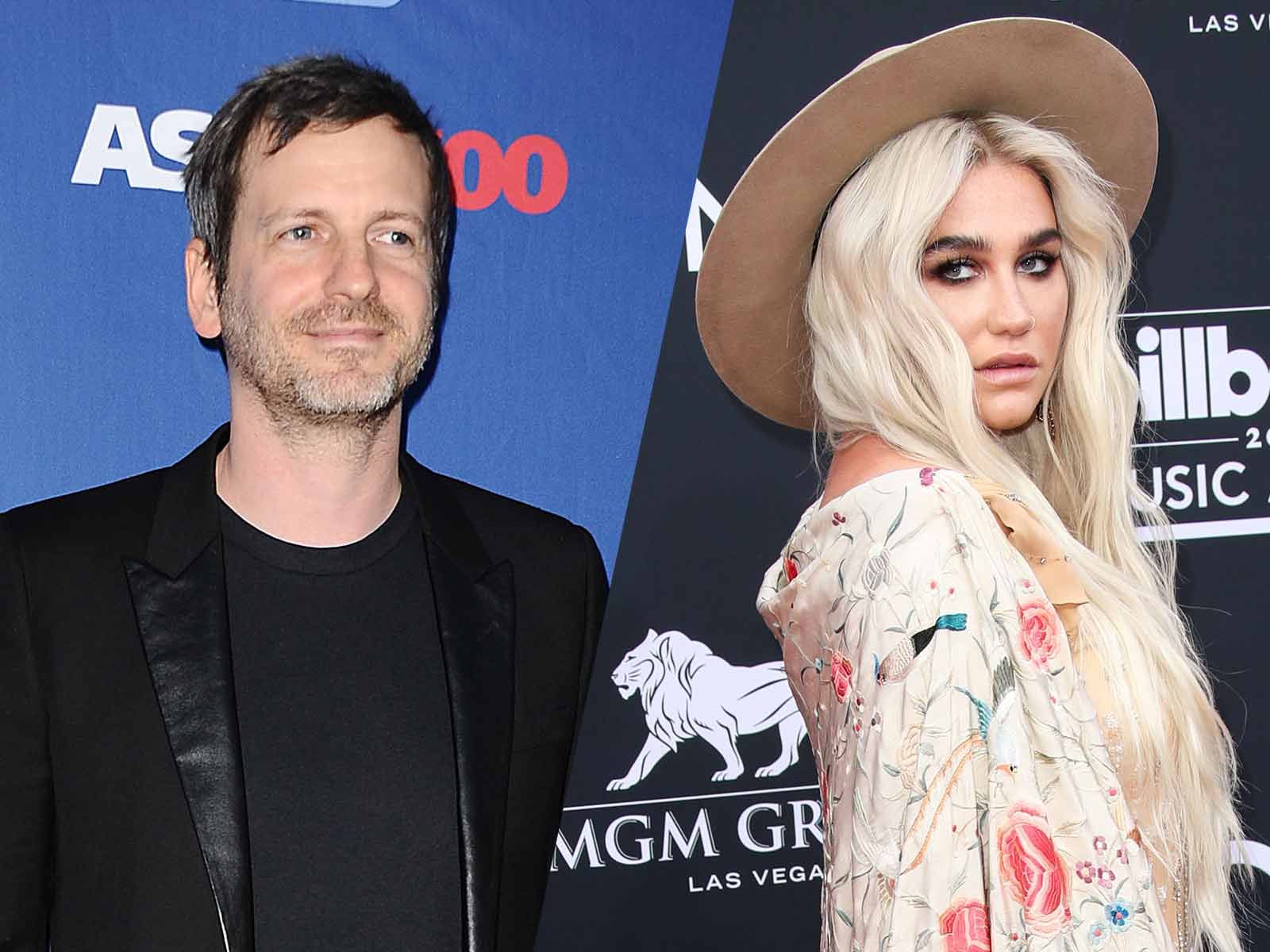 Dr. Luke is accusing Kesha of threatening him with contempt of court after he publicly revealed Katy Perry denied he raped her, claiming she wanted the revelation kept secret.

Dr. Luke responded by releasing a statement saying, “Katy Perry herself confirmed that Dr. Luke did not rape her. Kesha’s accusation to the contrary – just like her other outrageous lies about Dr. Luke – is baseless and irresponsible, and it is disrespectful to both Katy Perry and Dr. Luke. In his defamation lawsuit against Kesha, Dr. Luke seeks damages for the harm caused by these malicious falsehoods.”

According to new court documents obtained by The Blast, Luke now claims Kesha’s legal team threatened him with contempt sanctions for “truthfully informing the public that Ms. Hudson [Perry] denied the rape accusation.”

He says, “There is no possible motivation for this threat, other than that Defendant wanted the public to believe, falsely, that Gottwald [Dr. Luke] raped Katy Perry.”

Luke says Kesha is trying to continue to ruin his name by claiming he is attempting to bankrupt her by dragging out the case and running up her legal bills. He says Kesha failed to mention she has multiple insurance companies contributing to the cost of her defense, unlike him.

He says while his career will never recover from the damage Kesha caused, her career on the other has flourished.

Dr. Luke has never been charged with any crime related to sexual assault and has denied all of the allegations of misconduct. 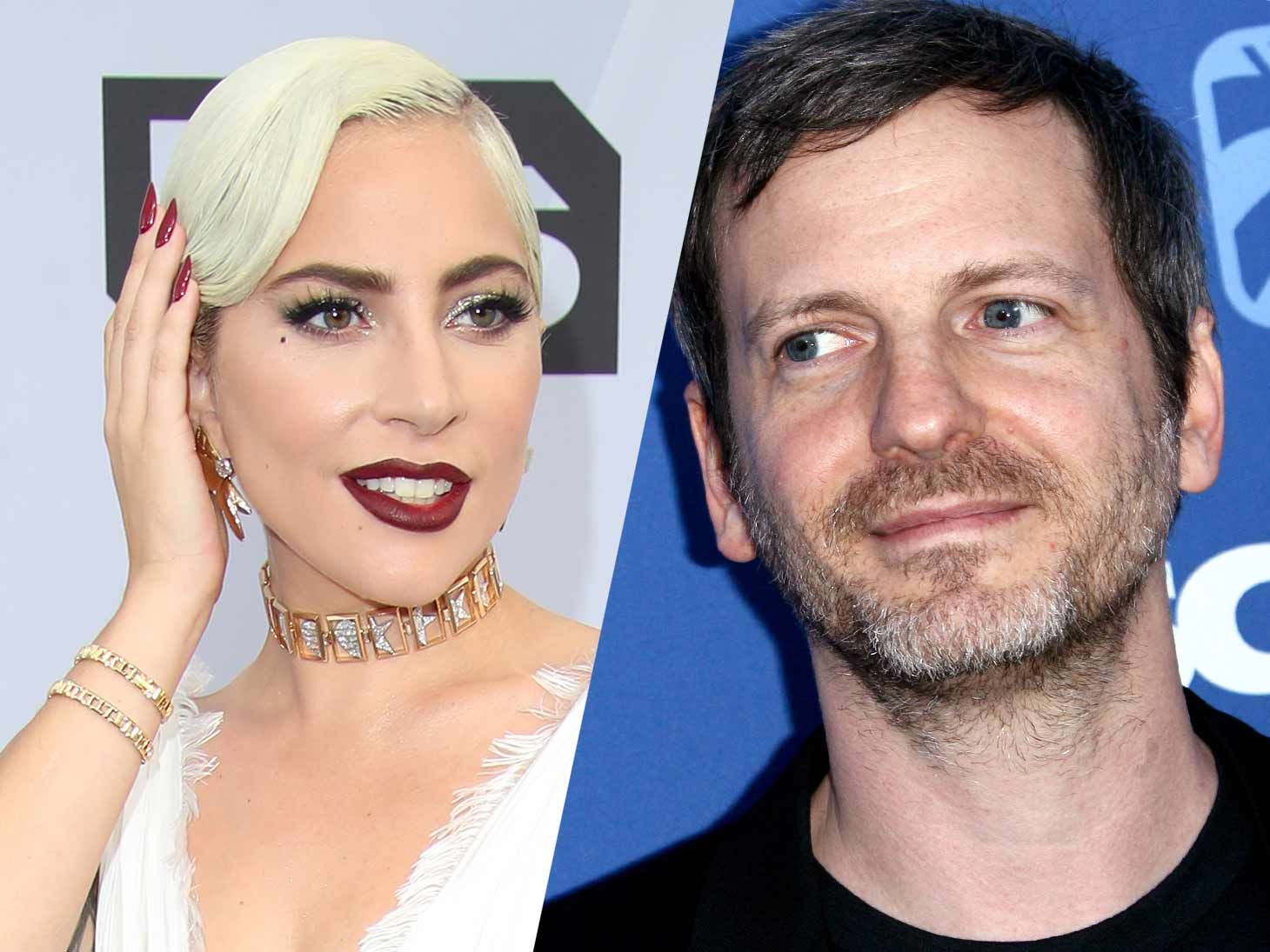 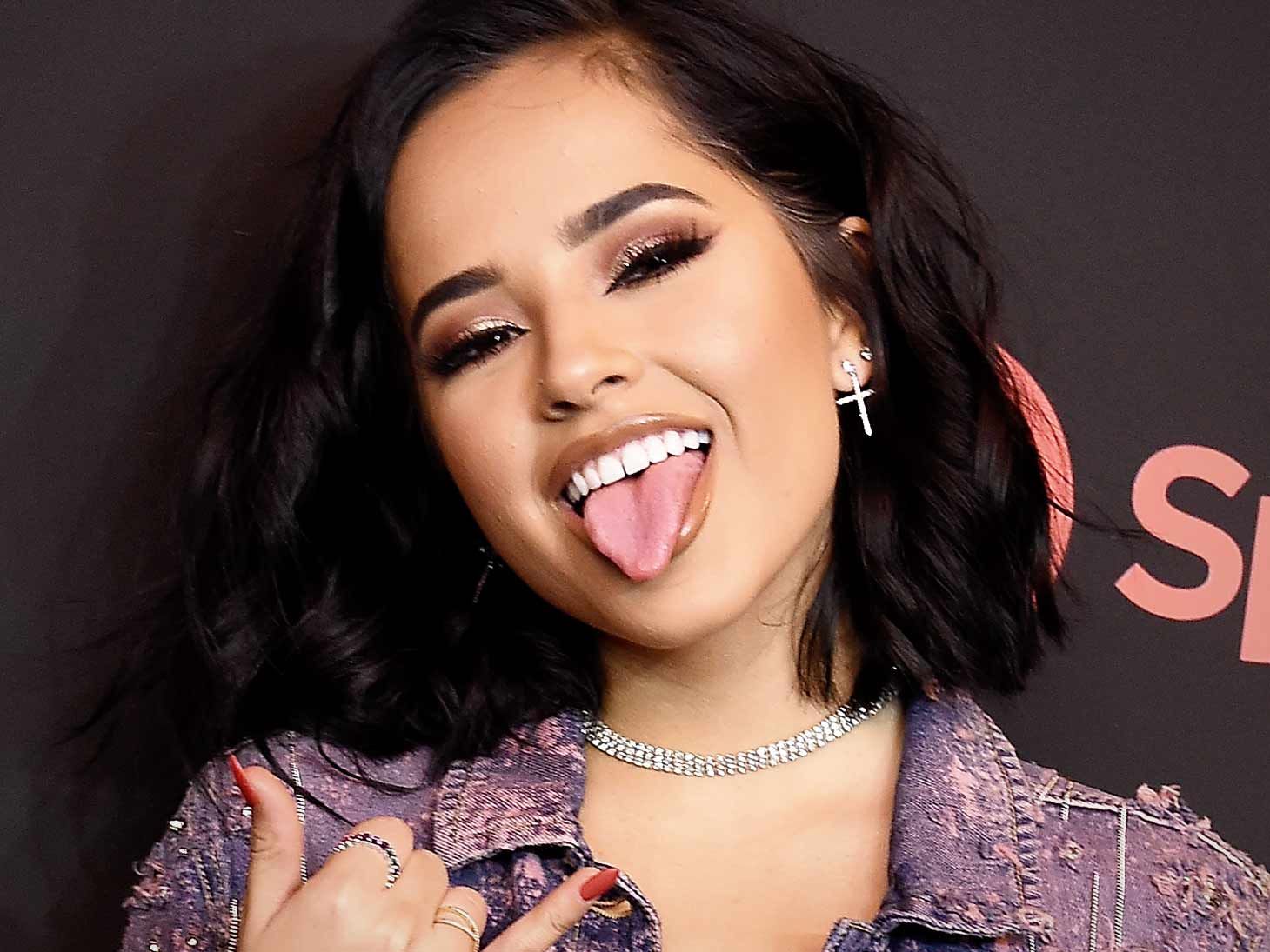 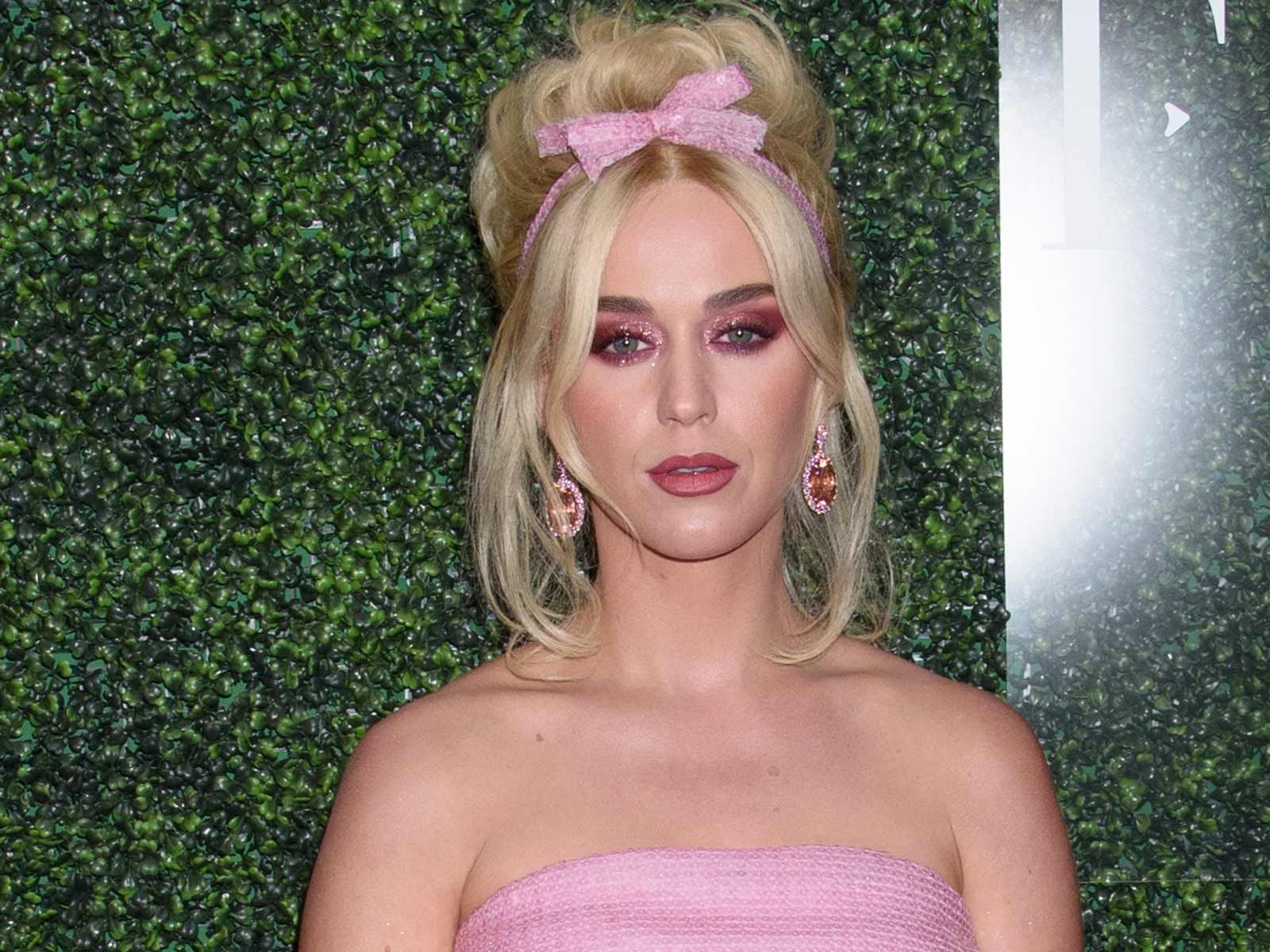 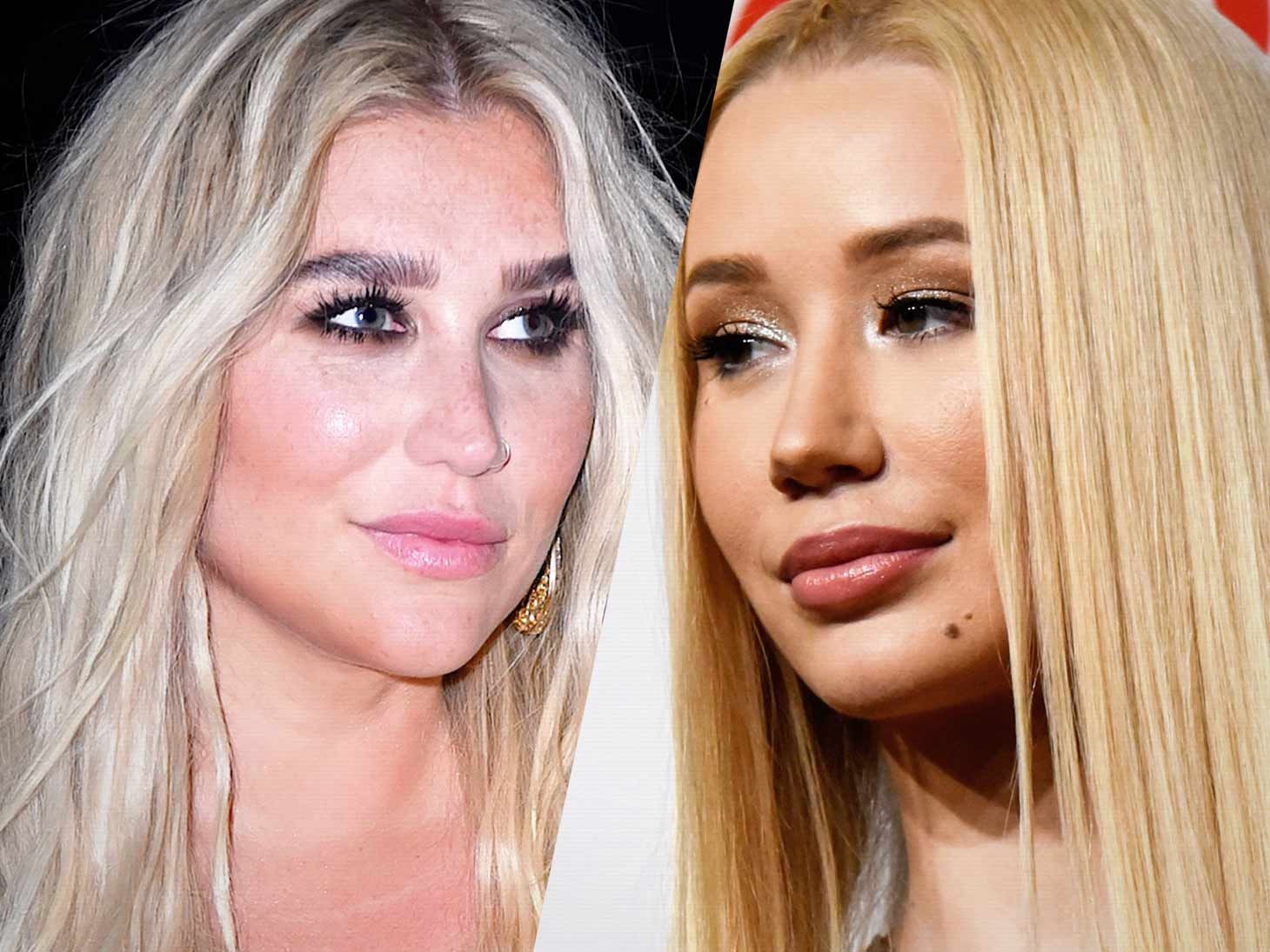 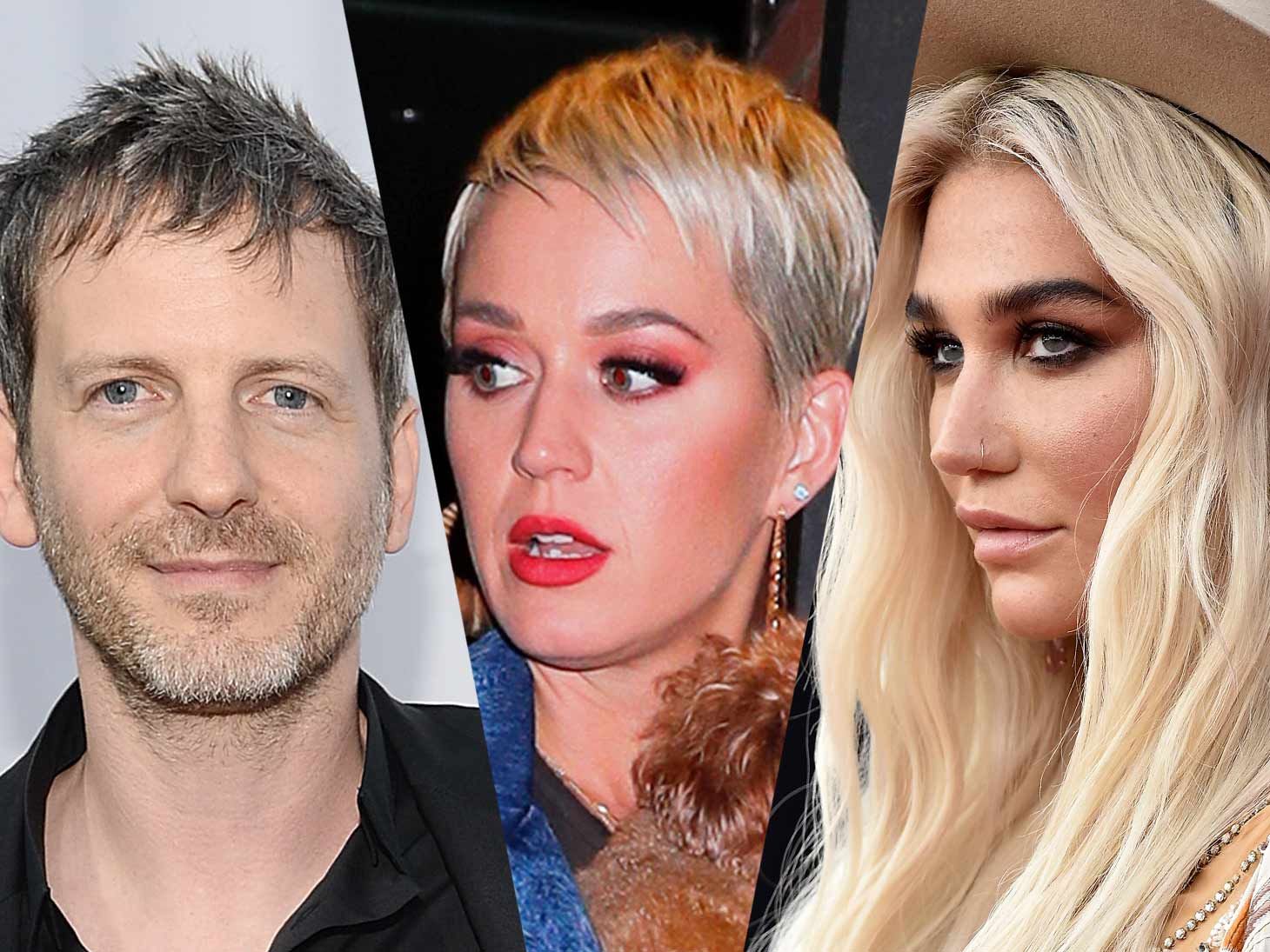