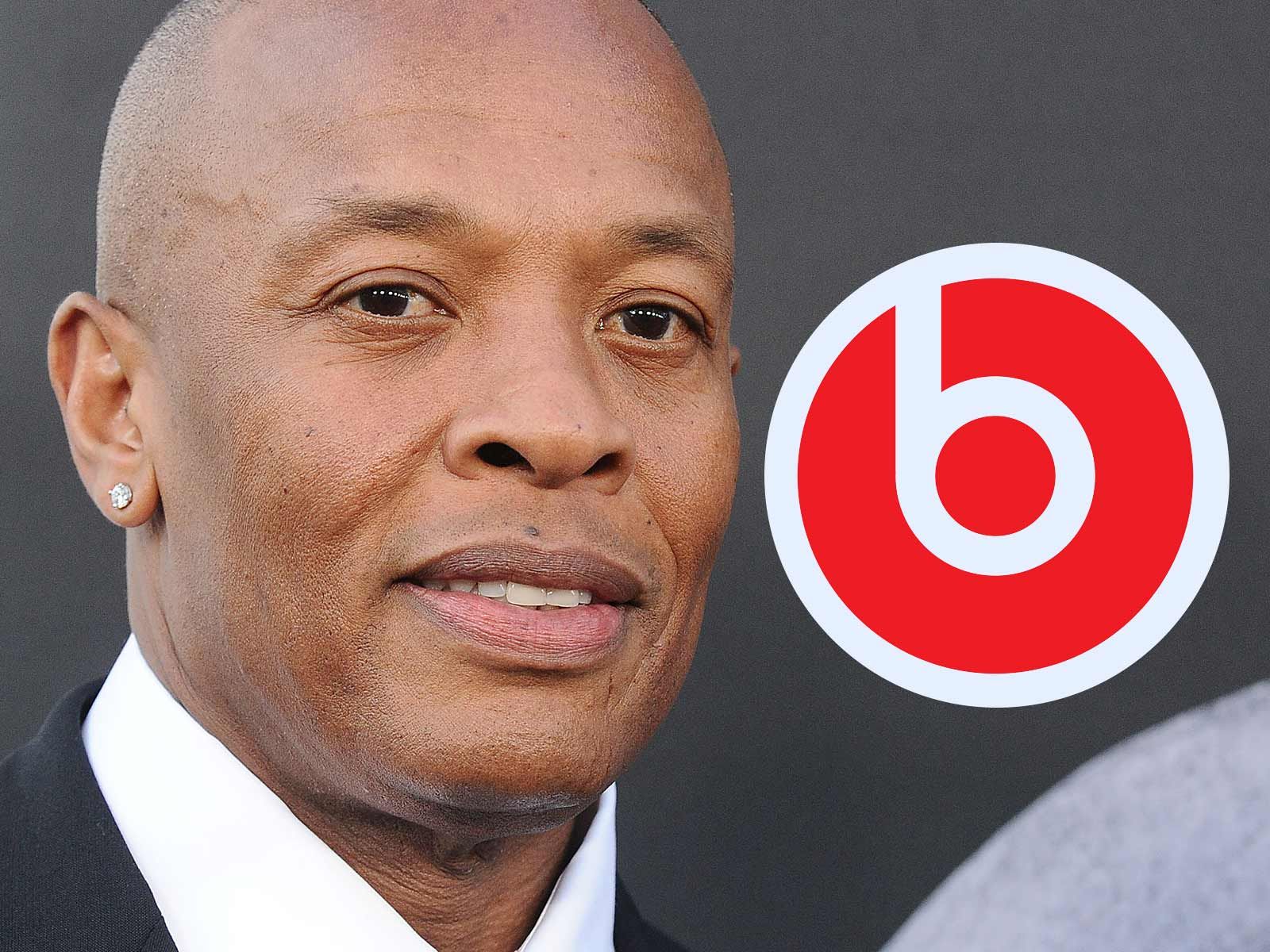 Dr. Dre and Jimmy Iovine tried their hardest to remain defiant against a former business partner who claims he got screwed out of royalties for Beats headphones, but unfortunately a jury didn't agree with them and awarded the man millions.

According to the jury verdict sheet obtained by The Blast, Steven Lamar was awarded $25,247,350 in total damages for the versions of the Beats headphones which he was owed royalties.

Just last week, Dre and Iovine testified in the case that their involvement with the technology inside the headphones was minimal, and they mostly just focused on the aesthetics and marketing.

Lamar had a previous agreement with the music moguls over Beats, but after Apple acquired the company in 2014 for $3 billion, he felt he was owed royalties in regards to the products he developed. He originally filed suit in 2016.