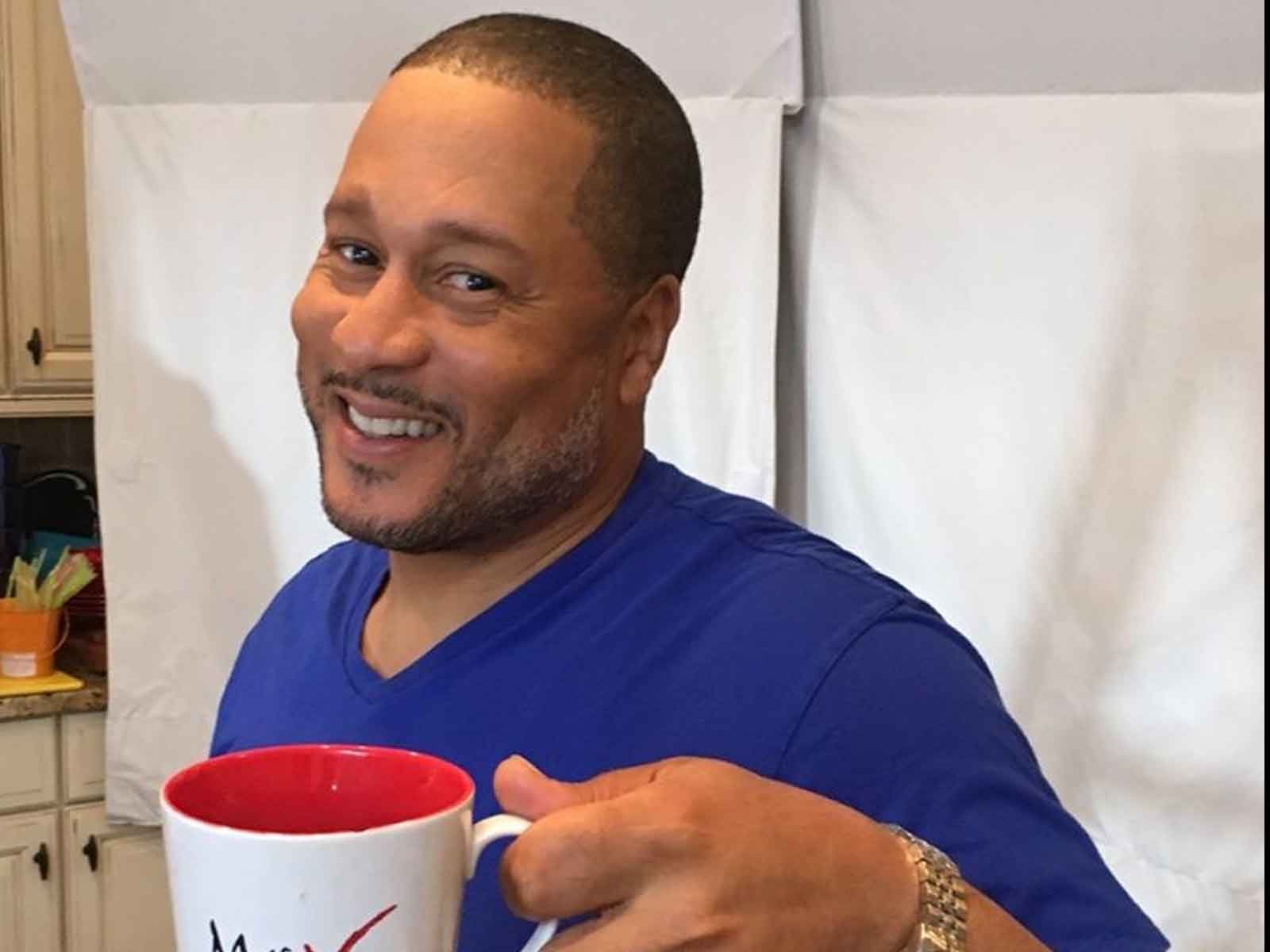 Pat Neely — who achieved Food Network fame co-hosting "Down Home with the Neelys" with his then-wife, Gina Neely — secretly got remarried last year and his new wife is pregnant with the couple's first child.

According to a marriage certificate filed in Troup County, Georgia and obtained by The Blast, Pat and Tamika Parks tied the knot on October 7, 2017.

Parks updated her Facebook page two weeks later with a photo from their wedding day, with the caption, "He knows how to make me smile. #HappyDay #IMarriedMyBestFriend #ThankYouGod??"

Parks also posted photos from her baby shower last week and appears to be pretty far along.

Neely has tried to keep the relationship private and hasn't posted a single thing about Parks on social media; she's never posted a photo of him either.

Court documents also reveal that Parks added Neely to the deed of her home in Georgia in September 2017, the month before their wedding.

Pat and Gina Neely were high school sweethearts who split in 2014 after 20 years of marriage. Their cooking show premiered in 2008 and they wrote a cookbook together called, "Down Home with the Neelys: A Southern Family Cookbook." According to his website, Pat has owned and operated restaurants in Memphis, Nashville and New York City.

In an interview earlier this year, Gina Neely told PEOPLE she has not spoken to Pat since the day she left him.

"I remember leaving with my purse and my duffle bag, and I was out of there," Gina told the mag. "I haven’t spoken to Pat in four years."

The Blast reached out to Pat Neely for comment — so far, no word back.