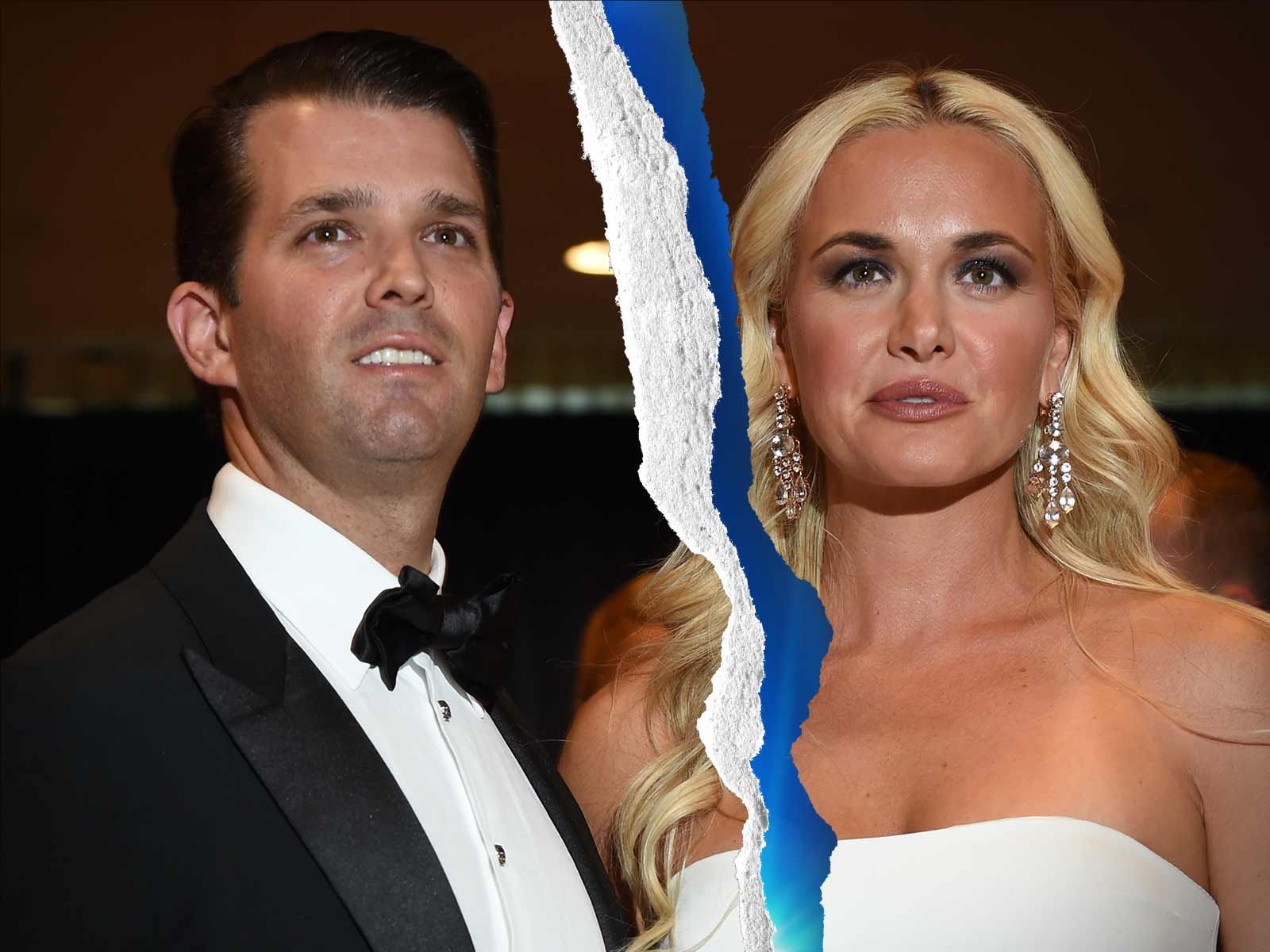 Page Six broke the story, and said Vanessa is filing for an "uncontested divorce," meaning she is not expecting a legal battle over custody of the couple's five children, and marital assets.

The couple was married in 2005 at Donald Trump's Mar-a-Lago estate.

Last month Vanessa was taken to the hospital as a precautionary measure after an envelope with white powder was sent to the family home. It was later deemed to be safe, and Vanessa said the person responsible was caught by officials.