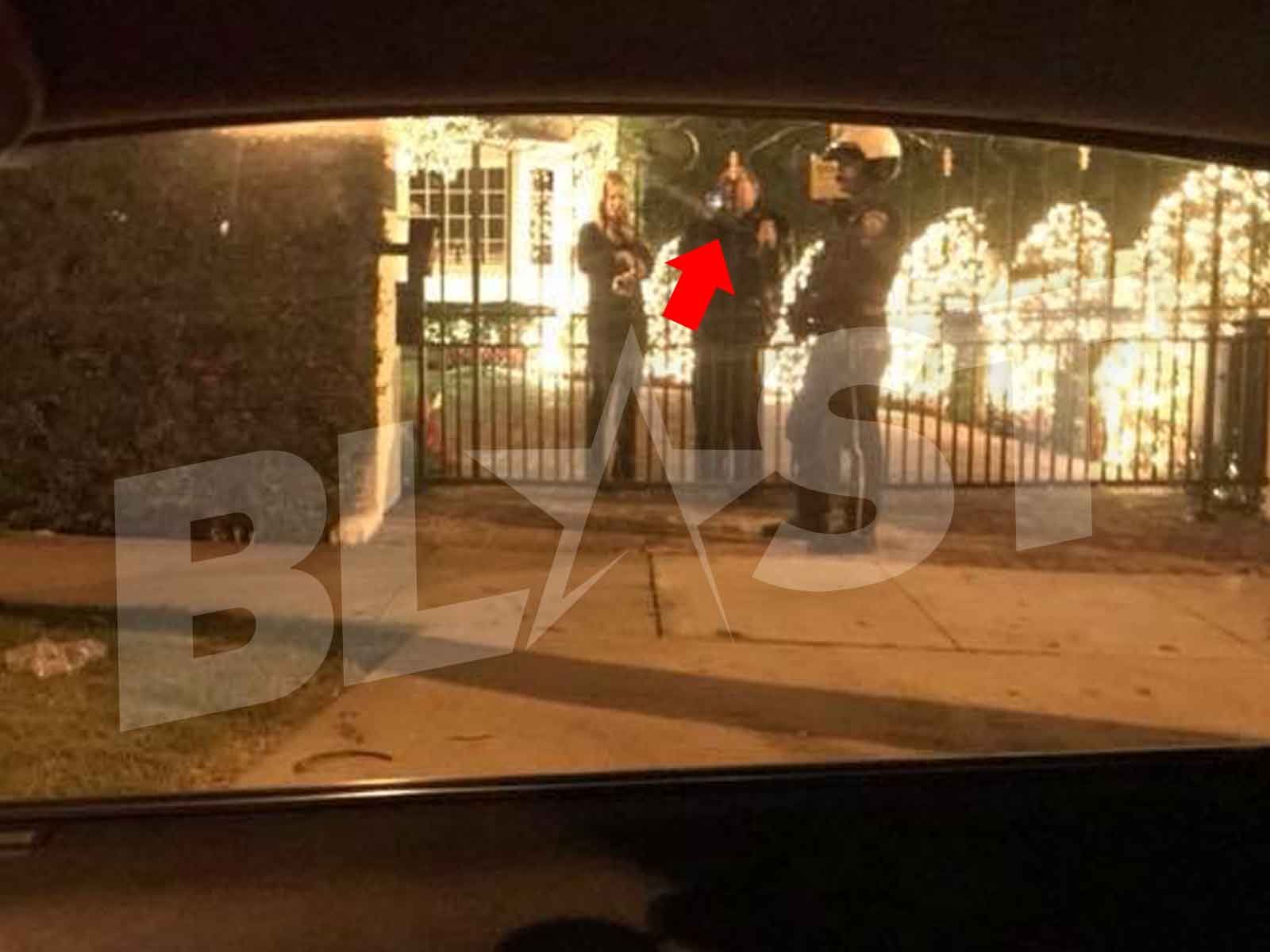 DJ/Producer Shmitty tells The Blast he was driving home Thursday night in his Mitsubishi Eclipse when a Range Rover parked outside Donald Sterling's Beverly Hills home flung its door open and took off his passenger-side mirror.

Shmitty says a woman exited the driver side of the Range Rover, and Sterling exited the passenger side. He says Sterling announced he was an attorney, and that only phone numbers needed to be exchanged, no insurance. Shmitty says he insisted on getting insurance information, but Sterling claimed they didn't have insurance and walked inside his house.

Shmitty called Beverly Hills PD, and when they showed up, Sterling sent out a "cleaning lady" to speak on their behalf. We're told the cops informed the woman if everyone involved in the accident didn't come outside, the situation would be escalated.

Sterling and the woman came out, and Shmitty says the former Clippers owner screamed that the officers didn't know what they were doing, and that he was "going to call his friends" to help out.

The Beverly Hills PD tell us they showed up to "assist the two motorists exchange information" after the crash outside Sterling's house, and that they believe the woman was an employee of his. 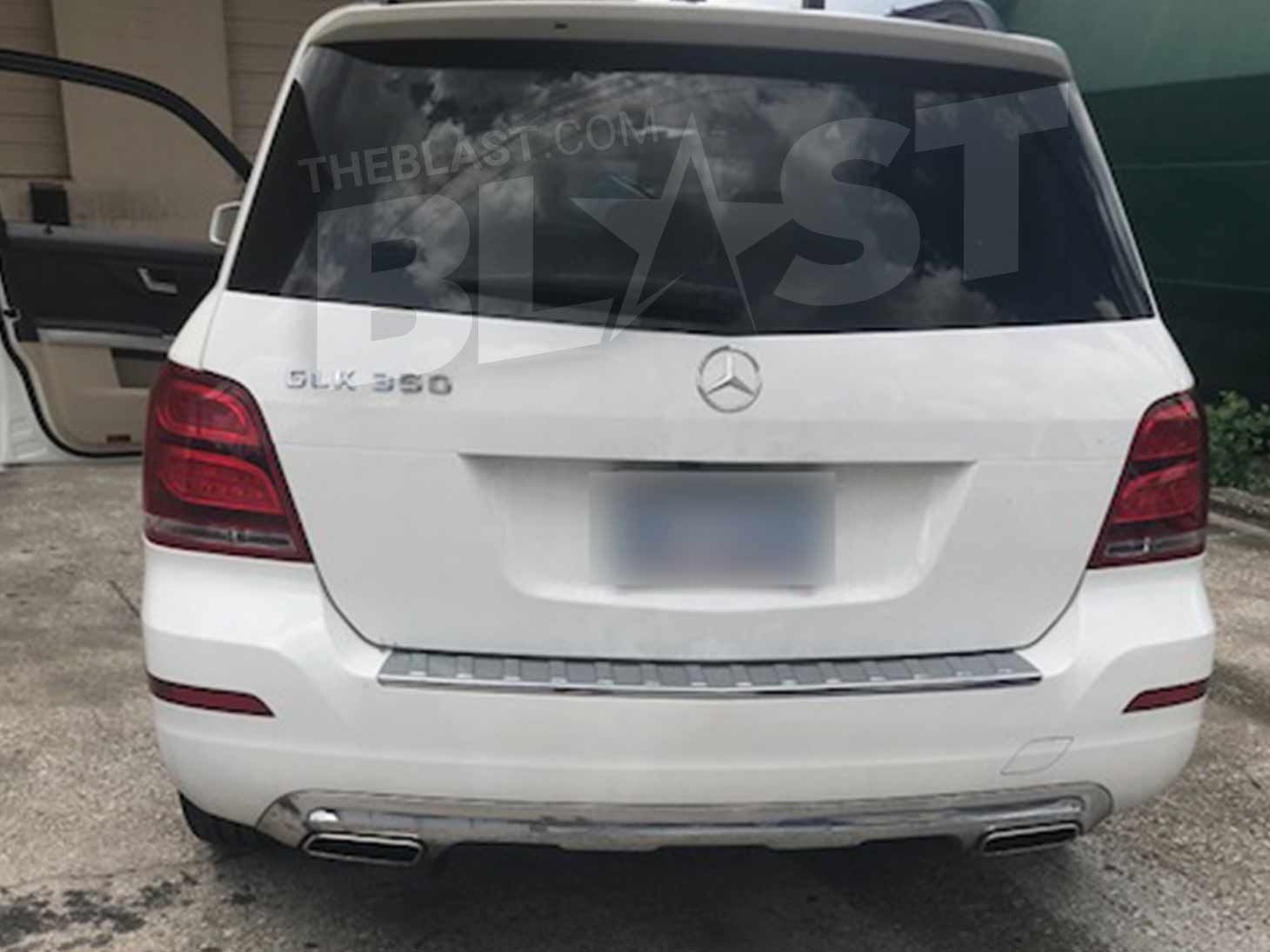 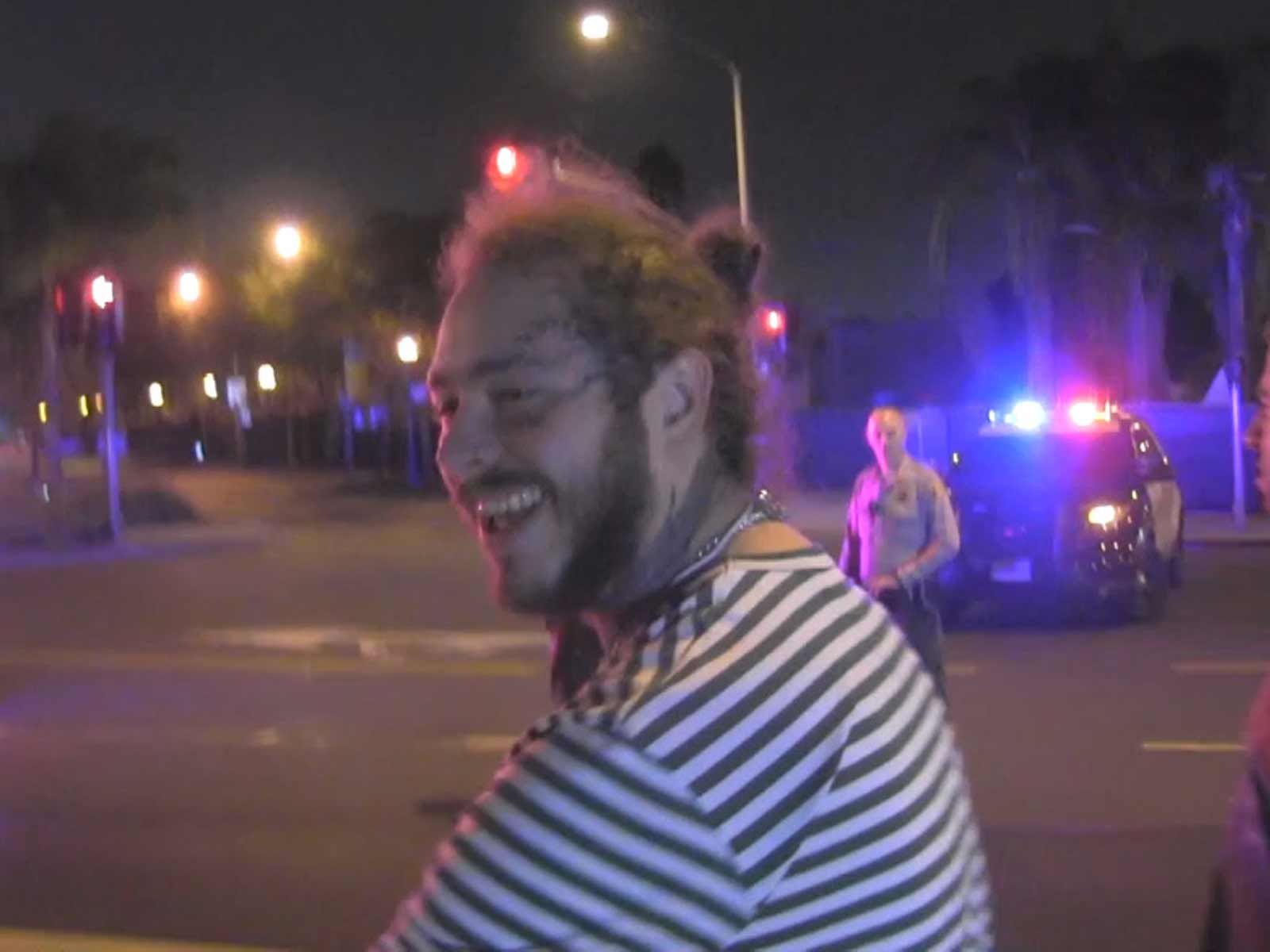