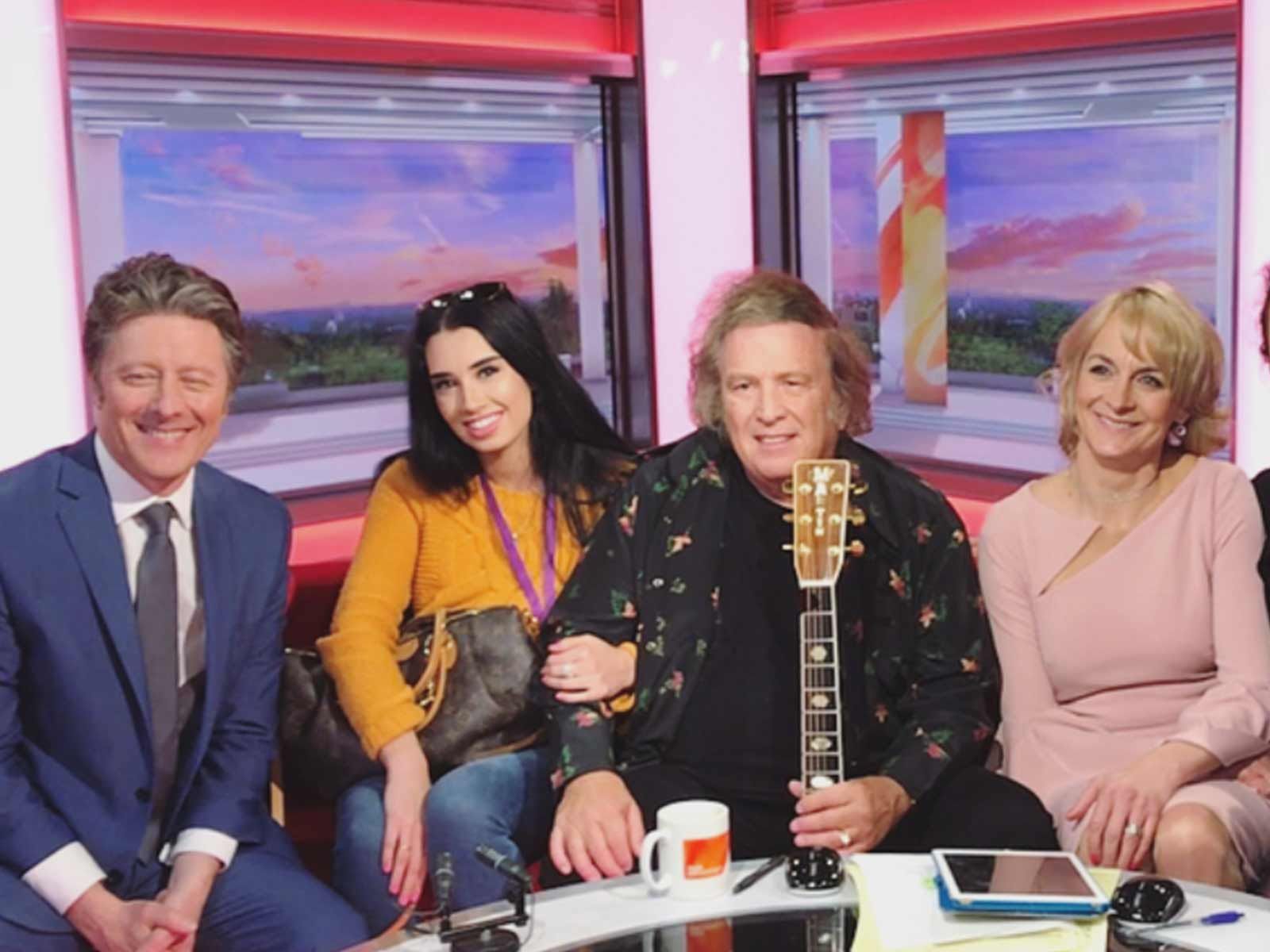 Don McLean and his much-younger girlfriend — he's 72, she's 24 — caught everyone's attention when the two were spotted together several times this week.

While the woman, Paris Dylan, turned heads for obvious, age gap-related reasons, you might recognize her for something entirely different: Paris was involved in one of the most notorious catfishing scandals of the decade.

You'll recall, back in 2011, Paris Dunn (A.K.A. Paris Dylan, Paris Roxanne) was only 17-years-old when she began corresponding with then 33-year-old NBA star Chris "Birdman" Andersen.

The two formed an online relationship – exchanging messages and nude photos – and even met up face-to-face in Denver. This carried on for several weeks before either of them realized they were both being duped by a Canadian woman named Shelly Chartier. Shelly concocted an elaborate catfishing scheme where all of Paris and Chris' messages were coming and going through her – the two never even spoke to each other directly.

The catfish realization came after Chartier, posing as Andersen, released nude photos of a then-underage Dylan and then contacted Andersen pretending to be Dylan's mother and extorted him out of $3,000.

Chartier was arrested and pled guilty in 2015 to seven counts of fraud and other crimes – she was sentenced to 18 months in prison.

Last year, Dylan appeared in a chilling episode of MTV's "Catfish" where Nev and Max tracked down and spoke to Chartier. At the time, Dylan said she was "really scared" after Chartier's release and was worried Chartier would catfish again.

As for her new relationship with the "American Pie" singer, the two have downplayed things in the past, insisting it's a professional relationship.

We've reached out to McLean's rep — so far, no word back.