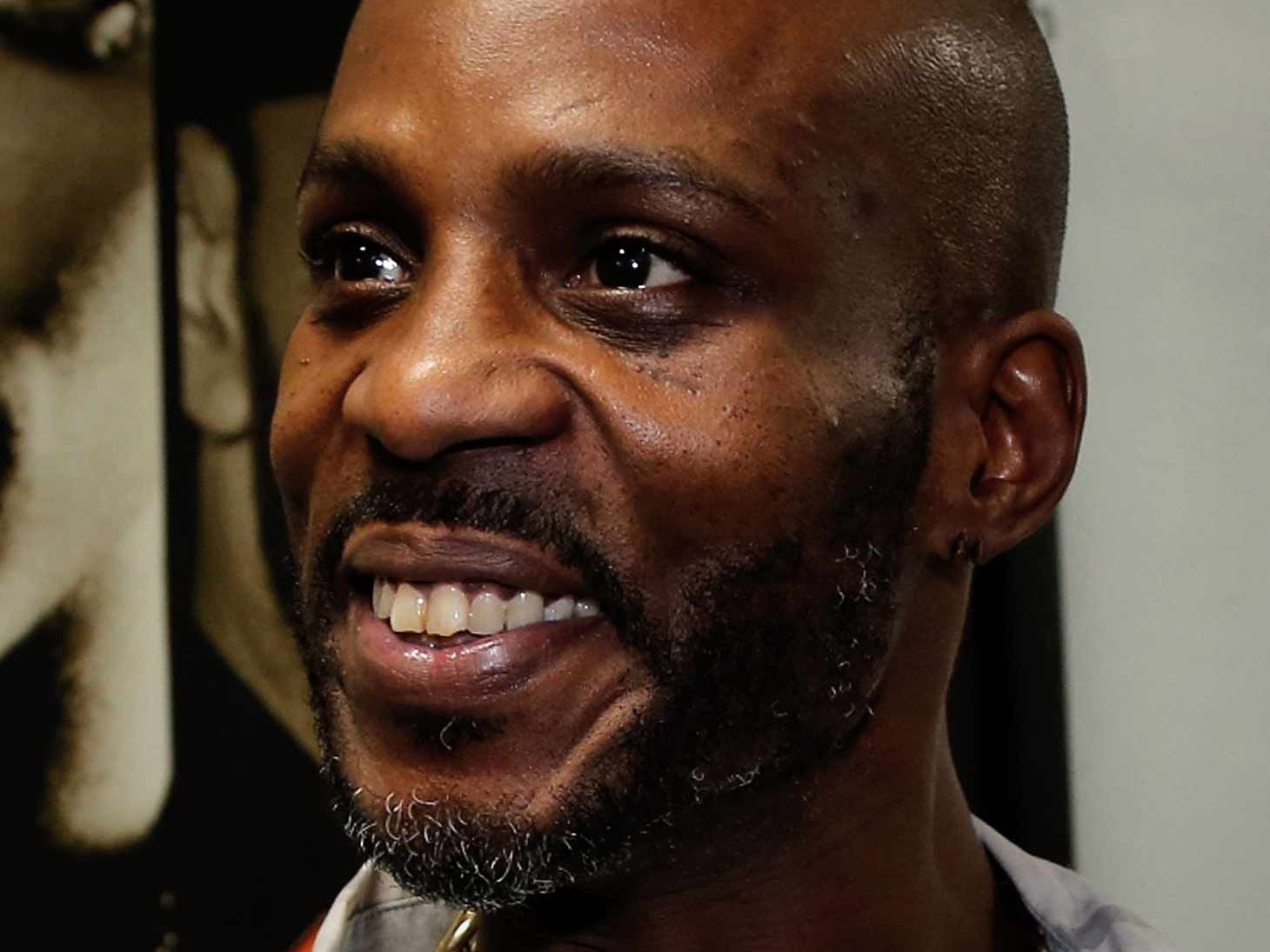 DMX is officially a free man, and the rap legend couldn't be happier to get back to his life and reunite with his family.

X's attorney and the Federal Bureau of Prisons confirmed to The Blast he was released Friday morning from FCI Gilmer in West Virginia. We're told the "Party Up" rapper is doing great after serving his time, and his attitude was described as "buoyant."

As we first reported, DMX's first stop will be to spend time with his girlfriend, Desiree, and his son, Exodus.