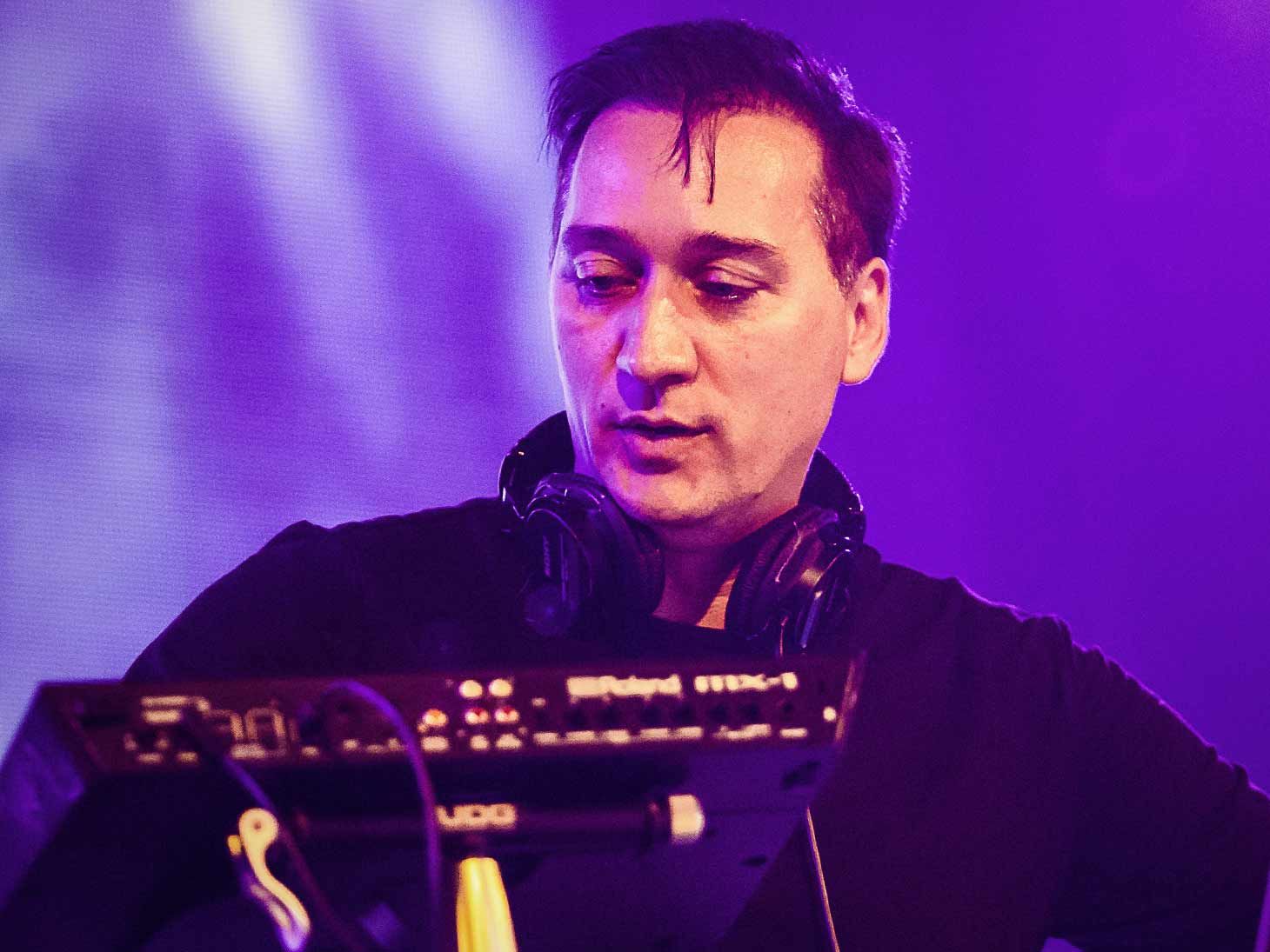 DJ Paul van Dyk was awarded over $12 million from concert organizers over a 2016 near-death stage fall that left him with long-lasting brain injuries.

During a 2016 set in the Netherlands, Dyk performed at the "A State of Trance" festival where he horribly fell through the stage. He suffered substantial injuries, including a brain injury and damage to his spine.

He blamed event organizers ALDA Events B.V., who were behind the music festival and took them to arbitration demanding damages. The two had their case heard by the arbitrator in September 2018 and the DJ was awarded a $12,588,643.45 judgment for medical bills and past and future lost profits.

In the order, it stated that ALDA did not design the stage to be safe to stand on. They even admitted the front area was not safe but gave no warning to the DJ prior to his show. They allegedly never told him it was unsafe or verbally warned him, despite knowing he had a rowdy set.

They also awarded him an extra $5.5 million for other damages.