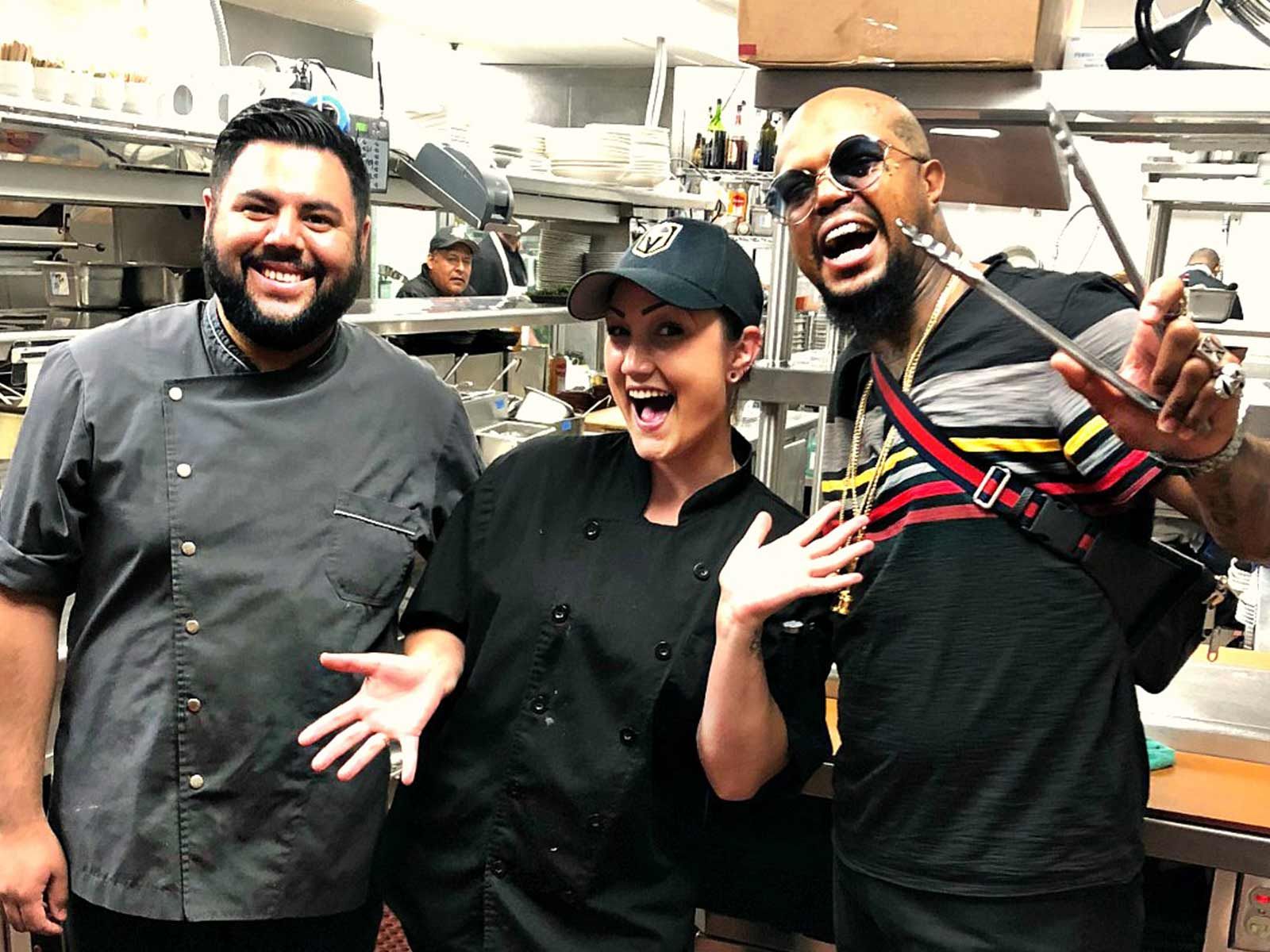 DJ Paul was feeling lucky after locking down two separate songs in Platinum status, so he decided to go all in and head to Las Vegas.

The Three 6 Mafia member was recently in Sin City and stayed at the D Casino Hotel downtown. We're told he was in town celebrating Drake's "Talk Up," and Cardi B's "Bickenhead" both going Platinum in the same week. Paul helped produce both tracks, and has been over the moon excited about the success of the two tracks.

The Oscar-winning DJ first enjoyed dinner at Andiamo Italian Steakhouse and then went back into the kitchen to personally thank the chef and staff for his amazing meal.

After dinner, he stopped by the casino's famous slushy bar to grab a cool (non-alcoholic) drink and mingle with the slushy bartenders. Safe to say he hung out there for a while. 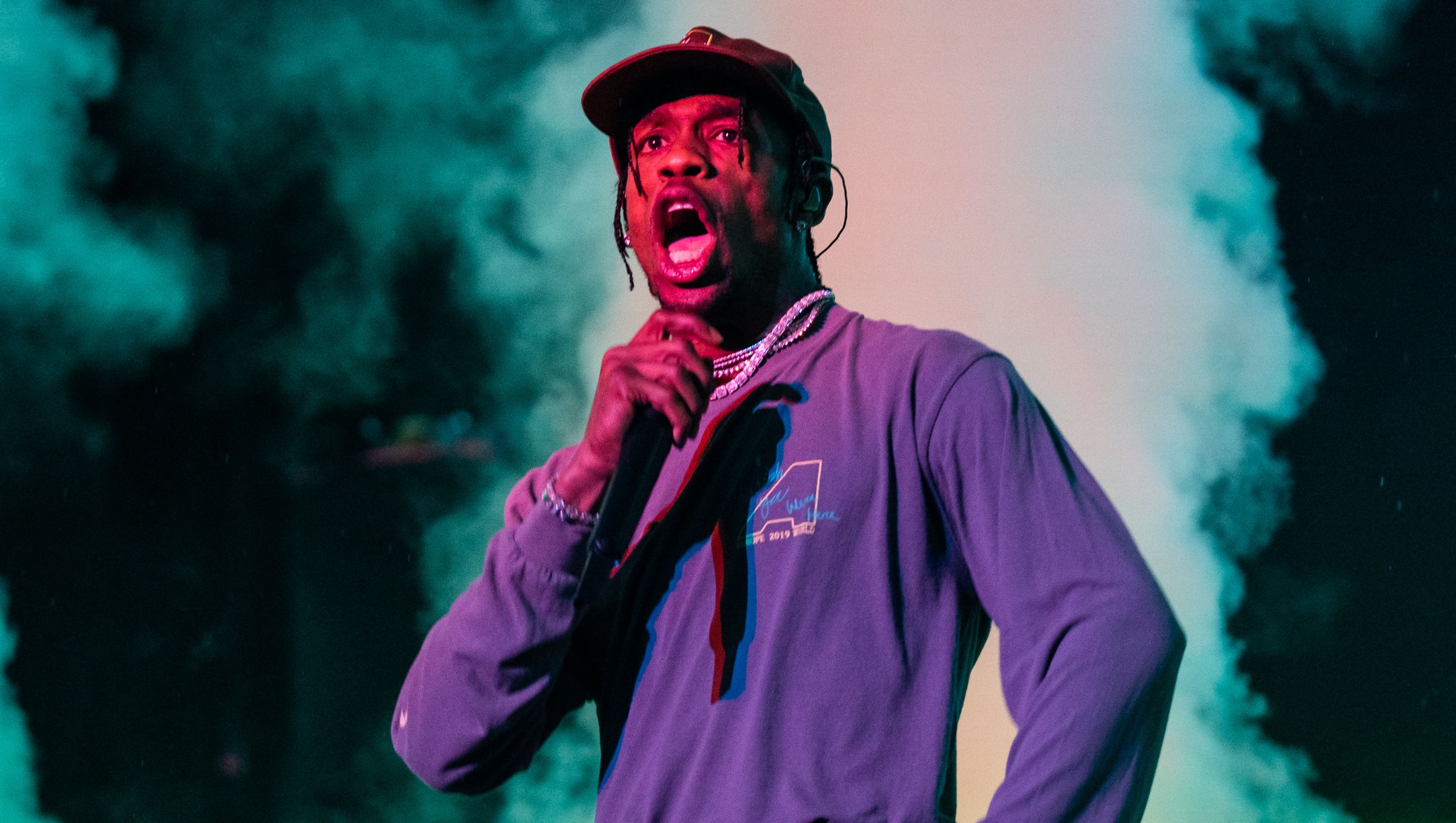 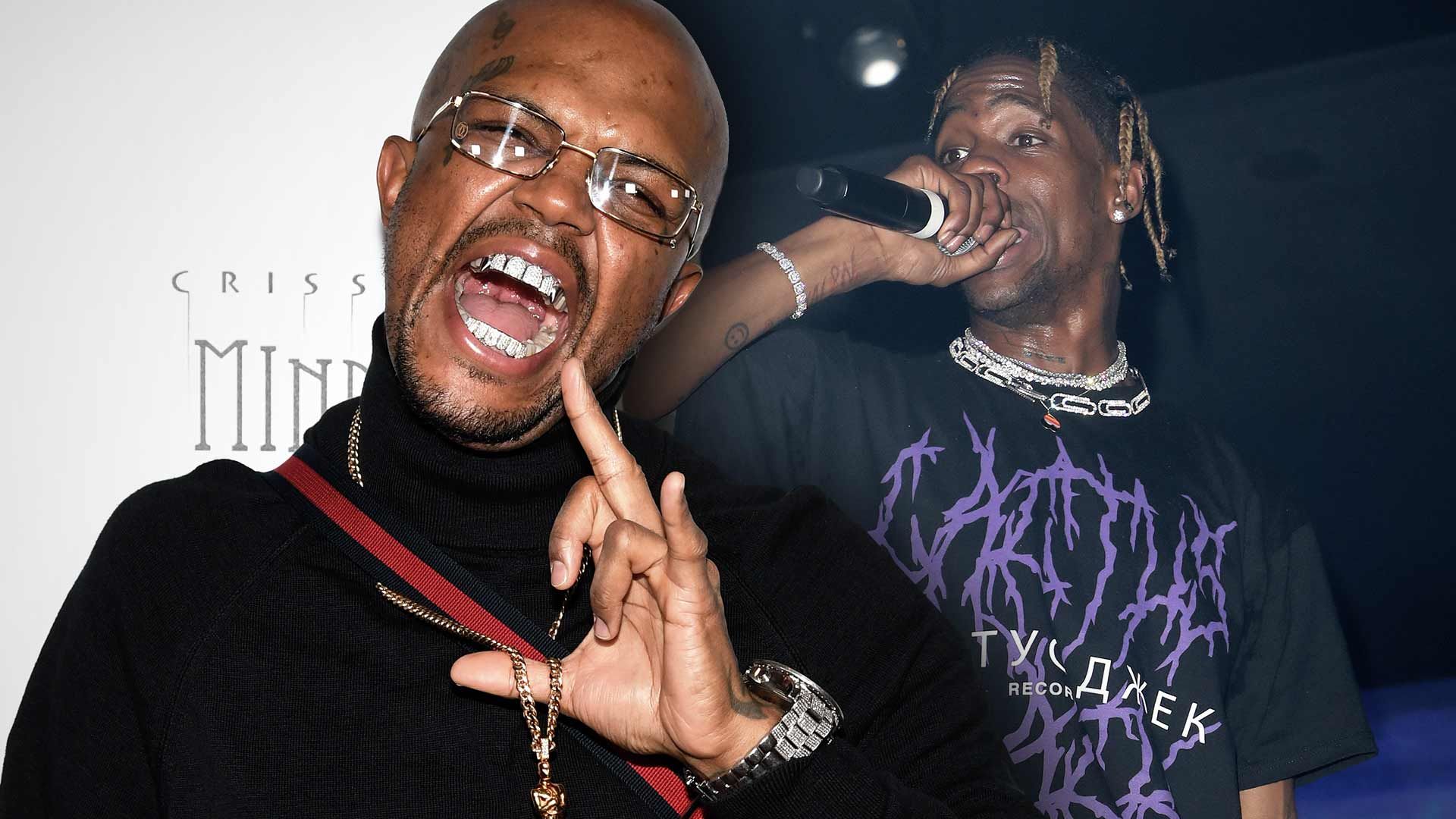