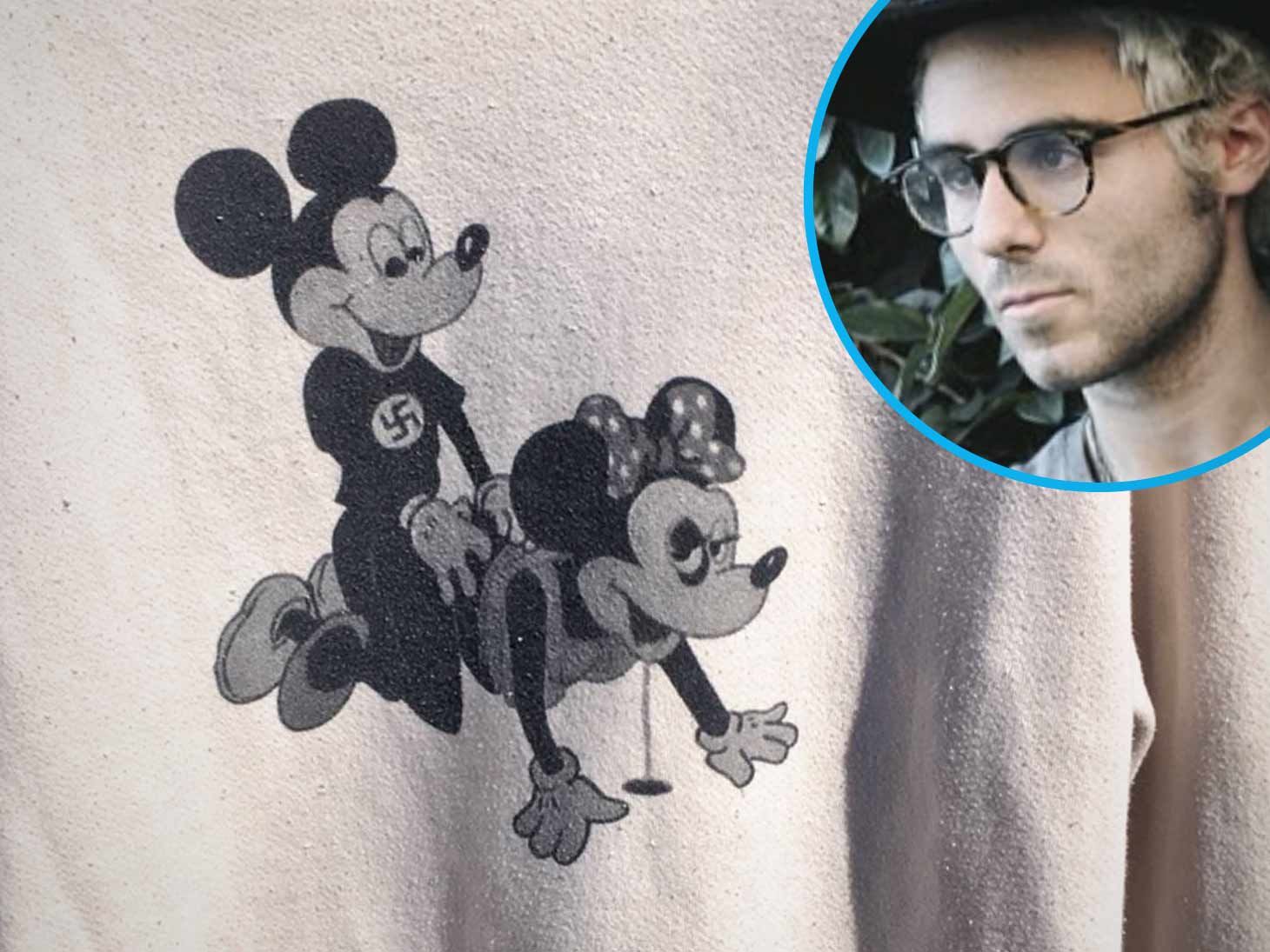 Demi Lovato may share some life experiences with her new sober buddy, but a love for Disney does not appear to be one of them.

He has described the line himself as, "elitist, nihilist couture," and in 2015 released a design which featured Mickey Mouse emblazoned with a swastika having sexual intercourse with Minnie Mouse after presumably giving her a black eye.

The controversial shirt flew under the radar, like many of the designs released by Enfants Riches Déprimés, but it is pretty interesting considering Lovato was the poster child for Disney during her runs on "Camp Rock" and "Sonny With a Chance."

The shirt has since been discontinued from the label's website and is no longer available for purchase. However, there are still pieces floating around, some going for over $600.

Levy and Lovato have more in common than just Mickey Mouse, he has been in and out of rehab multiple times over the years. As we reported, it's unclear if there's anything romantic going on between the two, but he is someone the singer trusts as she continues down her path of recovery and sobriety.

However, trips to Disneyland may be a bit awkward.