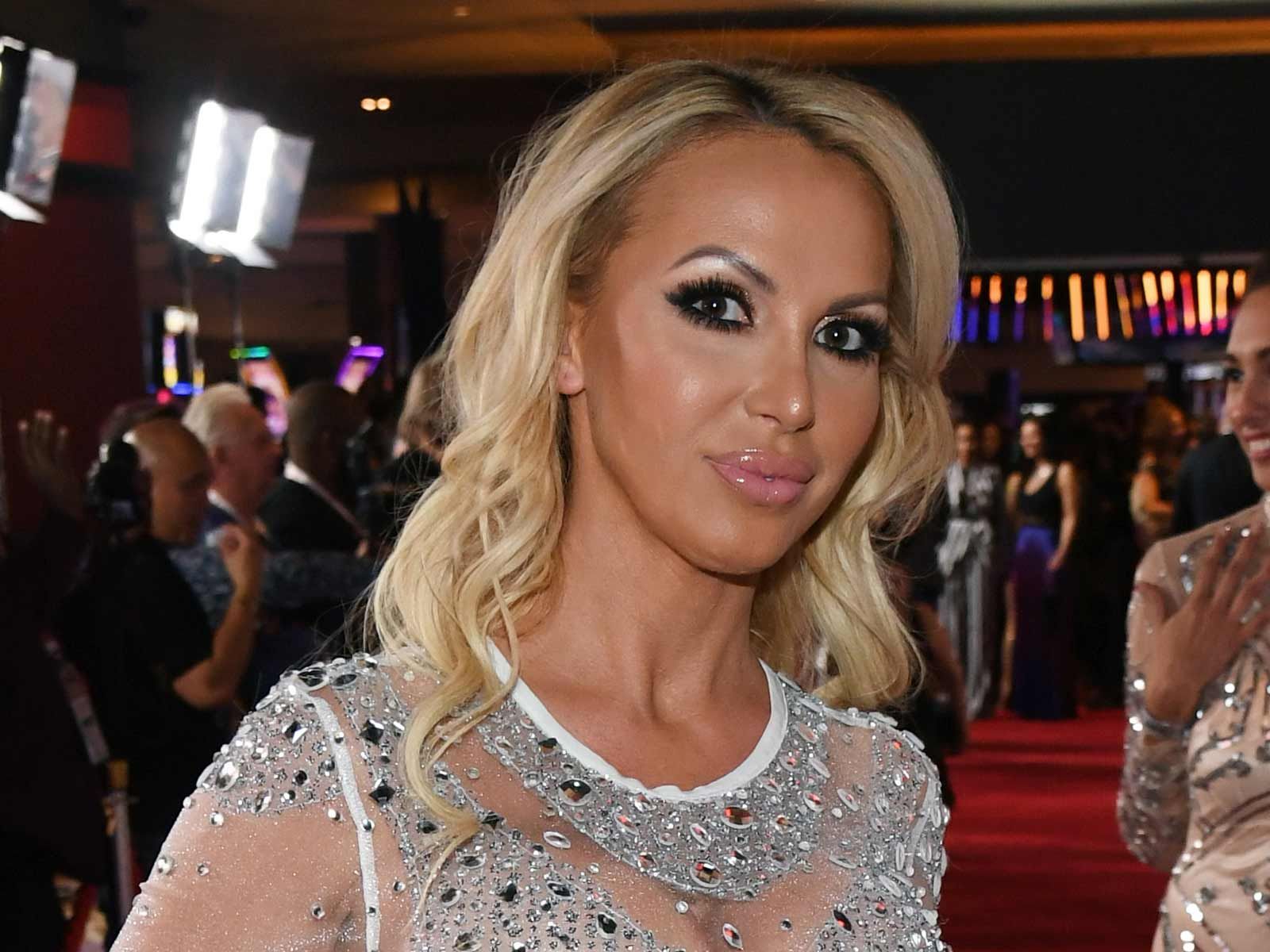 A spokesperson from the Los Angeles District Attorney's office tells The Blast that Benz's case against director Tony T. was declined last week due to insufficient evidence.

Tony's attorneys had told outlet TRPWL that the LAPD was provided with all the raw footage from the scene, and apparently that helped prosecutors make a decision on not going forward with the case.