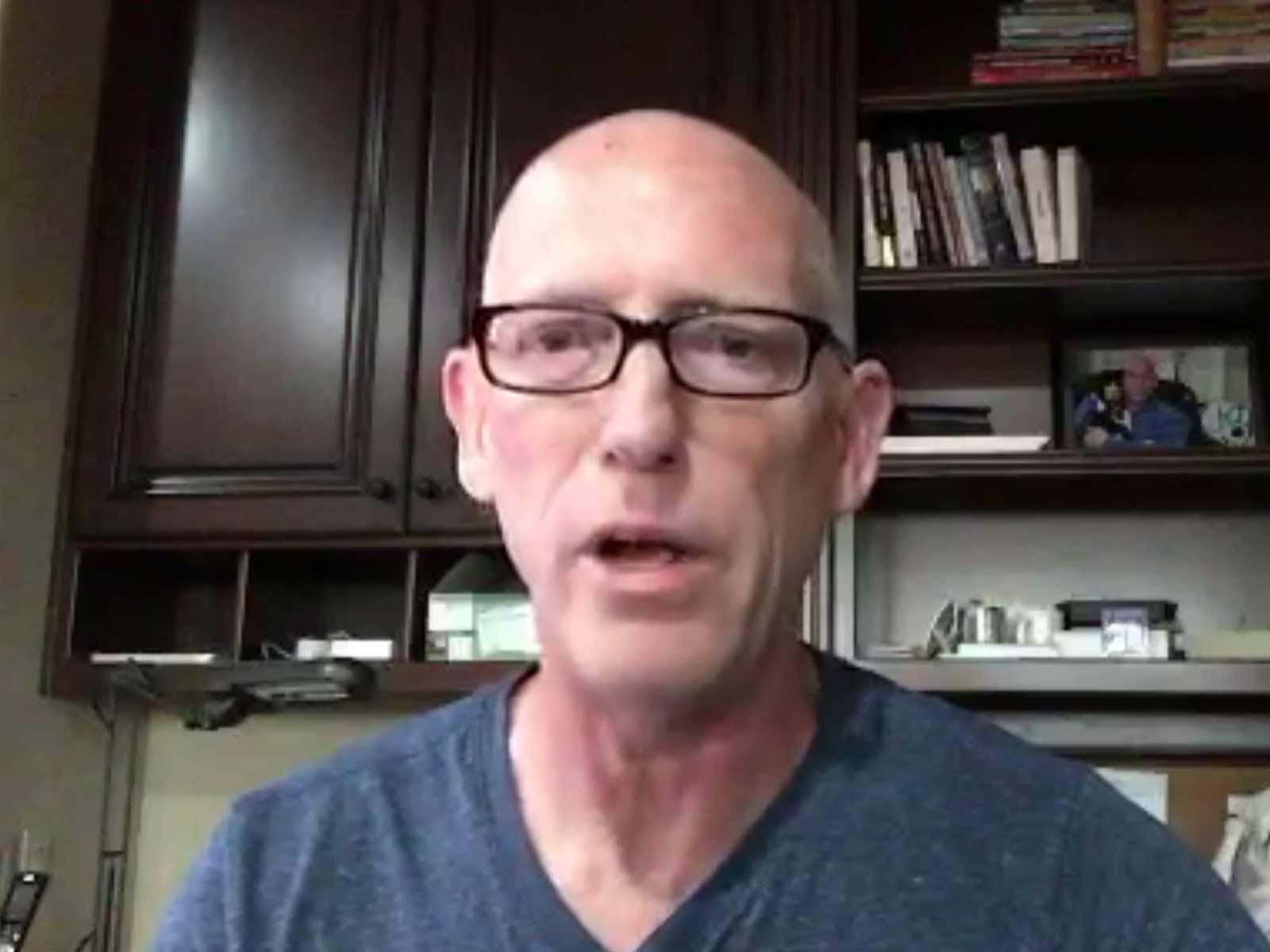 The creator of "Dilbert" is dealing with an immense amount of grief after his stepson was found dead, and he believes China is responsible for supplying the U.S. with drugs and contributing to the opioid epidemic.

Scott Adams made the heartbreaking revelation in a video on his Periscope, telling viewers he received a call from his ex-wife over the weekend that his 18-year-old stepson, Justin, had been found dead.

Adams, choking back tears, says "The little boy I raised from the age of 2," died in his bedroom from what appears to be a fentanyl overdose. He says the coroners found a fentanyl patch on his arm, and that he was also informed the boy was trying to "score" Xanax.

It's incredibly difficult to hear Adams describe seeing his stepson's "blue and bloated" body wheeled out of the house on a stretcher.

The cartoonist says he believes the fentanyl came from China, and tells his viewers we are "at war" with the people in China supplying the dangerous drugs. In fact, Adams has now called for the "execution of Chinese citizens" who contribute to the illegal production and sales of fentanyl.

He says that China knows who is involved in the fentanyl game, and wants President Xi Jinping to kill anyone involved.

Adams is clearly overcome with grief from the loss of his son, but one cannot ignore the amount of death fentanyl has caused in the United States. Not only has it ravaged normal people, but also killed stars like Prince and Tom Petty.

In fact, Cher's houseguest was just arrested last week in Malibu for the alleged sale of fentanyl to a user that ended up dying from an overdose.

Adams does not mince words, he says people who contribute to the opioid epidemic should be killed, by any means necessary.