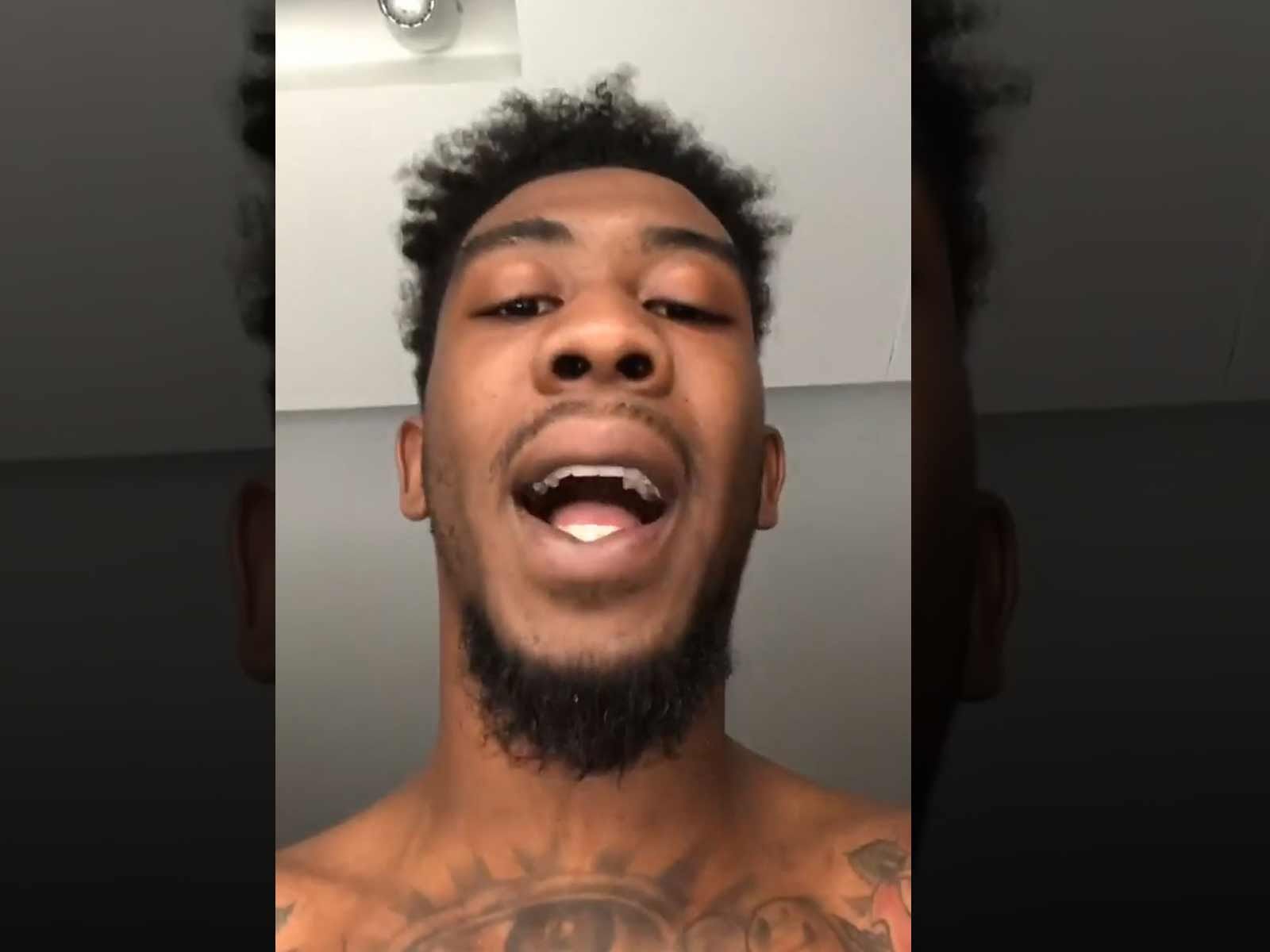 Desiigner got booted off of a Scandinavian Airlines flight for allegedly threatening the crew while onboard.

The "Panda" rapper is on a European tour and was flying from Sweden to Germany when he was involved in some sort of incident involving the staff of the airlines. He claimed a staffer put her hands on him but Scandinavian Airlines claims he was the aggressor.

Desiigner went off on Instagram and said he was banned from the airline.

"They kicked me off my flight because this b**** put her hands on me," the rapper said. "They always try to make the black man play the white card and it's like I'm tired of trying to be victim of that sh**."

The performer admitted that after he was touched, he "spazzed on their a**" and finished his video by calling for his fans to boycott Scandinavian Airlines.

We reached out to Desiigner for comment, no word back yet.