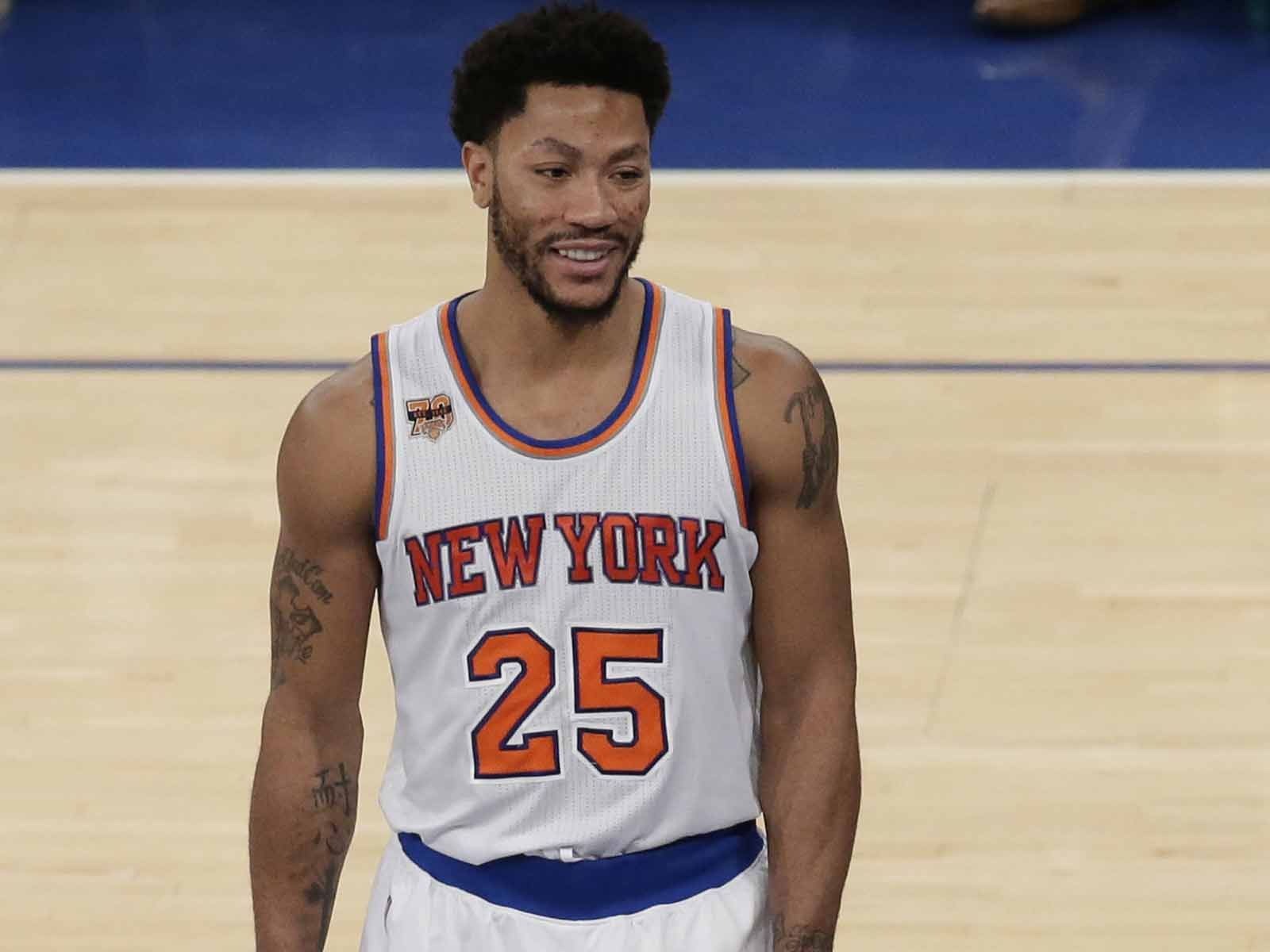 The woman who accused Derrick Rose of rape is blaming the judge and jury for stacking the deck against her.

According to court documents obtained by The Blast, Jane Doe (her name was never revealed) filed her appeal on October 10, laying out the reasons she believes she lost her civil trial against Rose.

Her attorneys list several examples of when the judge made unfair rulings favoring Rose, including:

In addition, Doe claims the judge made biased rulings against her, including:

Doe's attorneys accuse the jury of being in awe of the NBA star, citing photos taken after the verdict was announced showing Rose and his attorney posing for photos with "giddy" jurors.

"The nature of such celebrity status, coupled with the significant instances of victim-blaming and so-called 'slut-shaming' that are rampant in similar cases, means that, despite the system’s best efforts, women are still forced to defend their lifestyle to have their day in court," her attorneys write in the documents.

Last year, a jury found the NBA star and his two friends not liable for the alleged gang rape of Rose’s former girlfriend back in 2013. She sued seeking $21.5 million dollars in damages.

The jury consisted of eight members — six men and two women. According to reports, the jurors were unanimous in their decision on the first vote after only a few hours of deliberation.