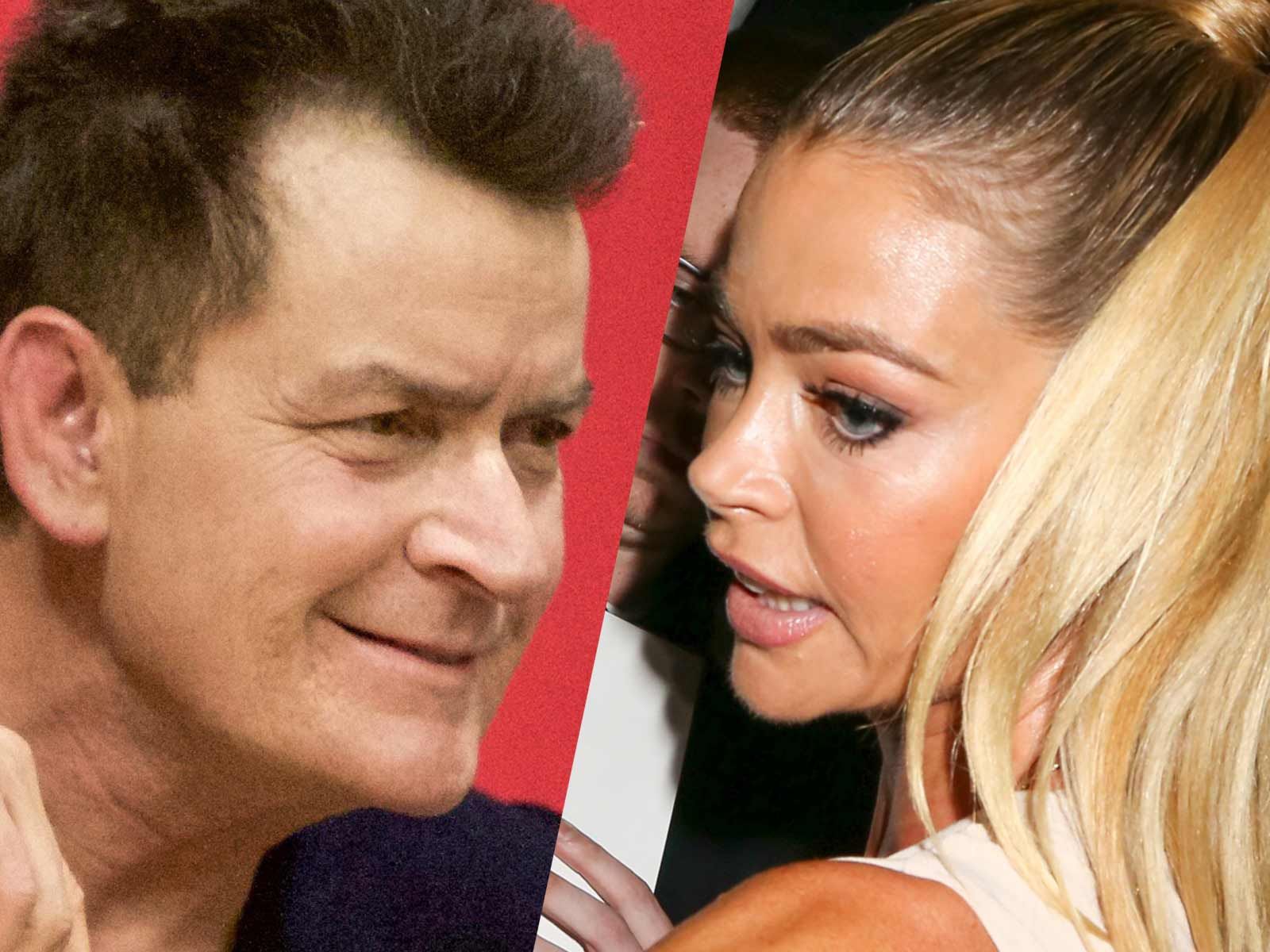 As The Blast first reported, Sheen recently filed requests to modify the child support he pays to both Denise and Brooke. He says his dwindling finances are no longer able to cover his monthly support payments to his two ex-wives.

Sheen currently pays Denise $20,000 for their two daughters, Sam and Lola, and pays Brooke Mueller $55,000 per month for sons Bob and Max.

According to our sources, Charlie paid both Denise and Brooke $55,000 per month each up until two years ago, when Denise agreed to cut her payments down to 20k. We're told Denise understood Charlie's financial situation was rocky, so she decided to help Charlie out and reduce the payment ... without the hassle of going to court.

Sheen claims to make just $2,426 per month these days and with Denise Richards signing on to "Real Housewives of Beverly Hills," it's possible she'll now be earning more than him.

The former "Two and a Half Men" star has stated he is in a “dire financial crisis” and claims to have less than $10 million. Along with the child support, he also owes millions to his lawyers, the IRS, and home mortgage. 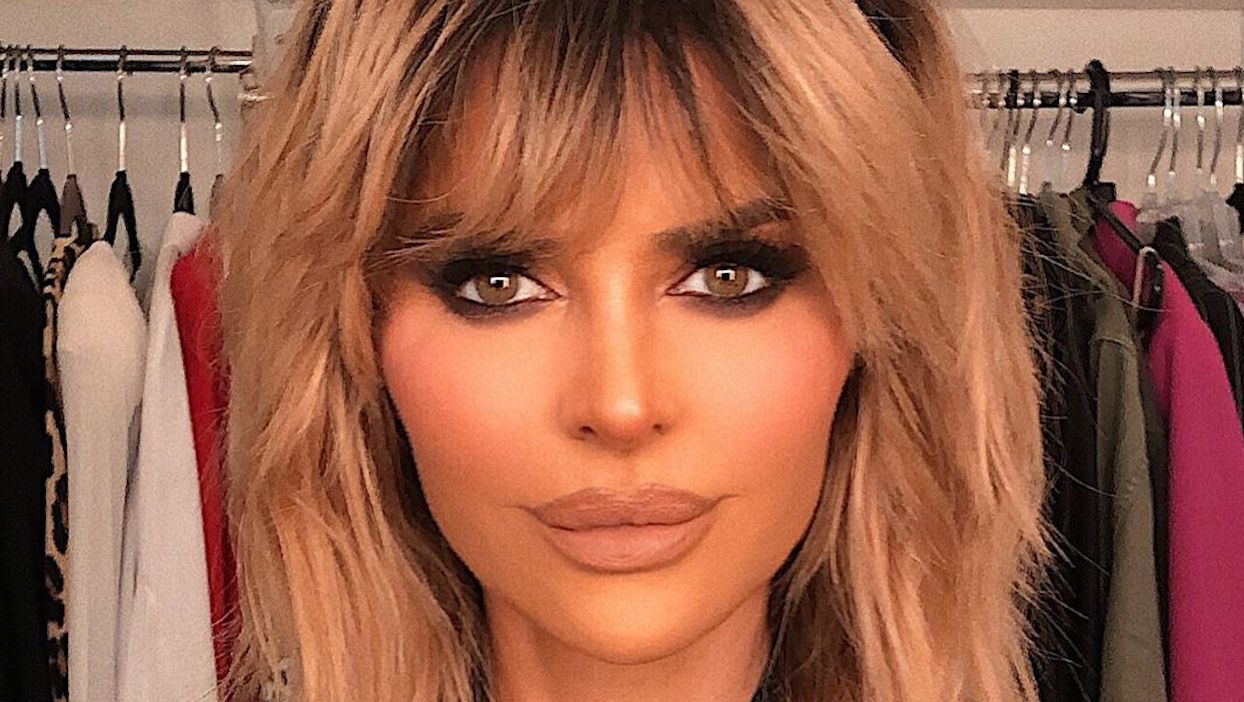 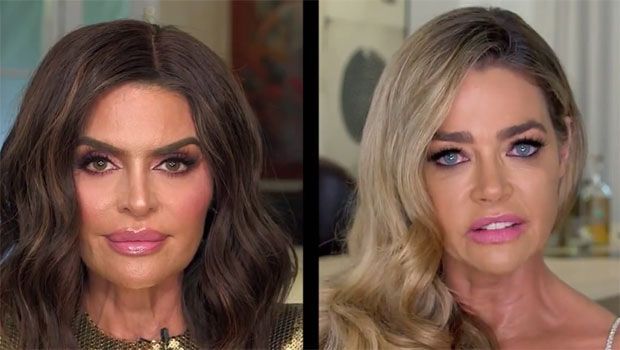 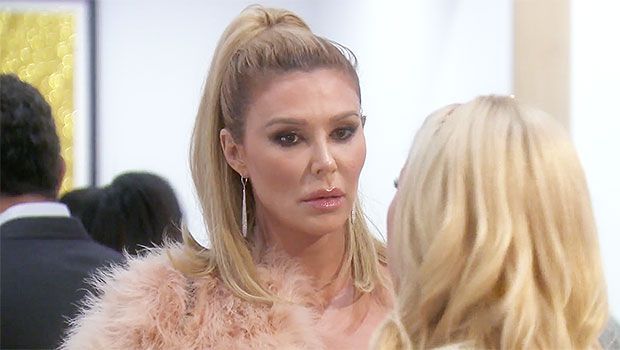 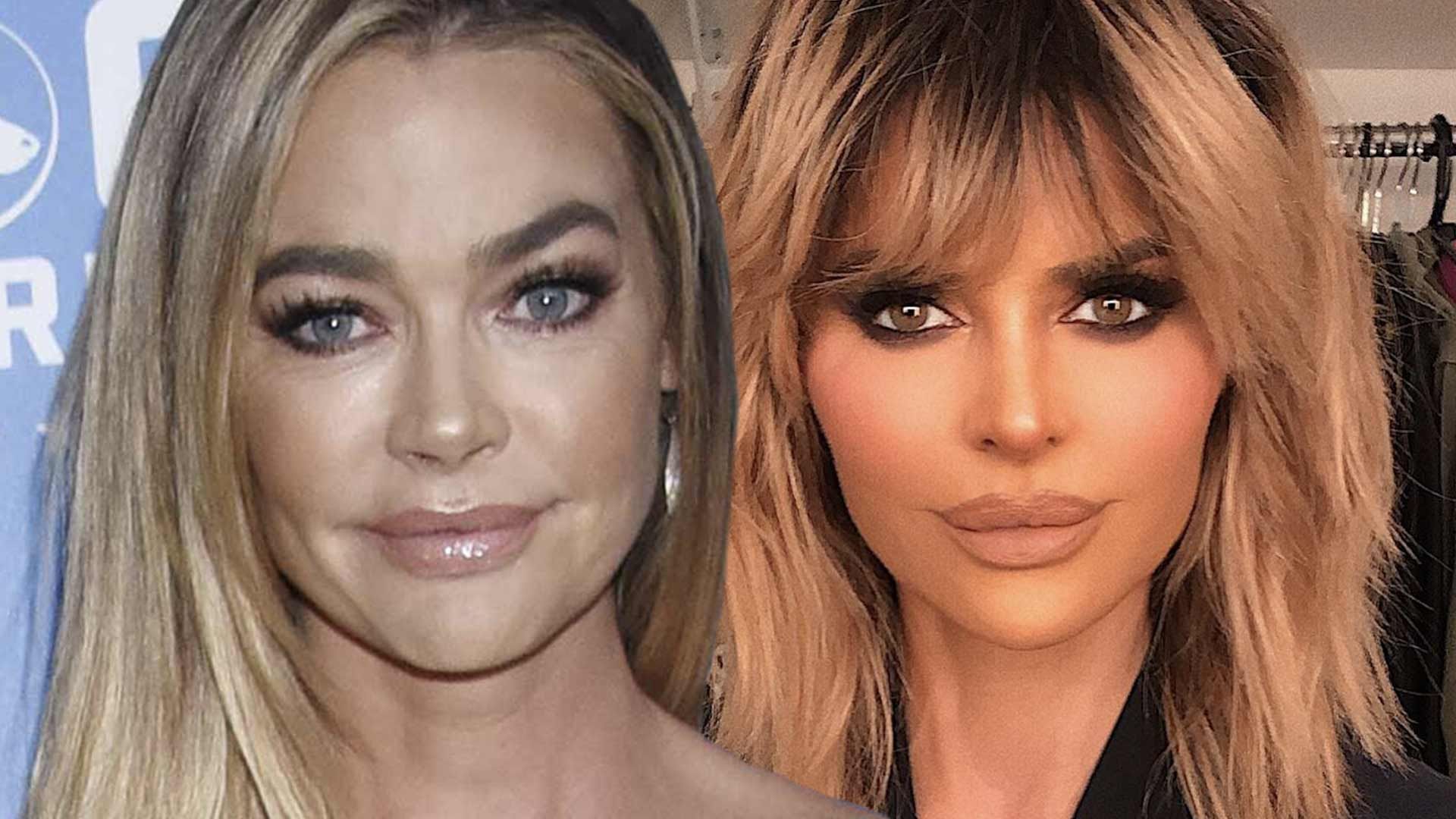 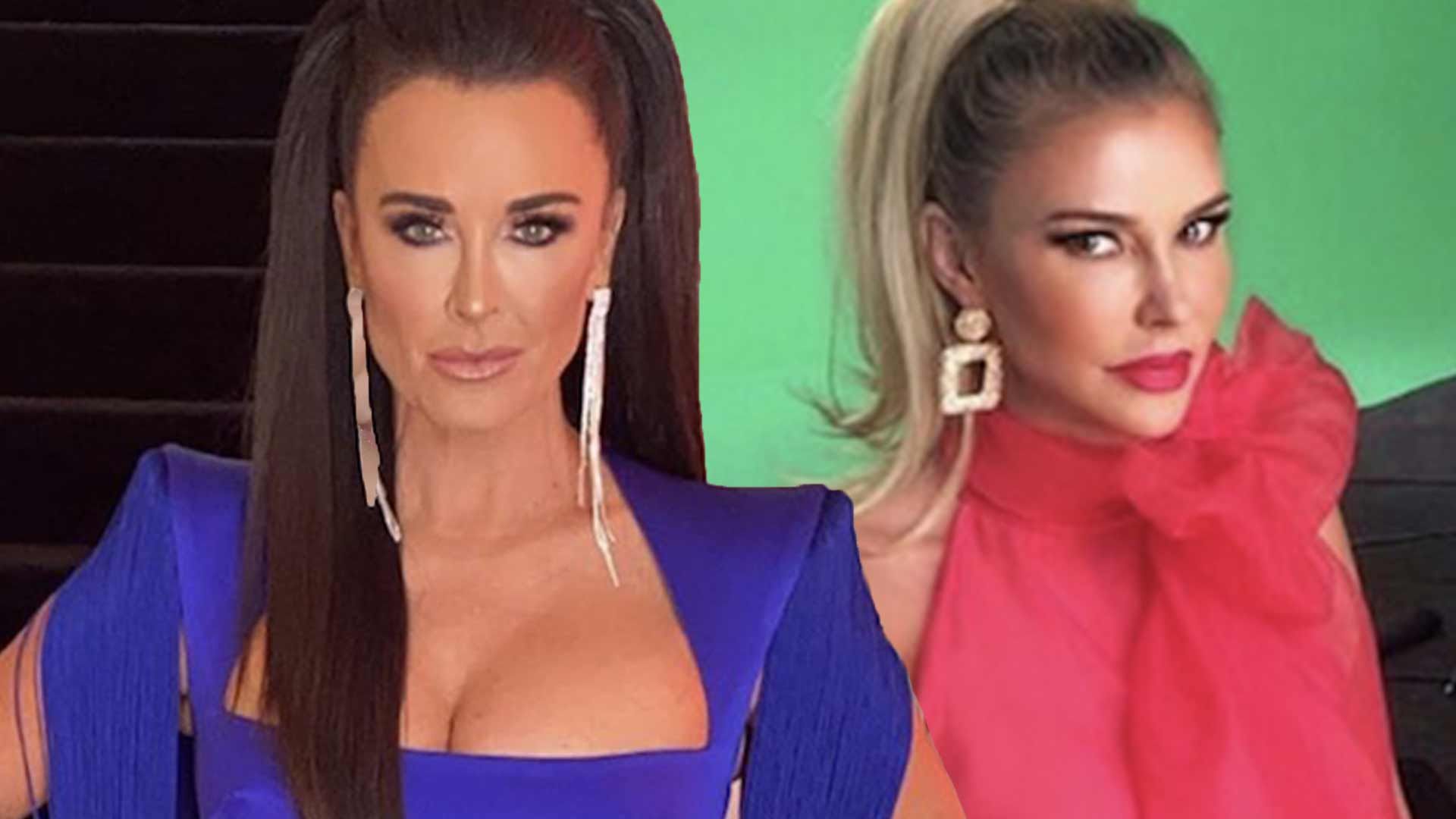 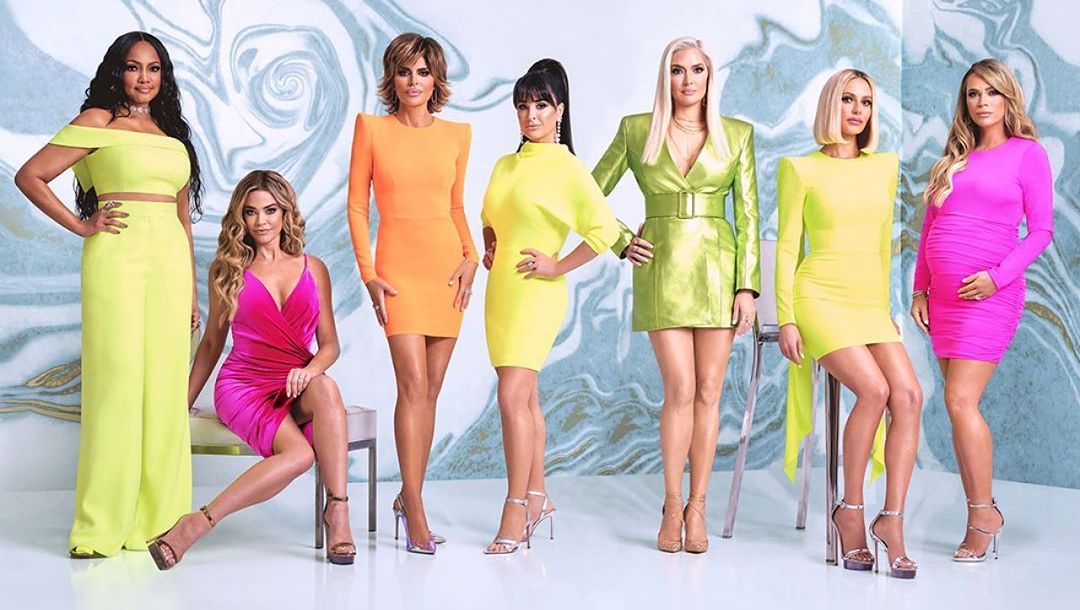