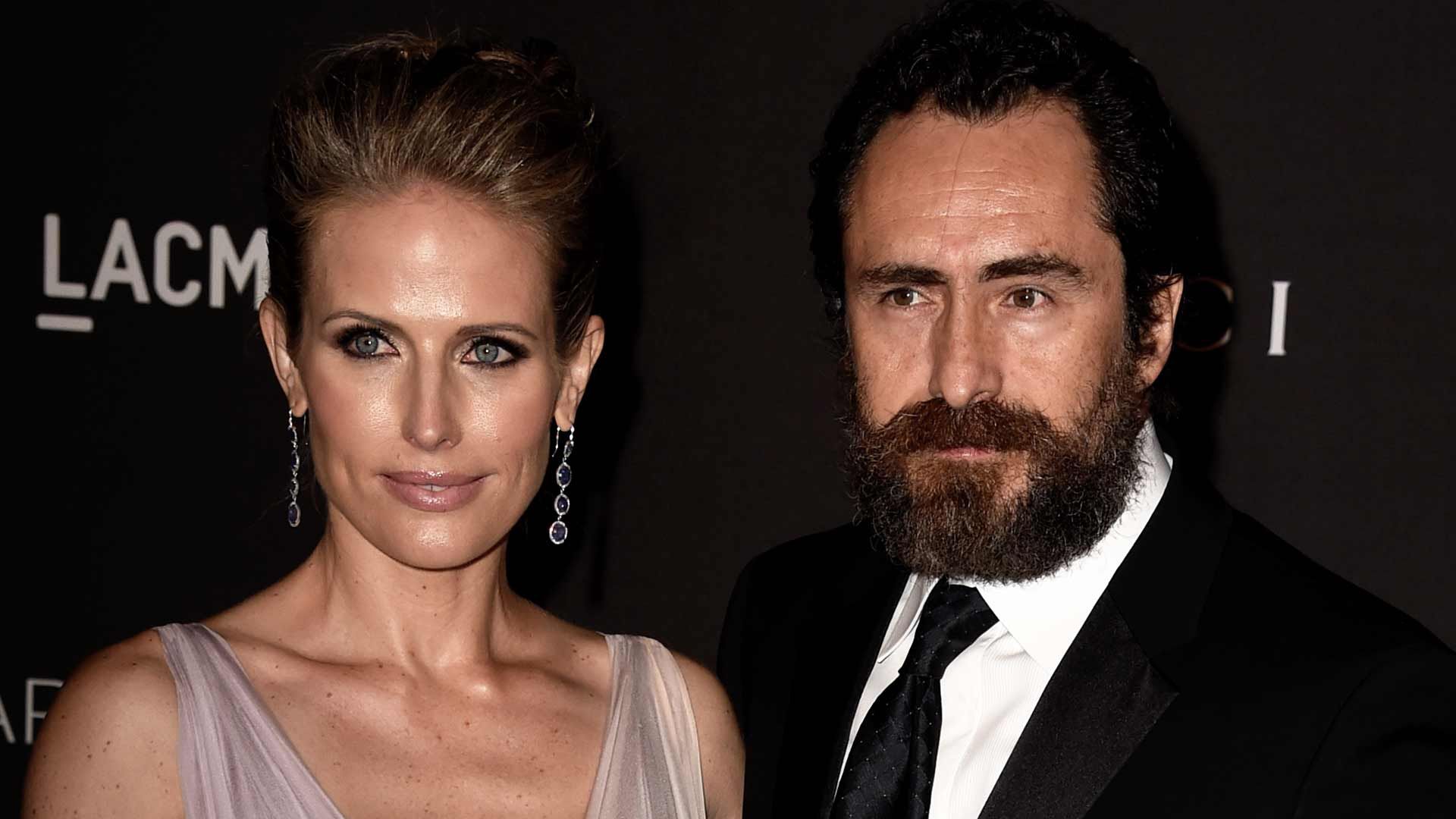 Demián Bichir's wife has officially been ruled a suicide after the model was discovered at the bottom of the family's swimming pool.

The L.A. County Medical Examiner says 43-year-old Stefanie Sherk died from anoxic encephalopathy, a condition where the brain tissue is deprived of oxygen resulting in loss of brain function.

Asphyxia and drowning were listed as contributing causes of death and Sherk's death was ruled a suicide. Her autopsy has been completed and the model's body is ready to be picked up by her family for final arrangements.

As we first reported, Sherk was discovered at the bottom of her family's swimming pool by the famous Mexican-American actor on April 12.

We're told Sherk had weighed herself down to keep her body at the bottom of the pool, and although emergency responders were able to resuscitate her and transport to a local hospital, Sherk passed away 8 days later.

After revealing her death, the former star of "Weeds" said, "It has been the saddest and toughest time of our lives and we don’t know how much time it will take for us to overcome this pain."

If you, or someone you know, is struggling emotionally and in crisis ... don't be afraid to reach out for help to the National Suicide Prevention Lifeline. 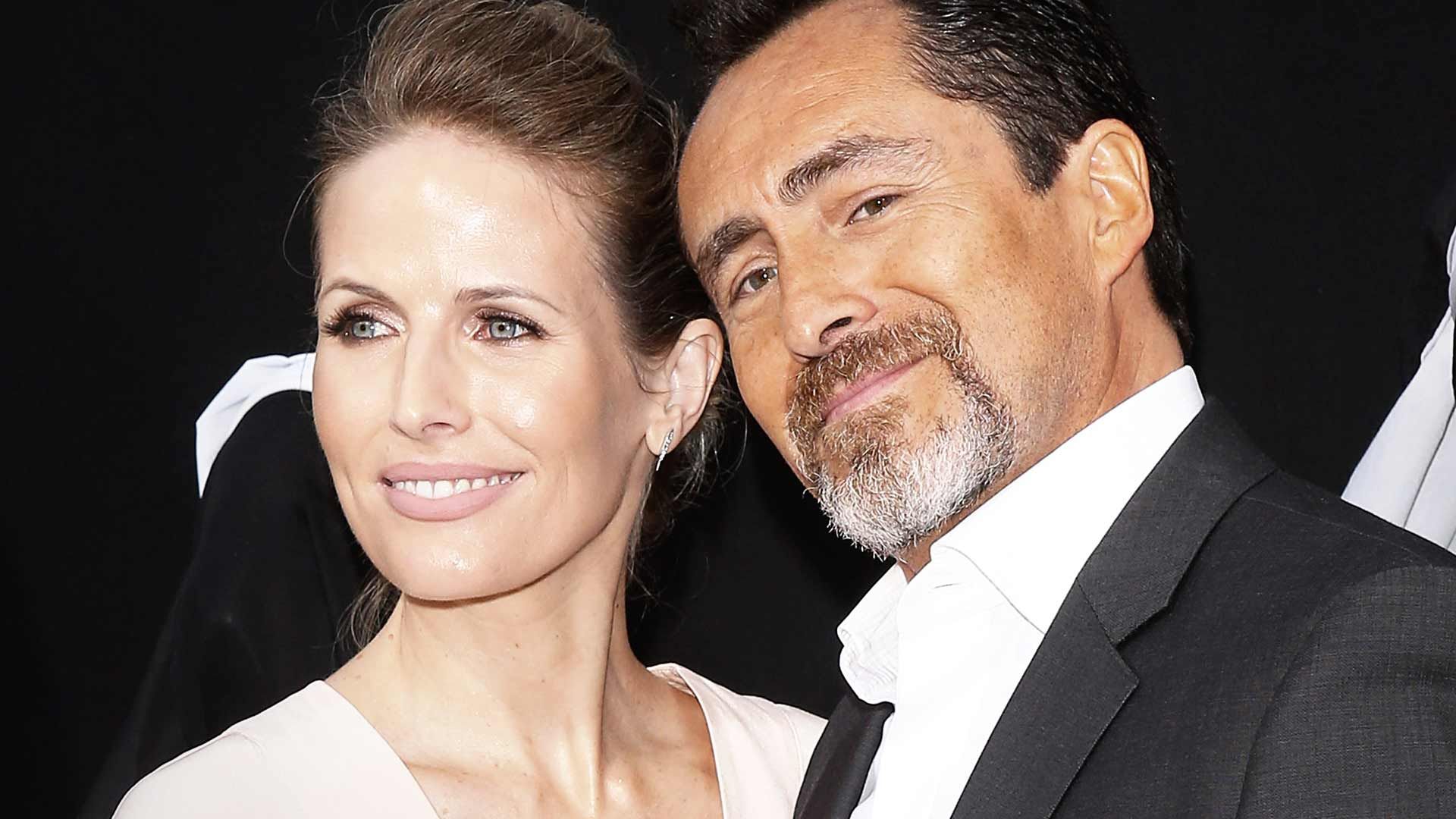