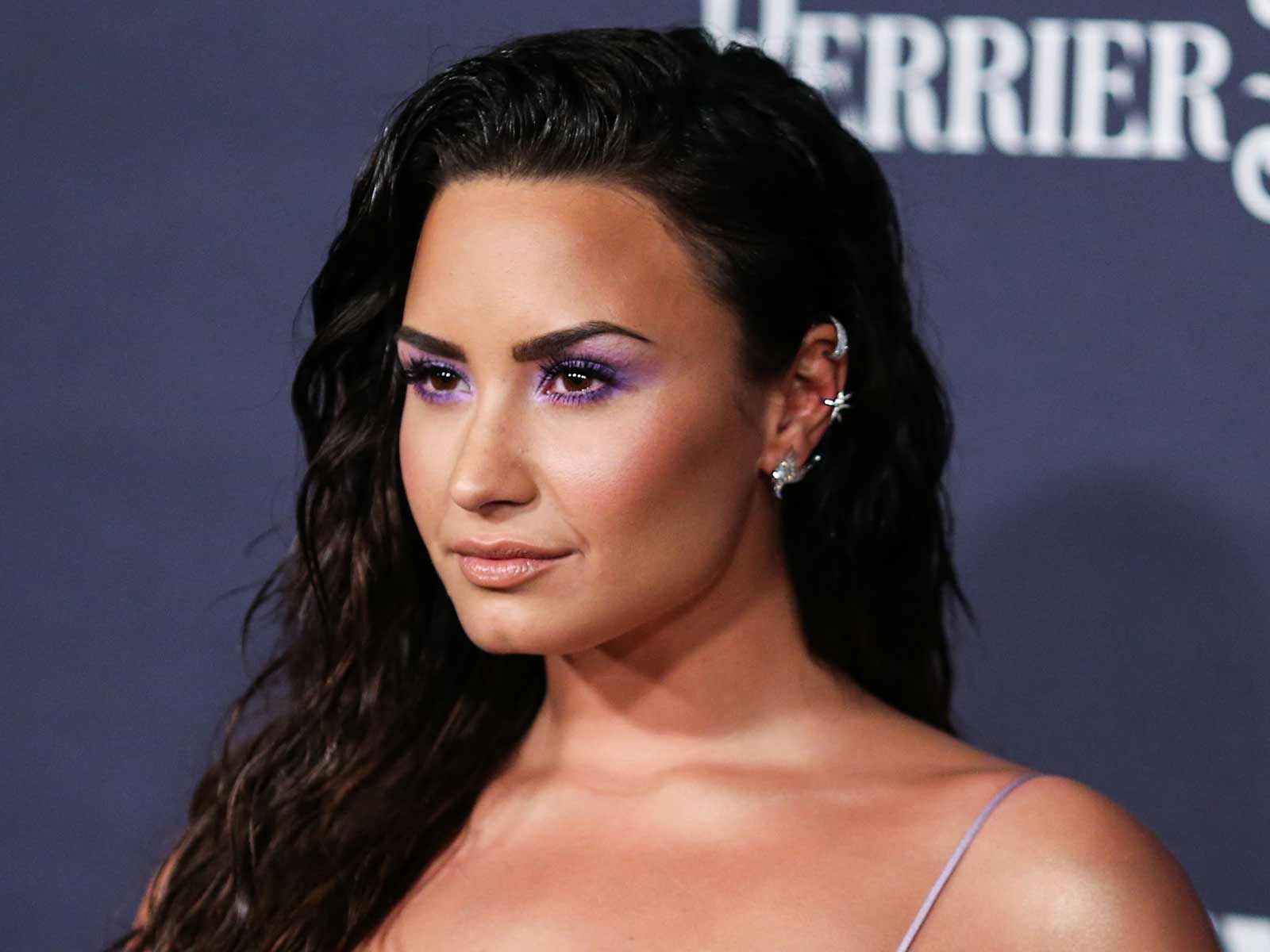 Demi Lovato 'Uncooperative' with Cops About Drugs Involved in Overdose

7:10 PM PT — A rep for Lovato released a statement on Tuesday night, saying, "Demi is awake and with her family who want to express thanks to everyone for the love, prayers and support. Some of the information being reported is incorrect and they respectfully ask for privacy and not speculation as her health and recovery is the most important thing right now."

Demi Lovato was uncooperative with police and would not tell responders what drugs she took when questioned about her overdose on Tuesday morning.

We're told the LAPD officers collected what is being described as "an item of evidence" related to illegal drugs. Our source says the item is not something that is typically associated with heroin but it's unclear what the substance is.

As The Blast previously reported, sources very close to Lovato dispute that the "Sober" singer had taken heroin.

L.A. Fire officials tell The Blast they responded to Lovato’s home at 11:22 AM and transported a 25-year-old female to the hospital. LAPD responded shortly after, at 11:40 AM.

Demi’s aunt revealed on Facebook that the singer is “awake and responsive" (she later deleted the post). 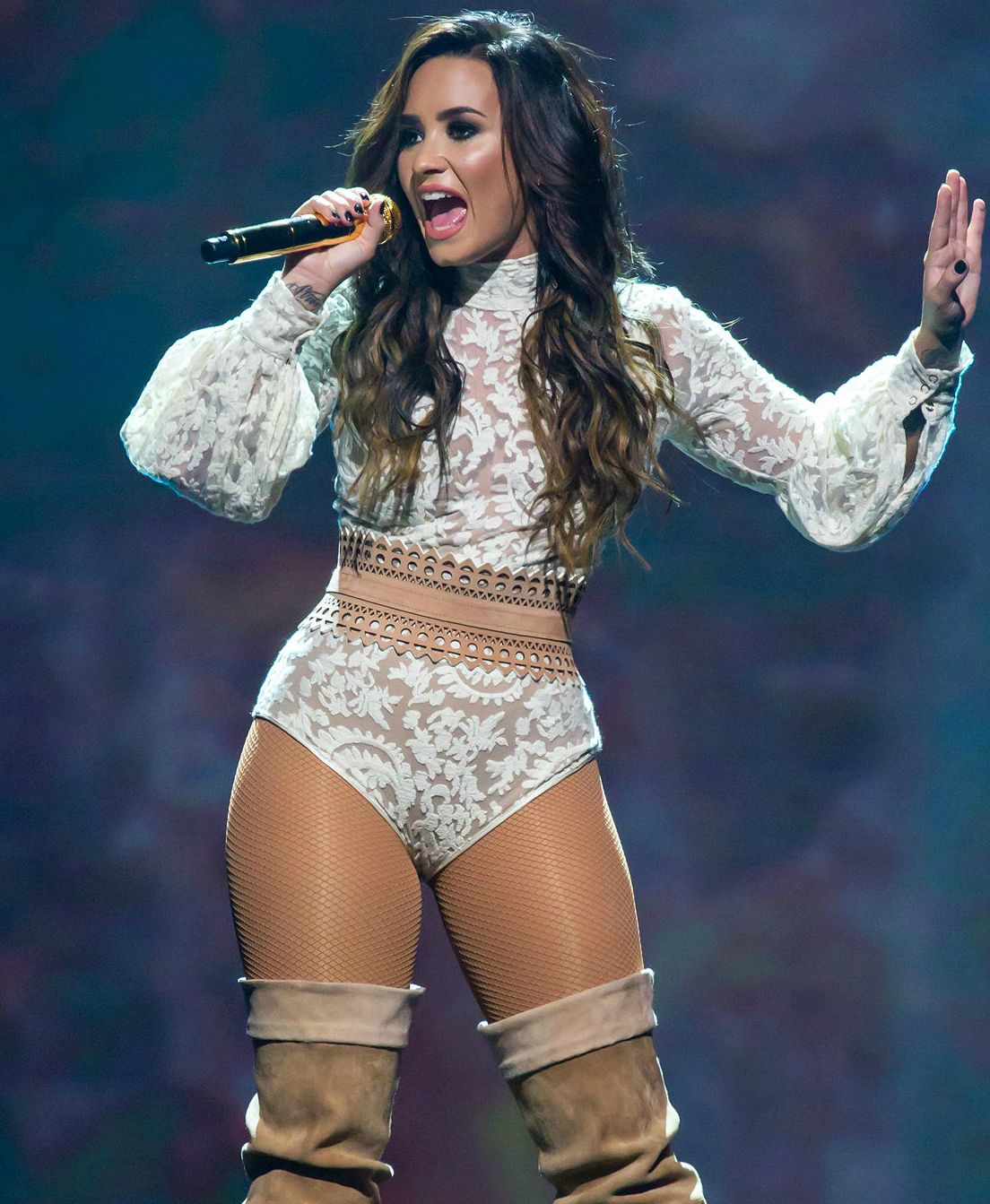 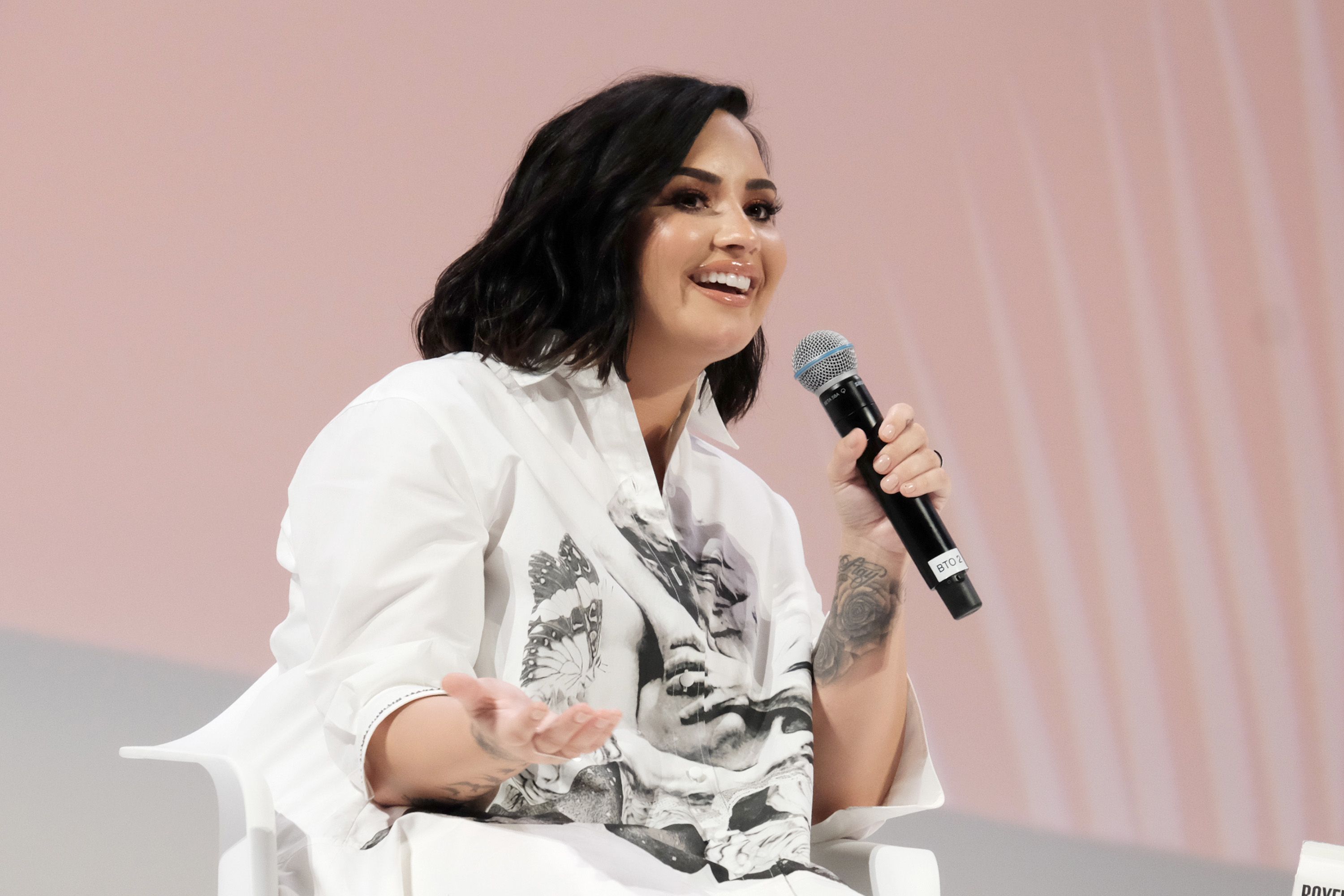 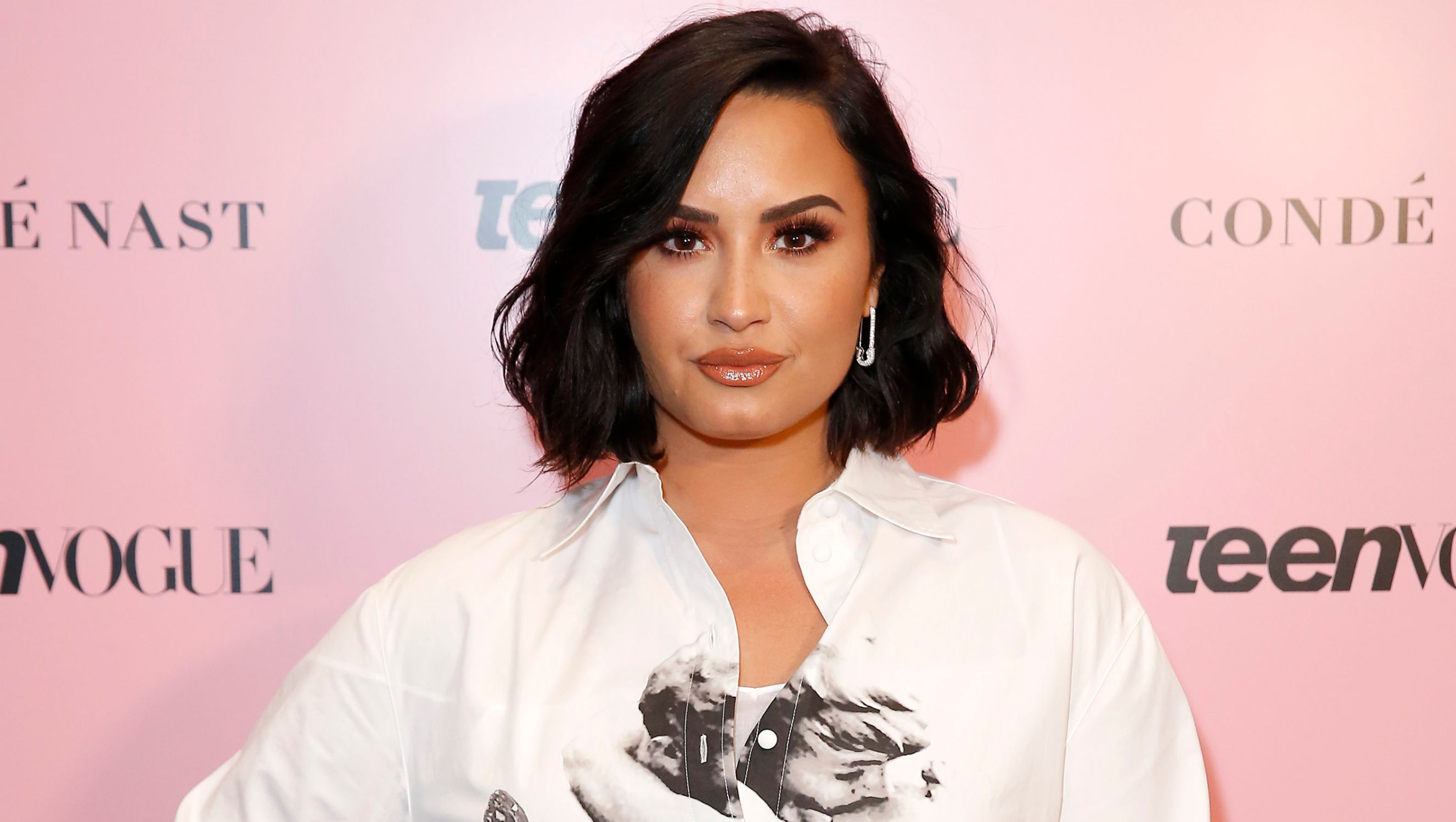 Demi Lovato Will Sing National Anthem at Super Bowl: 'See You In Miami!' 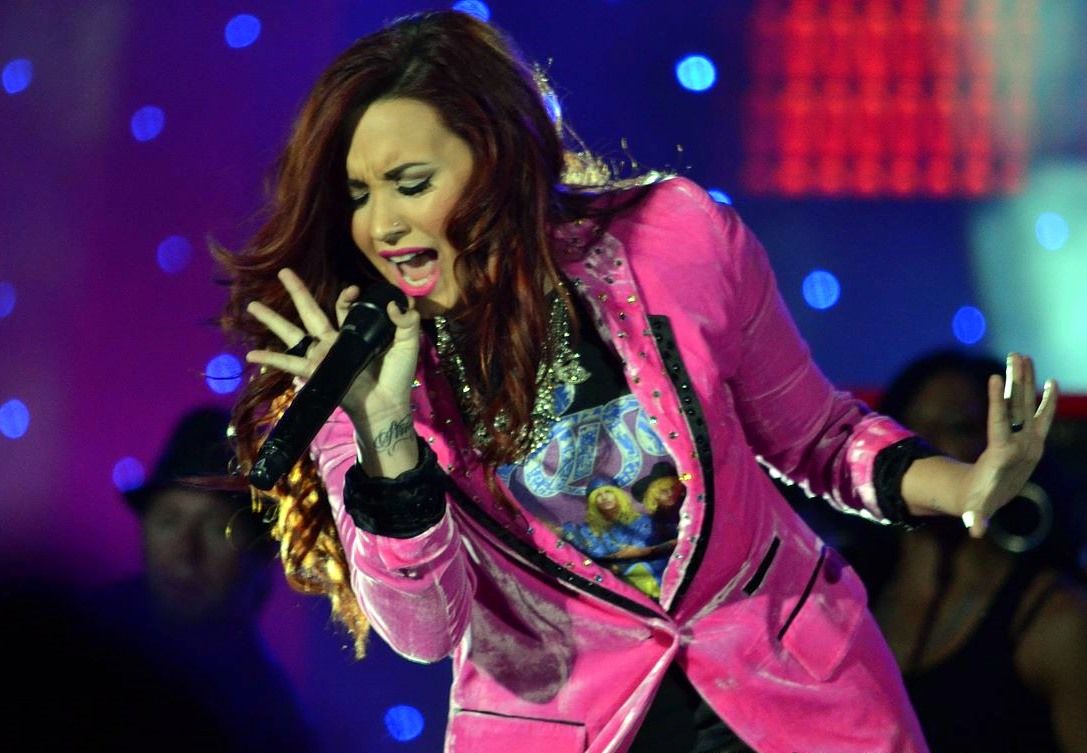