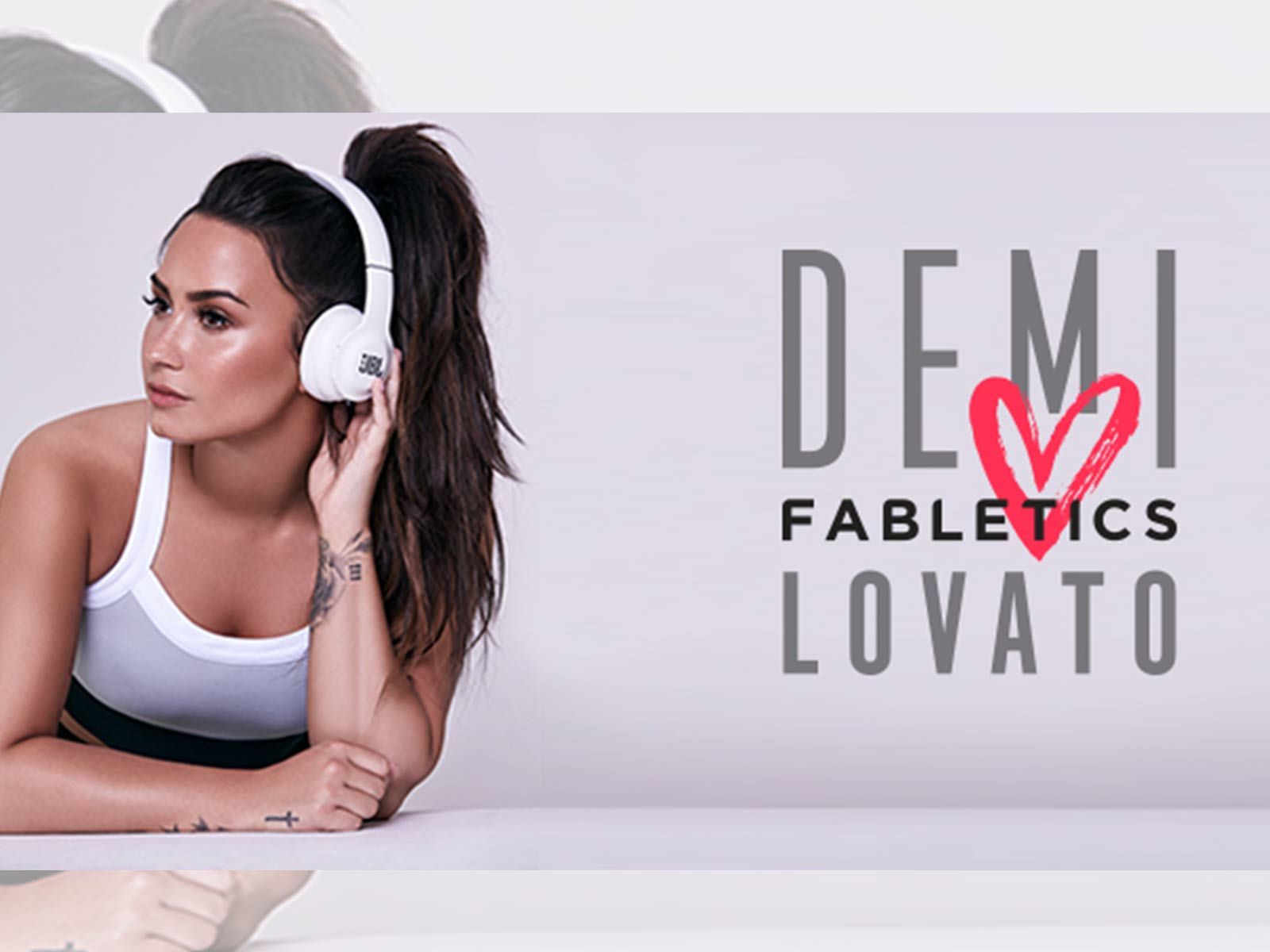 Fabletics released a statement, "We are deeply saddened to hear the news about our friend Demi Lovato, who has inspired so many of us throughout her journey. We send her our love and support as she finds the strength to recover."

Lovato has her own collection for the label that consists of trendy workout gear and athleisure. Demi joined Hudson's brand earlier this year and is frequently spotted sporting her designs.

A rep for Lovato released a statement on Tuesday night, saying, "Demi is awake and with her family who want to express thanks to everyone for the love, prayers and support. Some of the information being reported is incorrect and they respectfully ask for privacy and not speculation as her health and recovery is the most important thing right now."

We're told the LAPD officers collected what is being described as "an item of evidence" related to illegal drugs. Our source says the item is not something that is typically associated with heroin but it's unclear what the substance is. 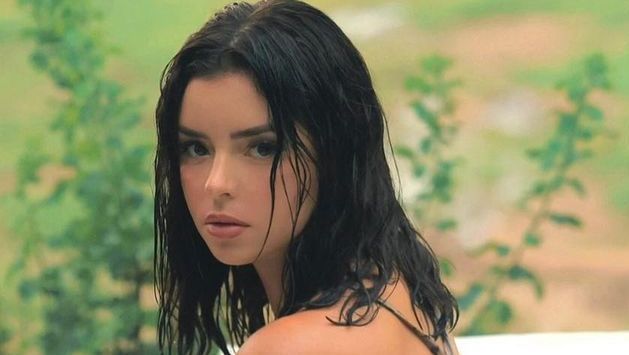 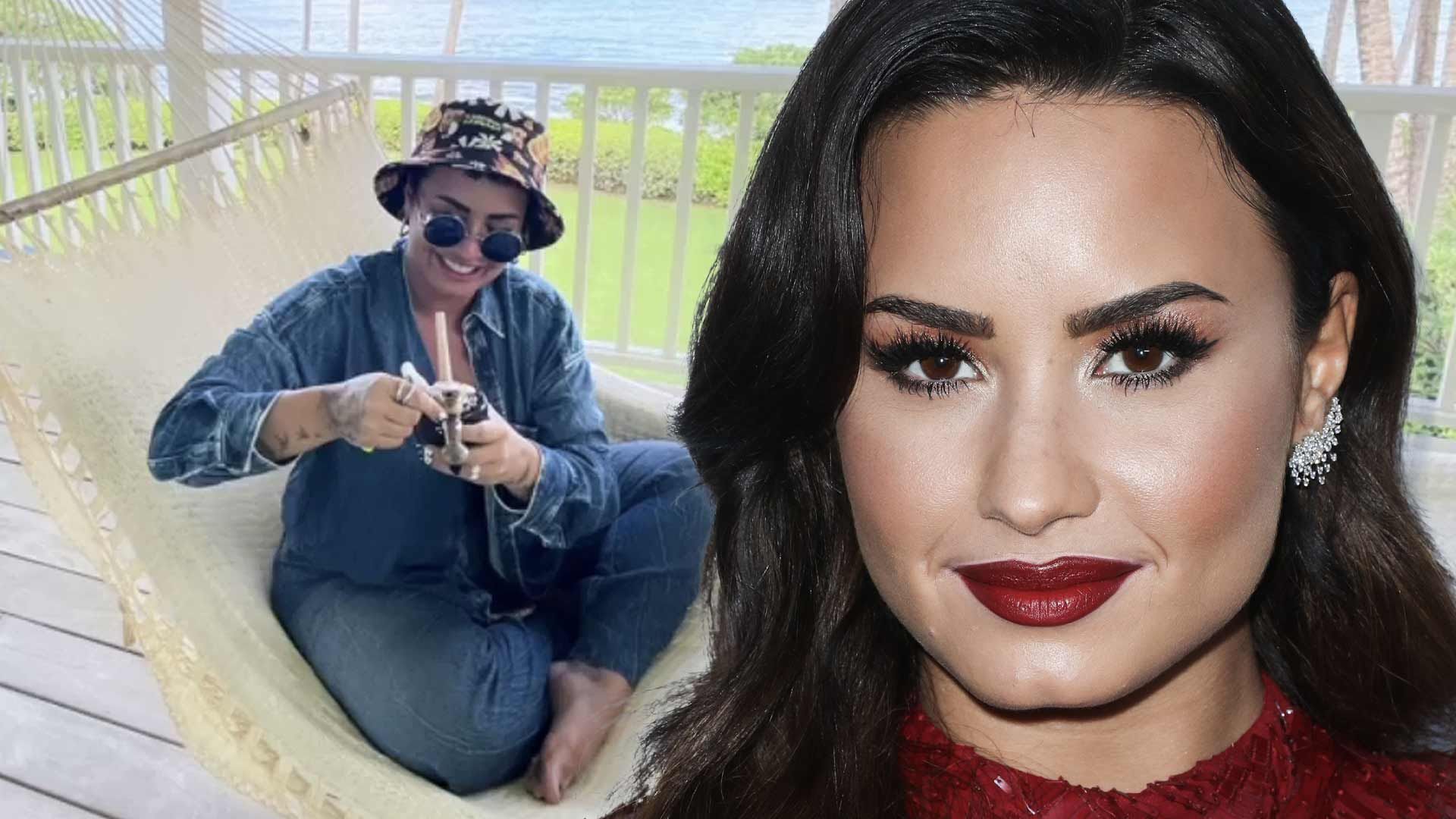 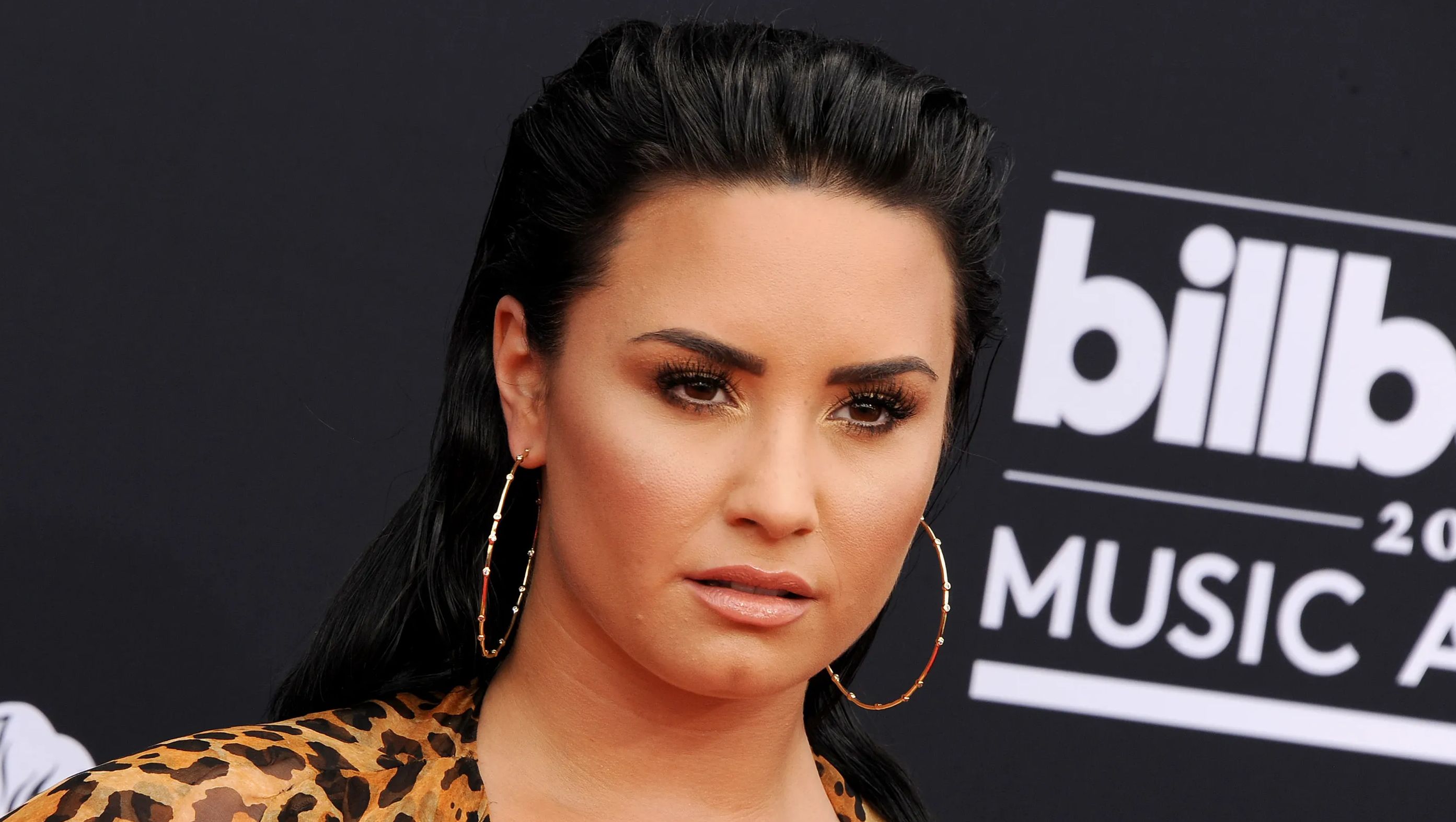 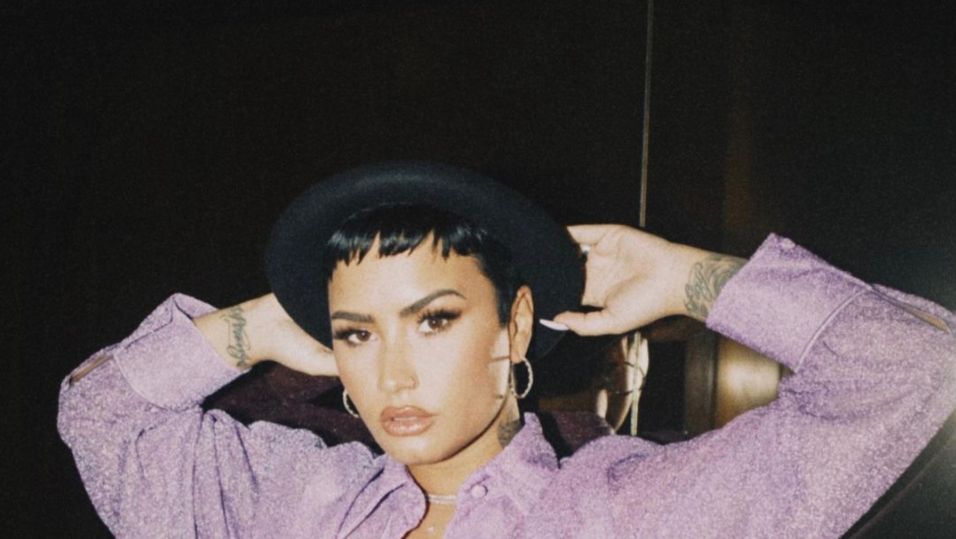 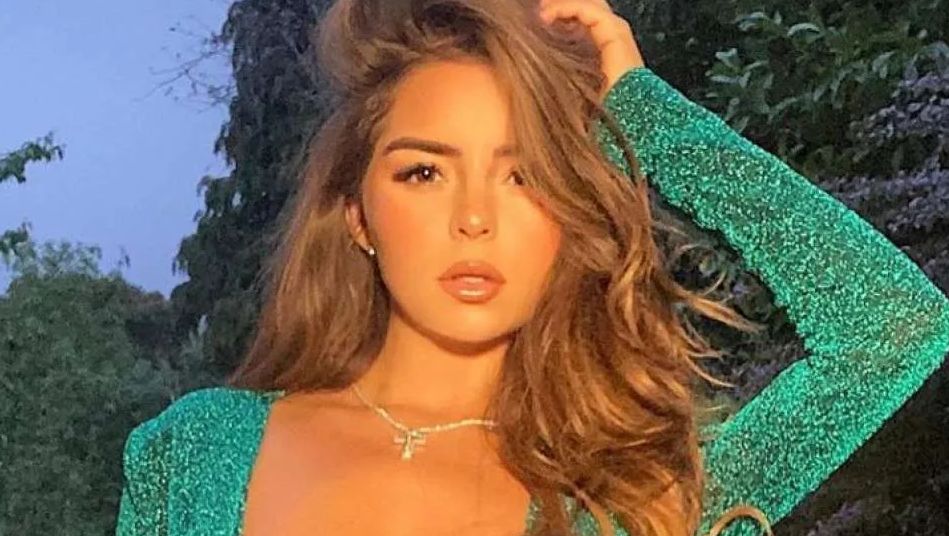 Demi Rose Strips Down To Nothing For Self-Care