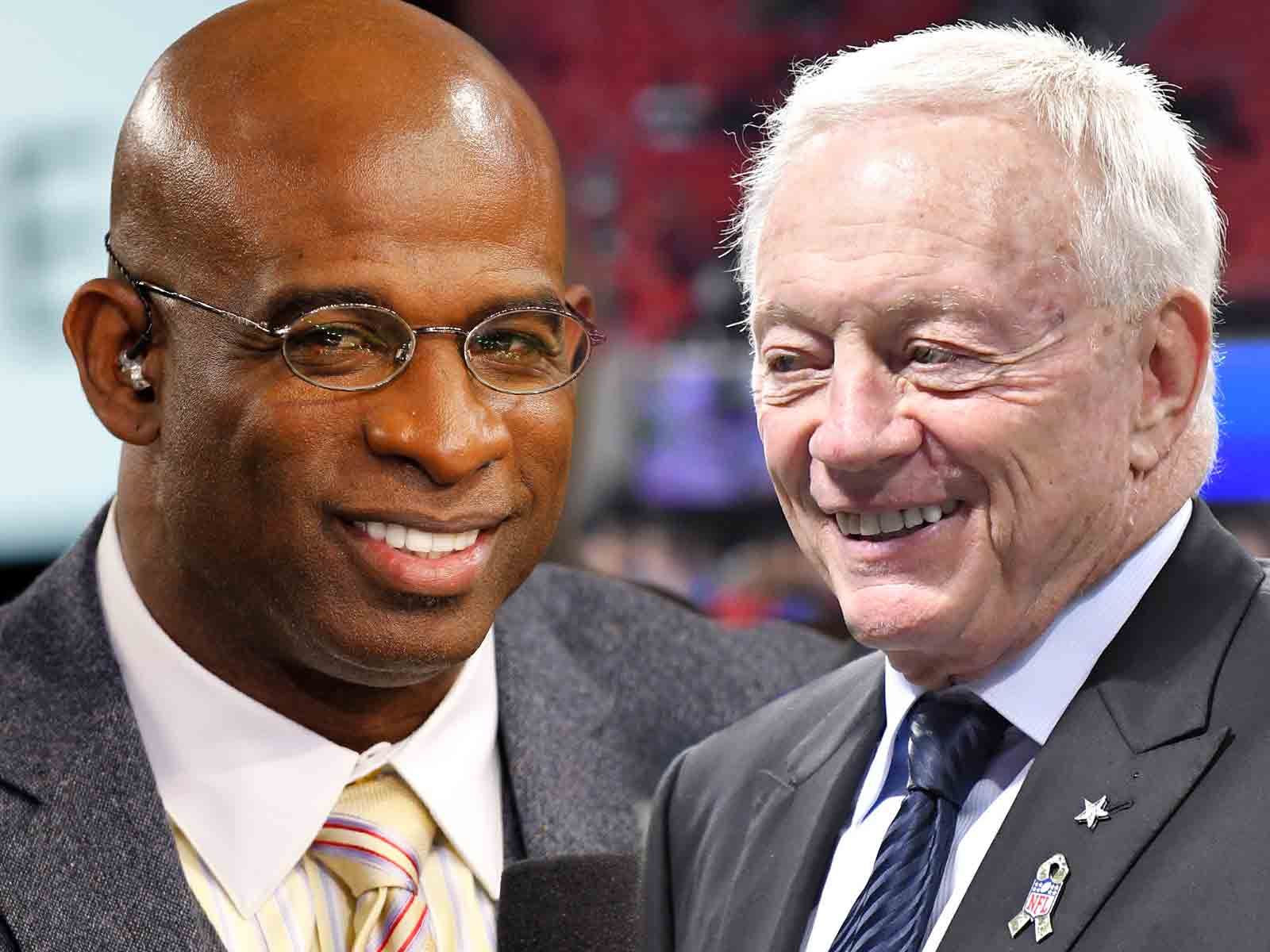 Deion Sanders is adamant Jerry Jones does not have a racial bone in his body, despite video surfacing of the Dallas Cowboys owner making a racially-charged comment to a fan.

The Blast spoke with Sanders, who said he "won't cast judgment on one moment when a joke went south to capture who this man represents in a lifetime commitment of love and compassion to all ethnicities."

Sanders, who signed with the Cowboys in 1995 and led them to a Super Bowl championship, says, "Jerry does more for his players than anyone in the league, I don't think there's a player, whether African American or Caucasian, that would agree [the video] is a representation of Jerry."

As we previously reported, Jones made the comment to a fan in 2013 after the man asked the NFL team owner to tape a message for his wife or fiancée. Jones said, "Jennifer, congratulations on the wedding. Now, you know he’s with a black girl tonight, don’t you?"

The NFL star also posed the question, "If I made the same joke to another ethnicity, would we be as bothered?"

Sanders says any negative reaction to the video is due to the current political and racial climate in the country, saying, "It's a very sensitive time for our country, it's easy for us to jump to conclusions based on the climate of the time."