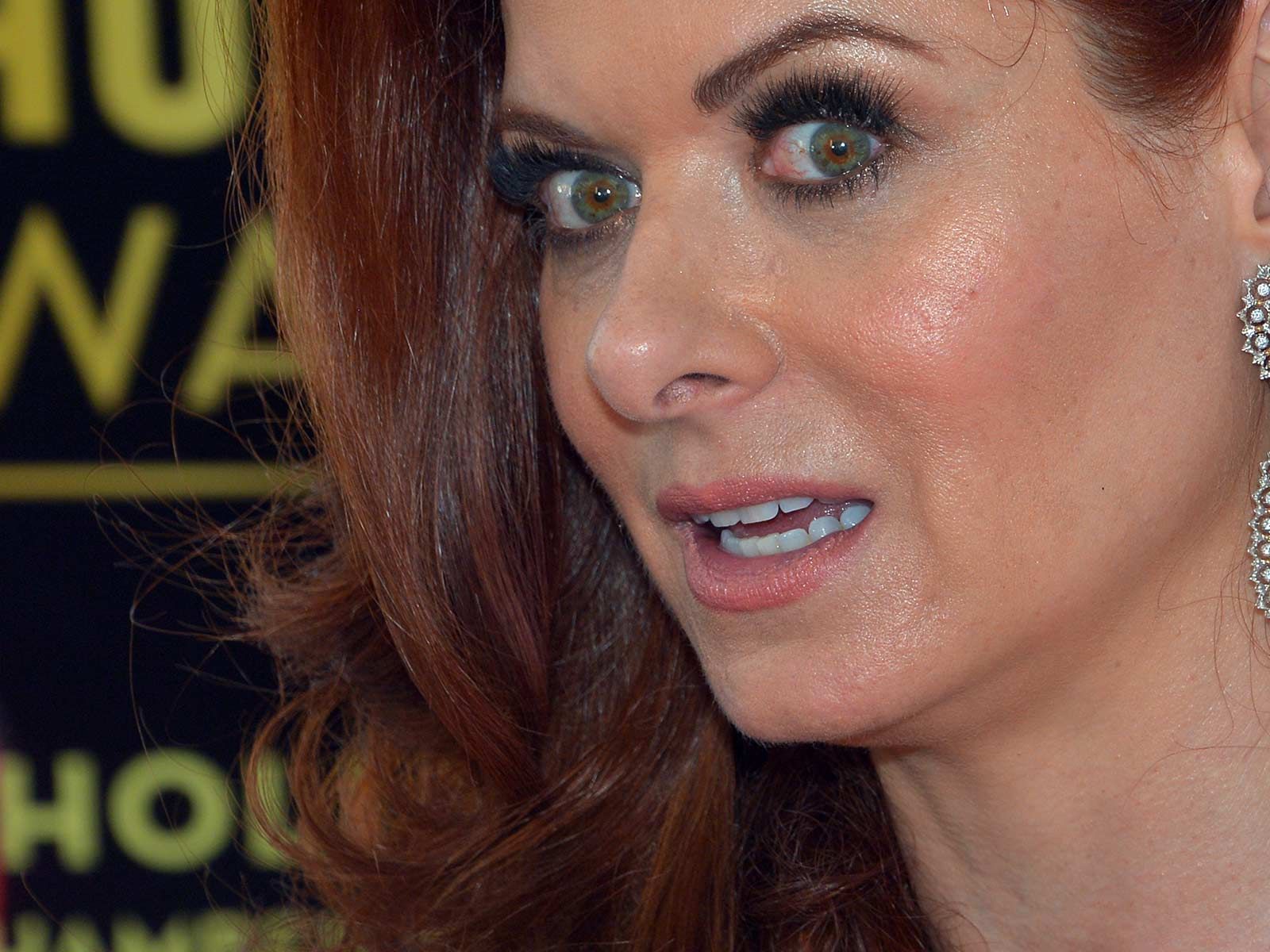 It was a long and arduous journey, but Debra Messing has finally settled up all the details in her longstanding divorce with ex-husband Daniel Zelman.

According to documents obtained by The Blast, Messing and Zelman reached a confidential marital settlement agreement last year that they did not file in court, but which clearly mapped out how they agreed to divide all their community property.

On November 1, they filed documents stating they reached an agreement on all their remaining community assets.

The ex-couple acknowledged that "disputed claims have existed" regarding the property, but have since resolved all their issues.

As part of the settlement, Messing and Zelman have agreed to divide up their retirement plans and interest in all their various pension plans.

The judge signed off on their divorce settlement Friday. 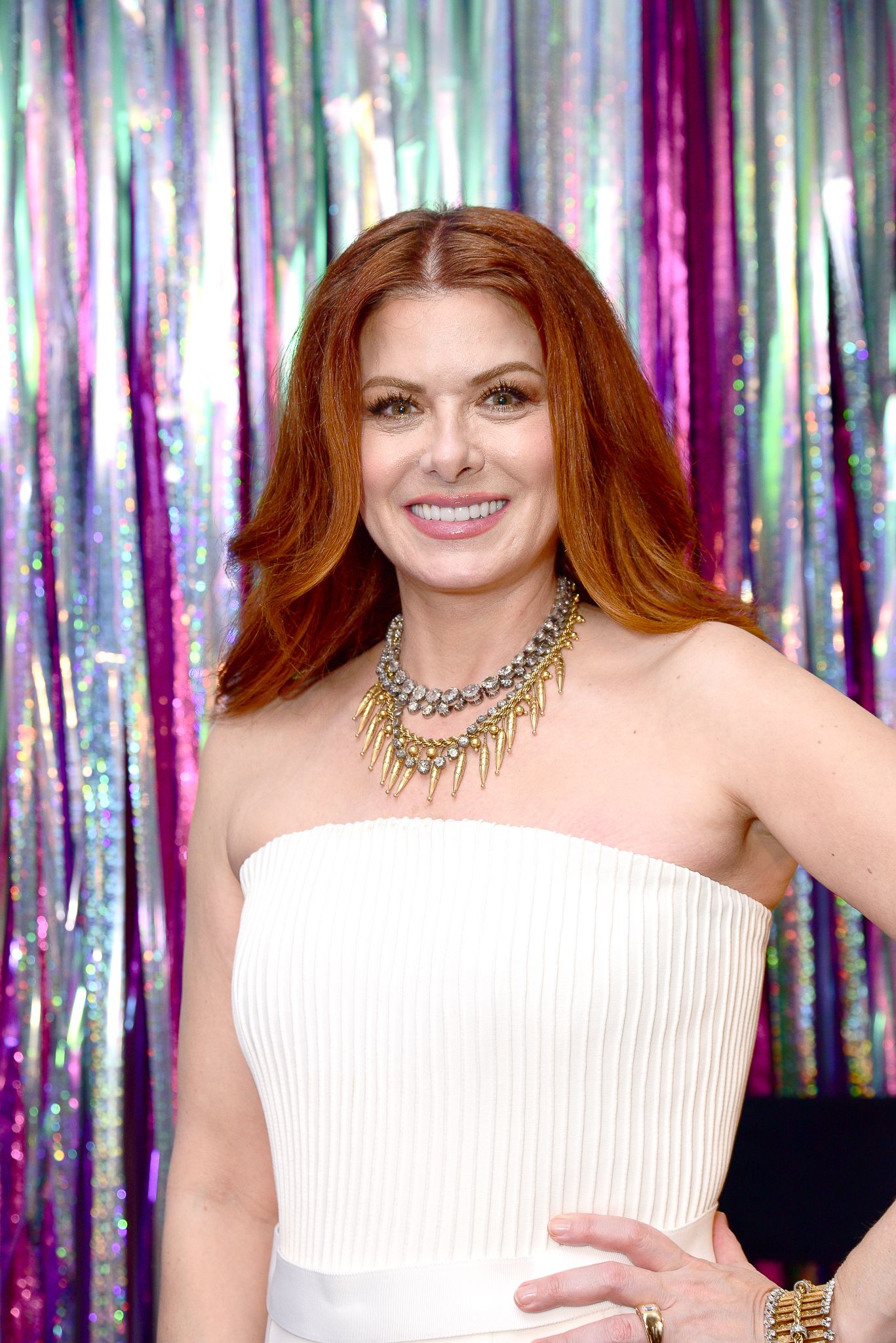 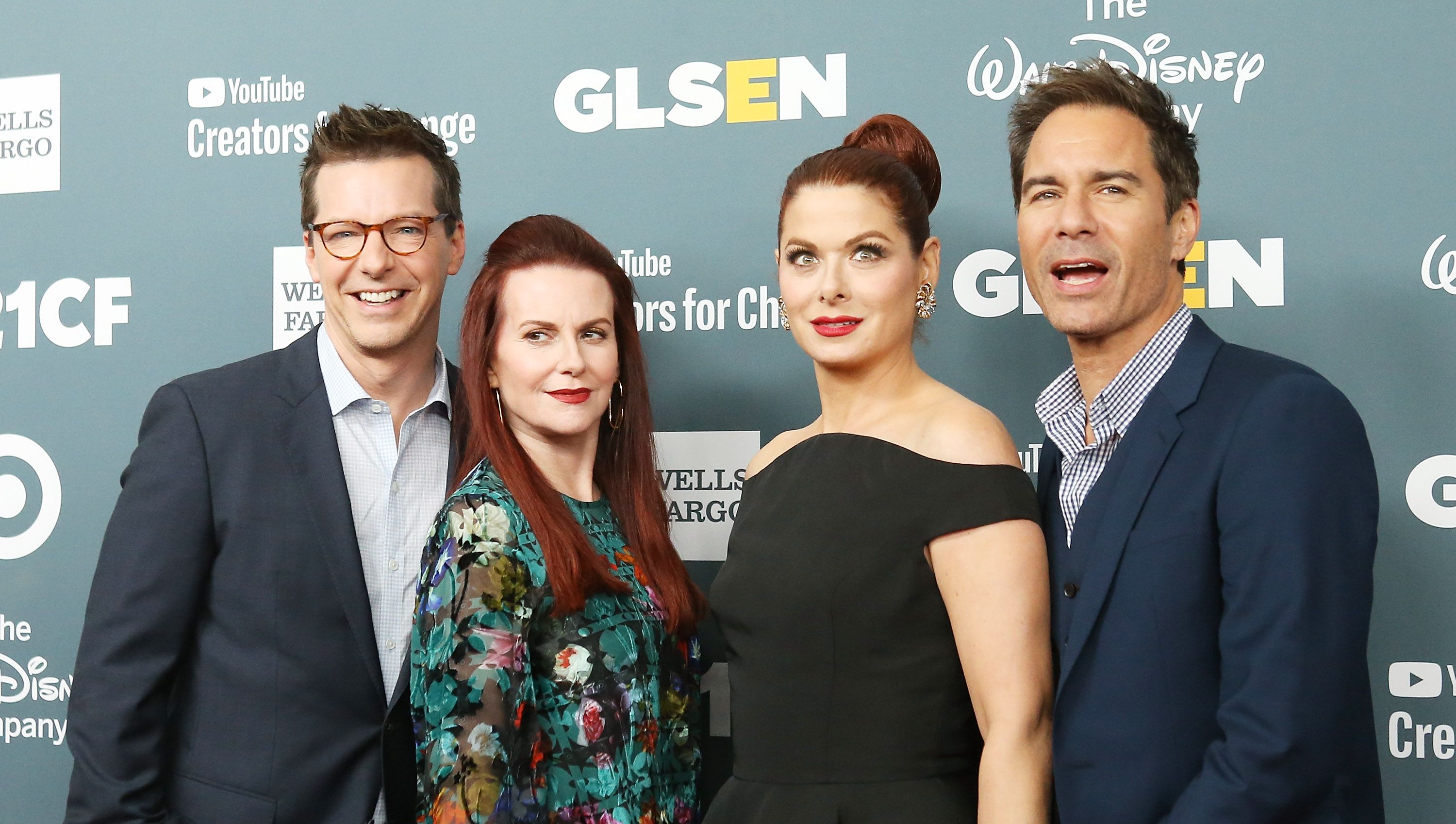 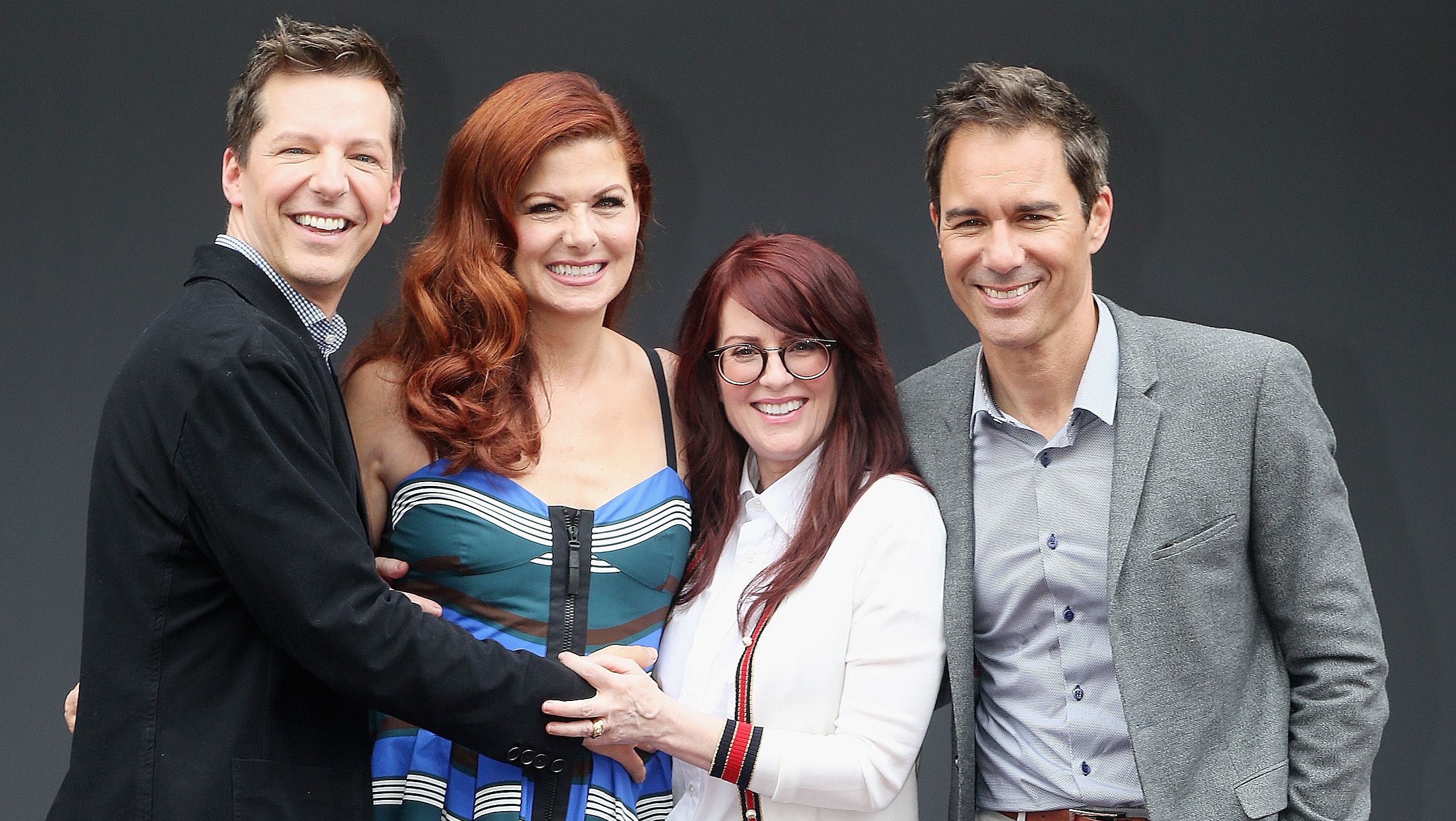