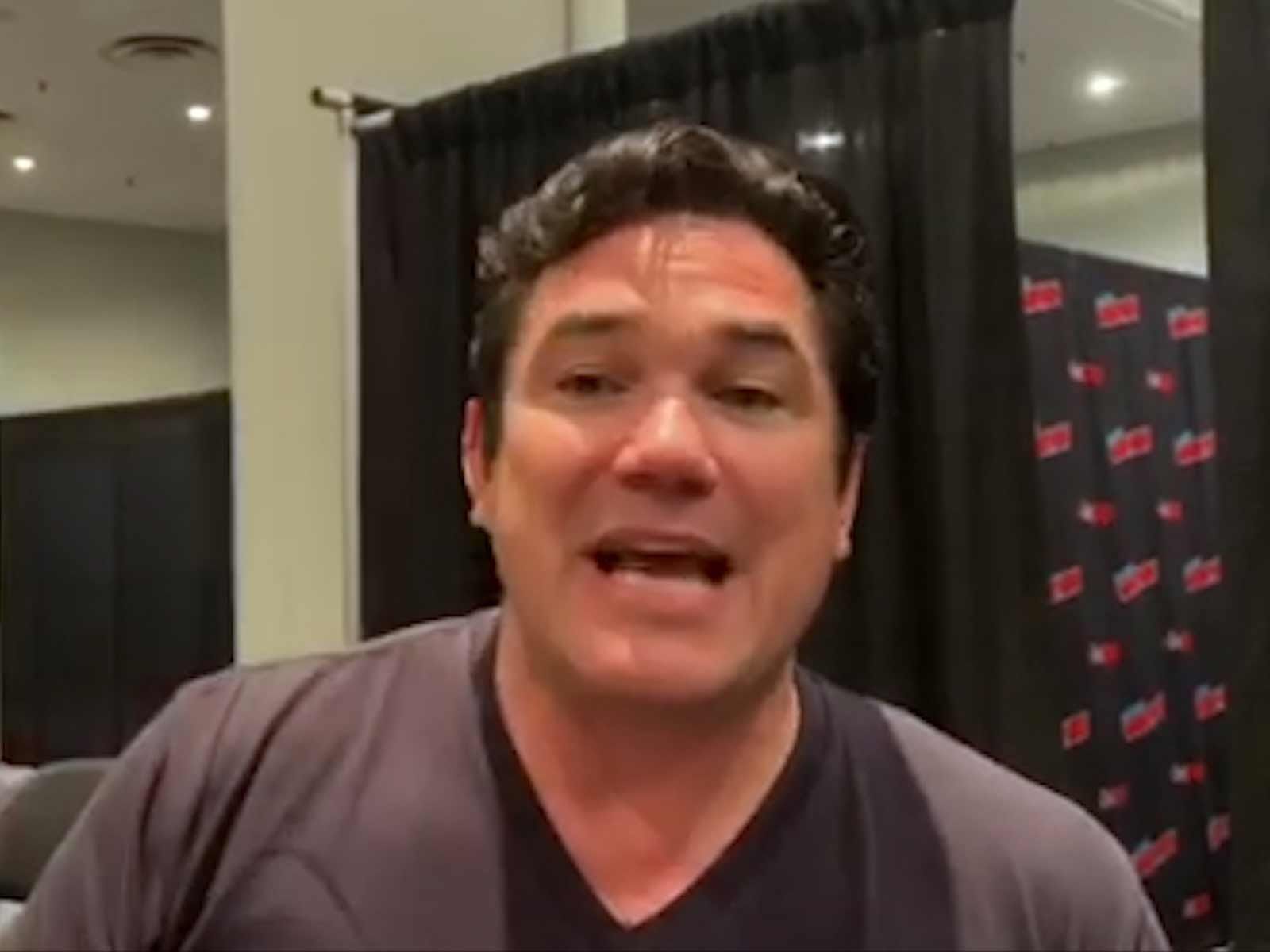 Dean Cain has some strong words for the people who have been confronting U.S. senators in the halls of Congress, calling them "bullies" who are just after "mob justice."

The Fox News personality was at New York Comic Con on Thursday when he was asked about the confirmation hearings and subsequent protests surrounding Brett Kavanaugh.

"Someone can make an allegation, 36 years in the past, with no corroborating evidence, and you can be convicted in the court of public opinion," Cain says. "That's a scary thing for anyone that's thinking about running for office or being in the public eye."

Amy Schumer and Emily Ratajkowski were among the many protestors who were detained by police on Thursday protesting on Capitol Hill.

While Dean Cain does not seem to have a problem with peaceful protesting, it's the recent wave of protestors confronting officials in hallways and elevators that he finds to be wrong.

"This chasing down on senators in the elevators, in the hallways of Congress, that stuff ... it's not gonna work," Cain says. "And that's bullying, they're bullying. They're being bullies and it's mob justice. That doesn't work. Follow the rule of law. If you want to protest, protest. You know how you win? You win the elections. And if you win the elections, as President Obama said in the past, elections have consequences. If you don't like what's going on now, get out and vote."

The practice first gained publicity when Senator Jeff Flake was confronted by a woman in an elevator last week, eventually leading to him pushing for an FBI investigation into Kavanaugh and the allegations of sexual assault made against him by Christine Blasey Ford.

Then on Thursday, Senator Orrin Hatch faced off with protestors as he got into an elevator, leading him to tell them to "grow up" ... which did not go over well.