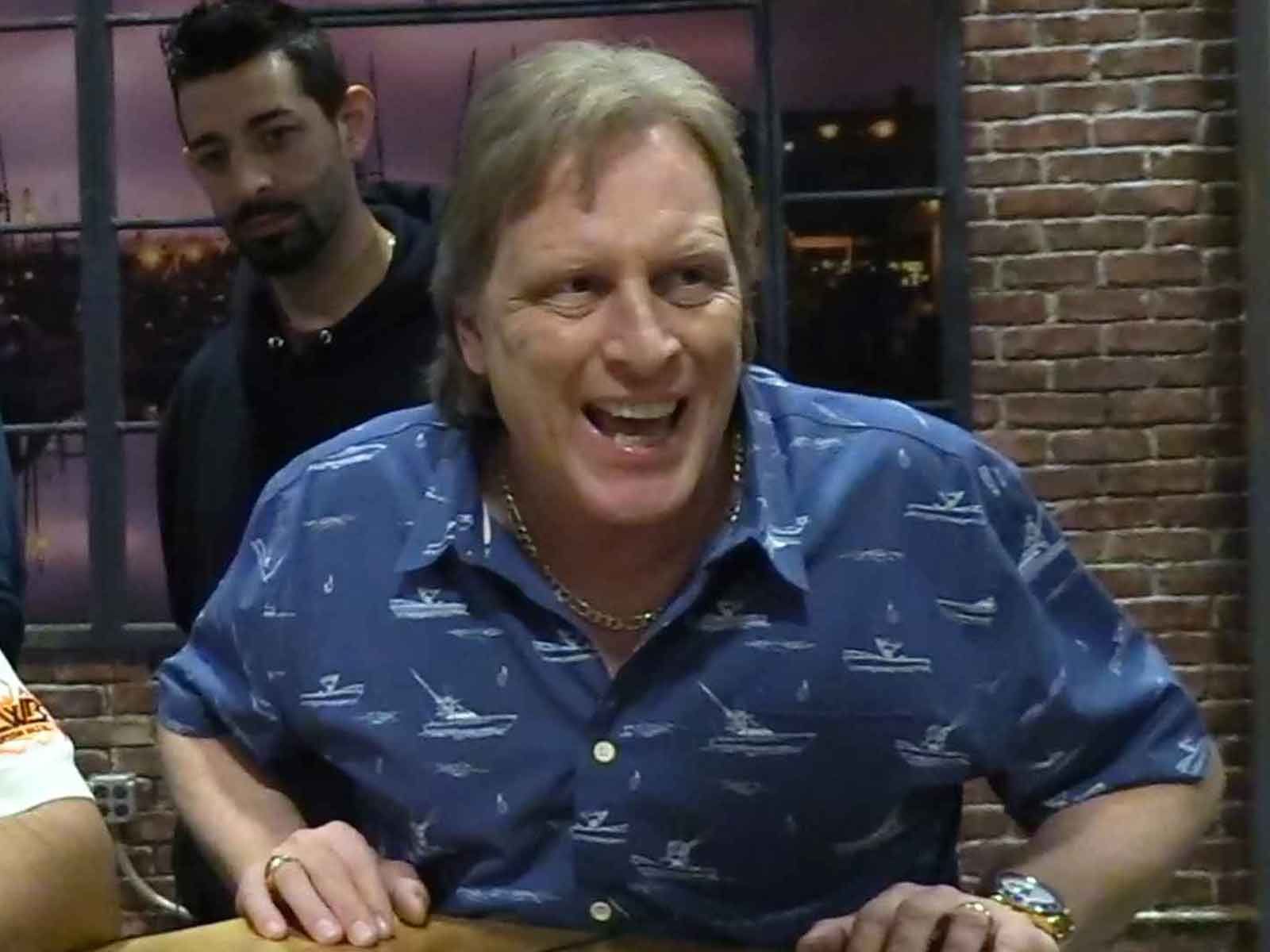 The captains from "Deadliest Catch" are back for their 14th season, and this year health is playing a big role.

The Blast spoke with the crew while they were out in Los Angeles filming segments for "The Bait," and just like out on the Bering Sea, the captains don't pull any punches.

Sig Hansen and Jake Anderson still have a very dysfunctional father/son relationship, with Sig telling us Jake needs to get a thicker skin, and Jake telling us Sig needs to "stop being an a**hole." Both are probably true.

Sig also gives an update on his health ever since he suffered a near fatal heart attack while at sea two years ago. He said he's eating better, but still smoking a little bit. Sig says he's tried just about everything to try smoking including pills and even getting hypnotized three times. It didn't work, but he's not giving up.

The 14th season of "Deadliest Catch" airs April 10 at 9 PM ET/PT on Discovery.