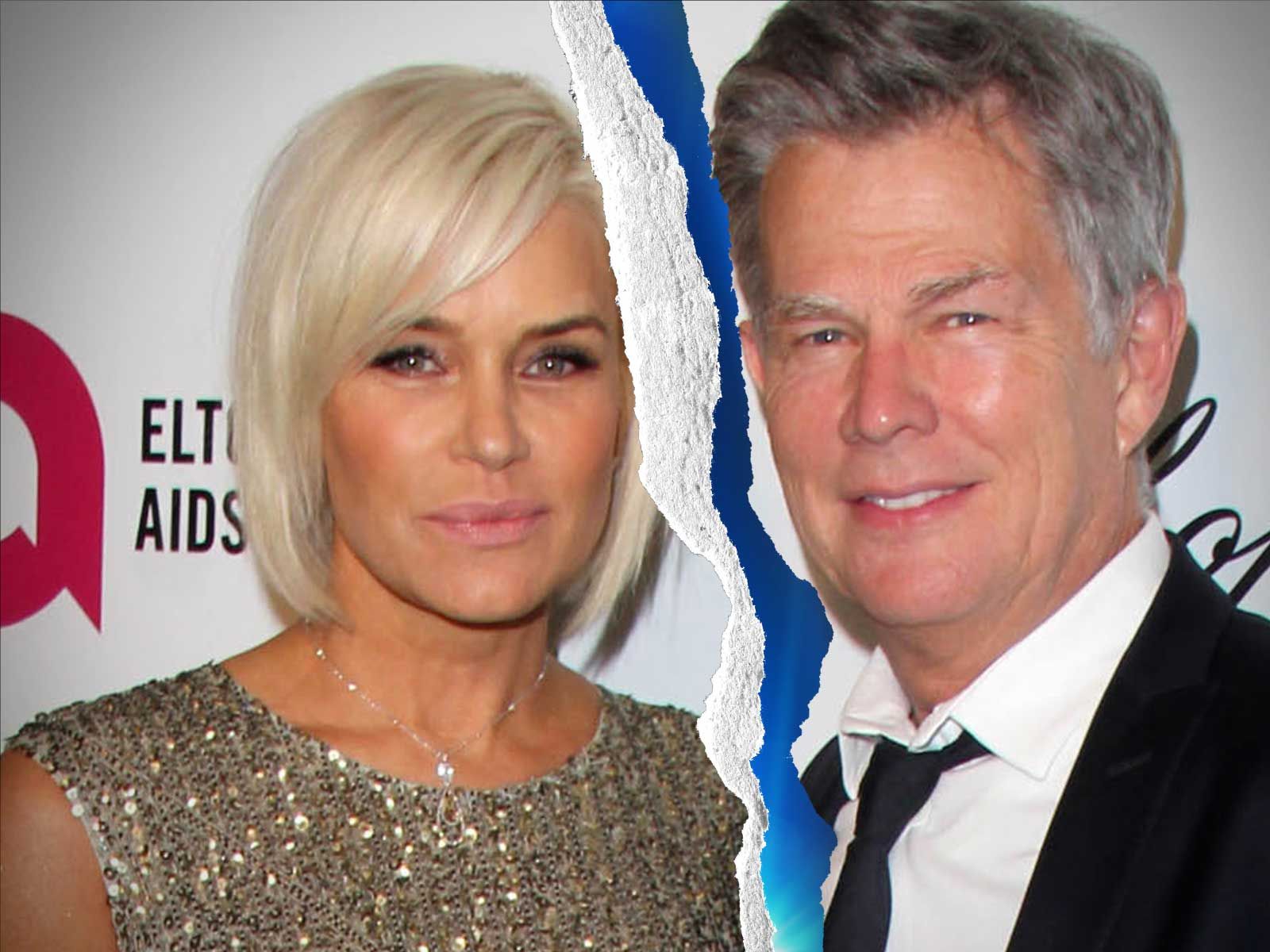 David Foster is now free to marry again, should he choose — *cough cough Katharine McPhee — because he is now officially single.

A judgment was entered last week putting an end to his four-year marriage with Yolanda Foster. According to court documents obtained by The Blast, the couple has reached an agreement on spousal support and property, but as far as the court is concerned ... they are single.

The timing is rather curious — as The Blast previously reported, Foster is currently dating McPhee, though we're told things are casual between the two.