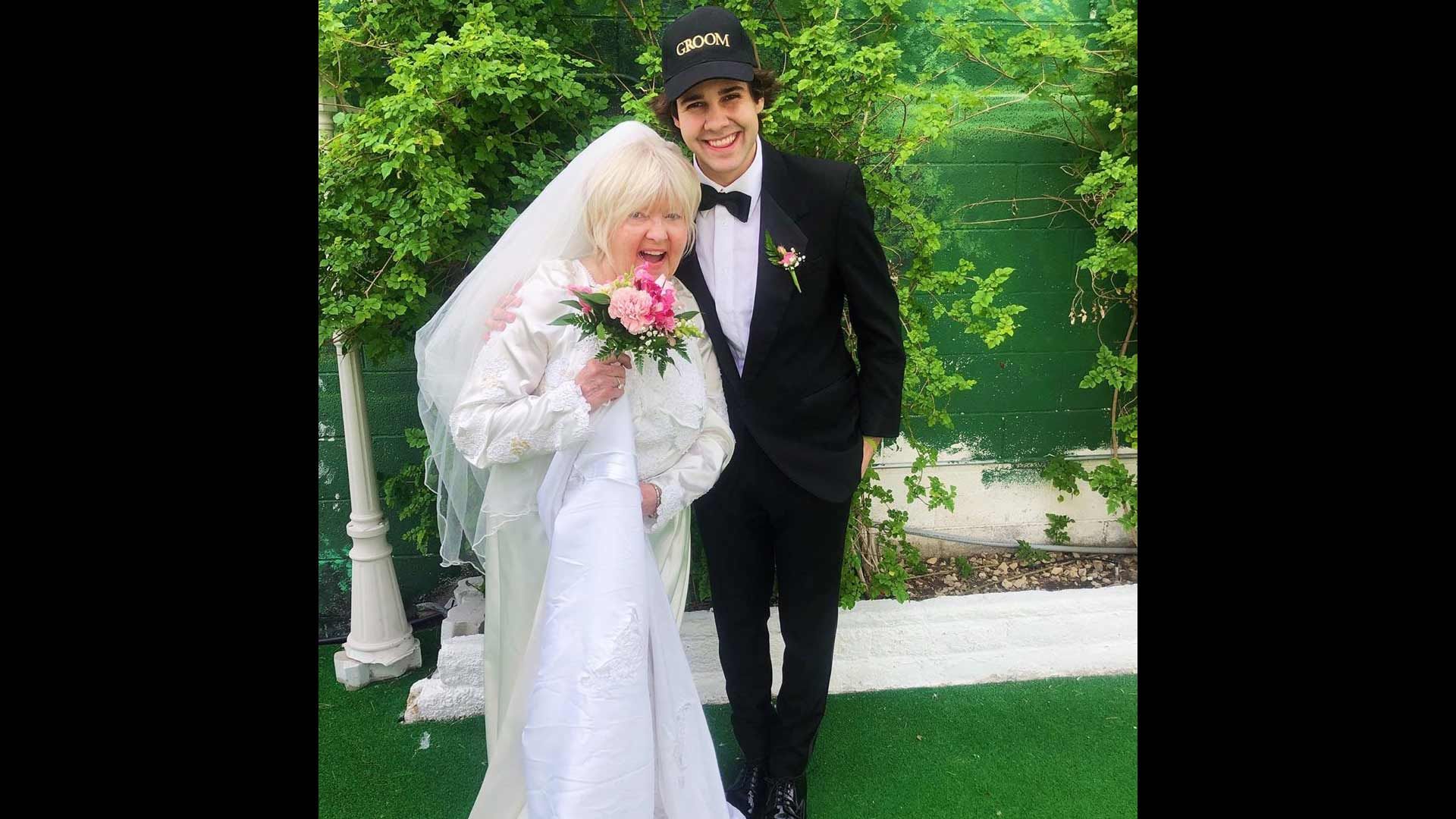 YouTube star David Dobrik married the mother of fellow YouTuber Jason Nash last month in what seemed to be an elaborate joke ... but now he's filed for a real divorce.

According to court documents obtained by The Blast, Dobrik filed today to end his brief marriage to Lorraine Nash. It's unclear if he is seeking a legal divorce or if he wants to annul the marriage completely, since it took place less than a month ago in Las Vegas.

The filing does say the couple did not have any minor children ... which makes complete sense for so many reasons.

David Dobrik tweeted a few photos of the whole thing, writing, "My friend told me I would never find love and get married. So I flew to his moms house and married her on the spot. Now that same friend is my stepson. True love always wins."

For his part, Jason Nash seemed to take the whole thing well and changed his Twitter bio to read "Jason Dobrik." 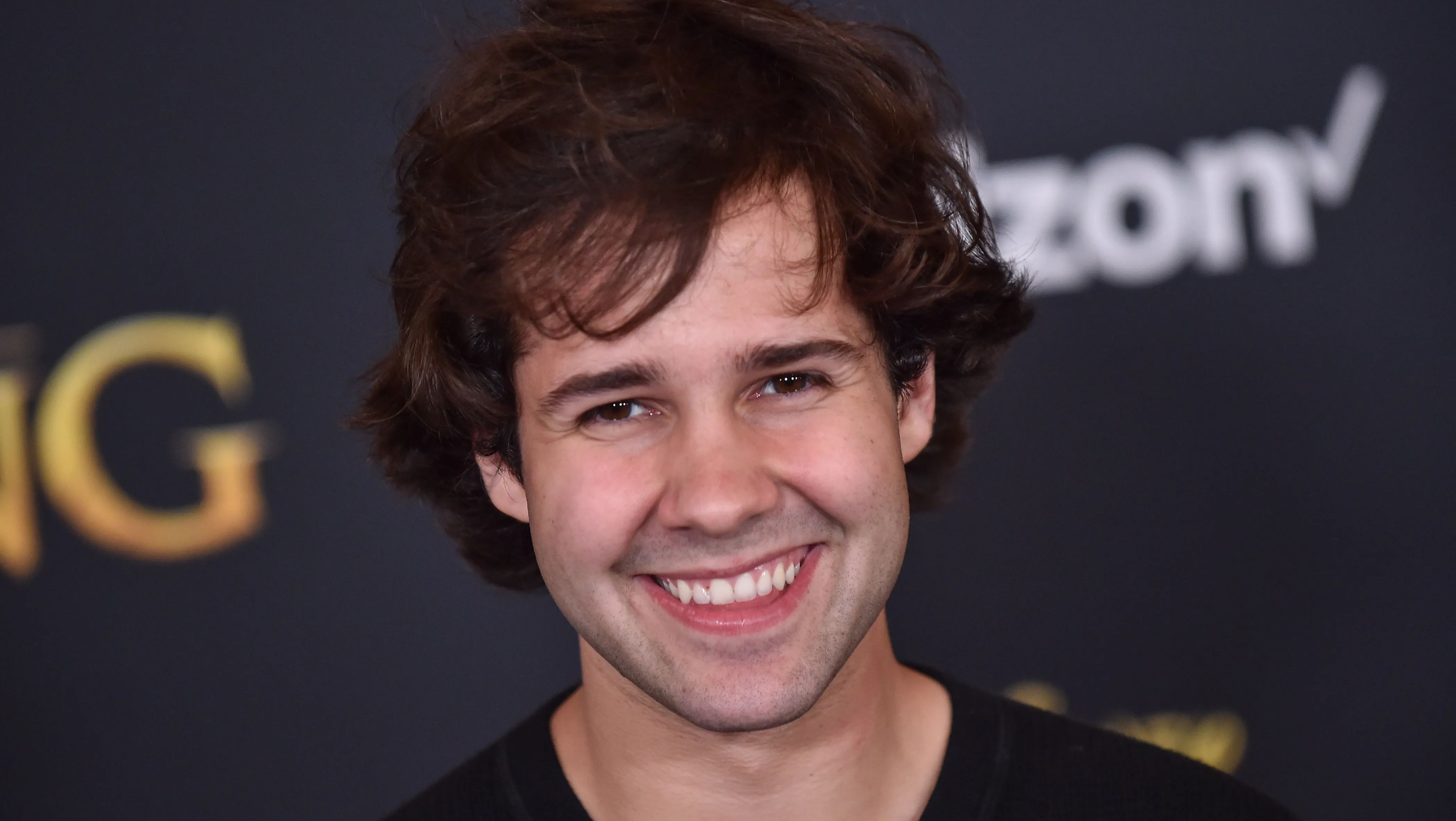 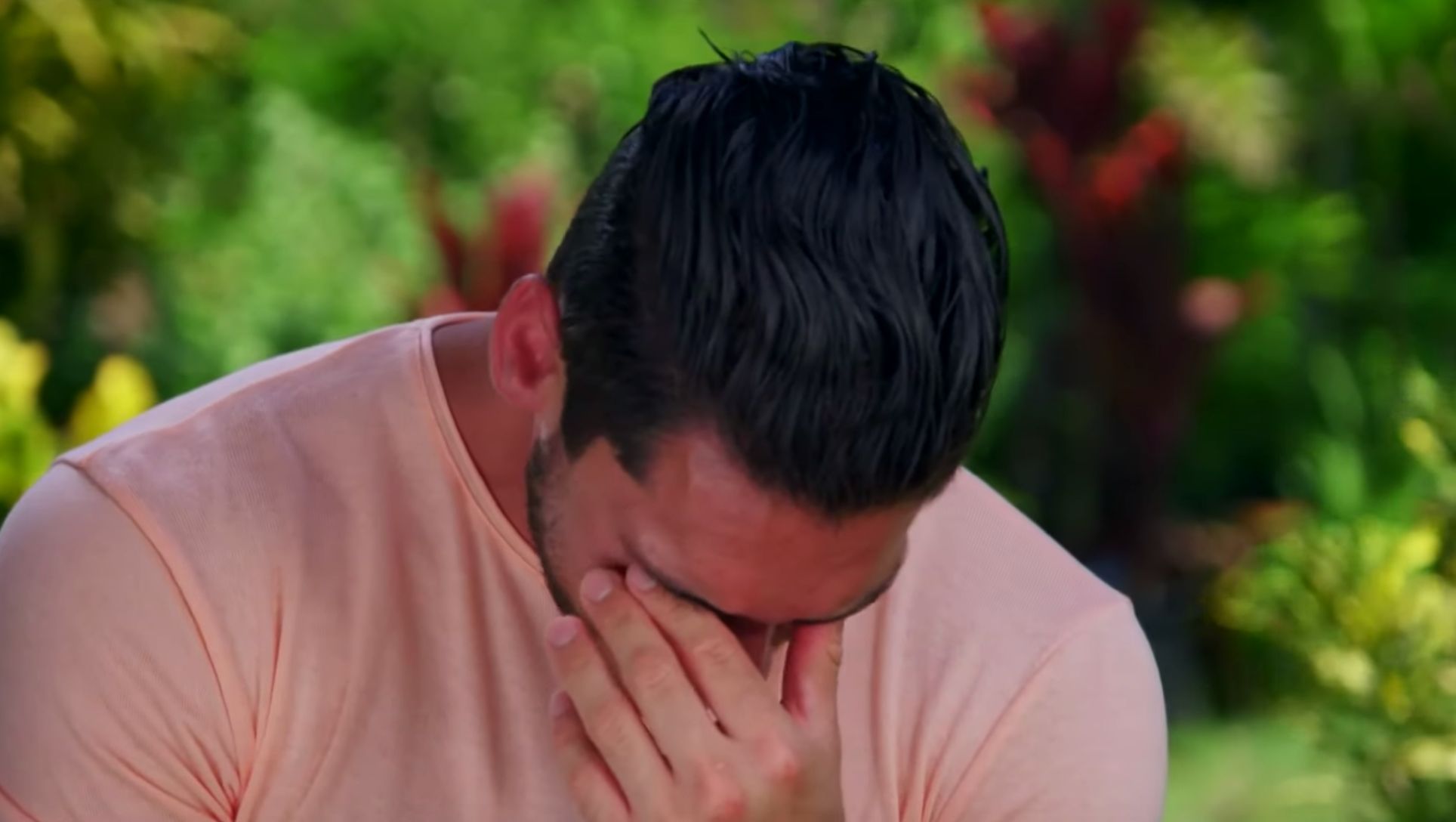