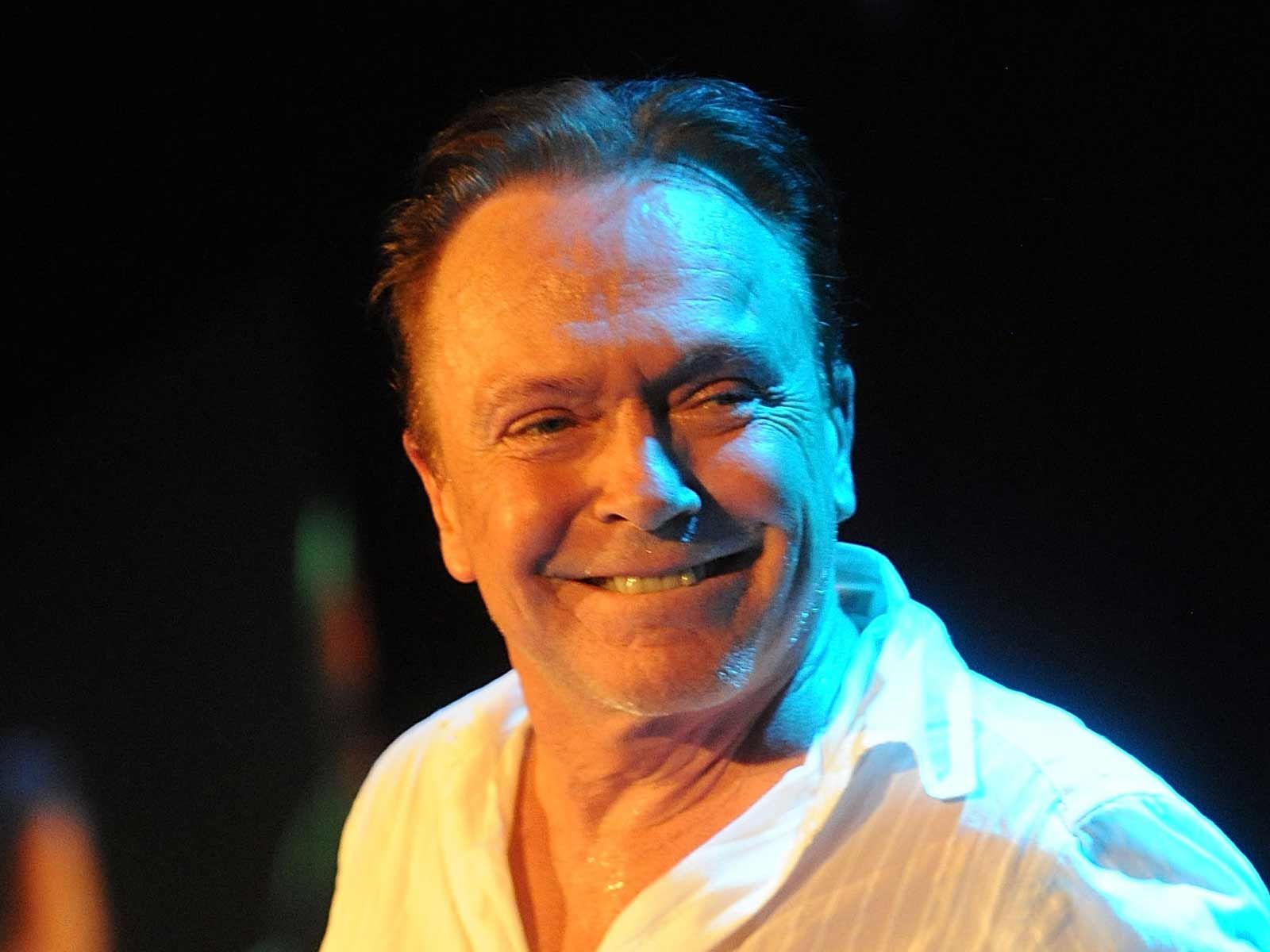 David Cassidy is leaving behind more than previously thought and his son now stands to receive nearly two million dollars.

According to court documents obtained by The Blast, the estate was originally estimated to be worth around $150,000 in assets. There were fears the money could be dwindled down after paying off all his debts, which totaled $186,840.

But it turns out Cassidy was worth much more than originally thought. It's now claimed after they pay off his undisputed debts, his heirs will be left with assets and cash with a value of approximately $230,000.

Further, it notes that David Cassidy was incorporated as DBC Inc. and that company will continue to receive residuals from Sony and other sources (presumably from "The Partridge Family").

The docs also note Beau was the beneficiary of David’s retirement plan, which exceeded $450,000.

And get this — Cassidy had a life insurance policy worth an estimated $1 million, which also listed Beau beneficiary.

The total amount Beau could receive with the life insurance policy included comes to $1.68 million.

As The Blast first reported, Cassidy left the bulk of his estate to his son Beau and cut out his daughter Katie completely. 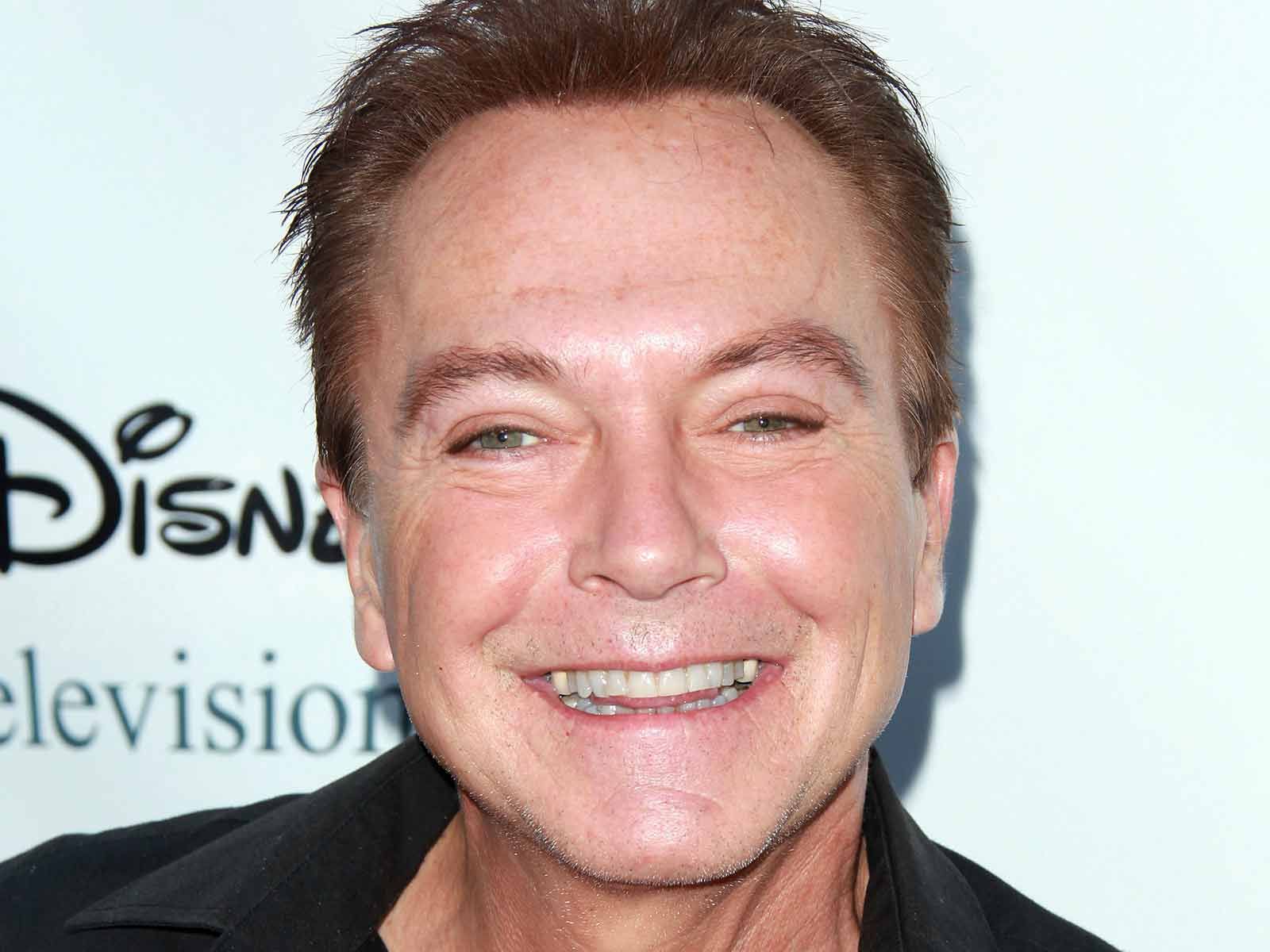 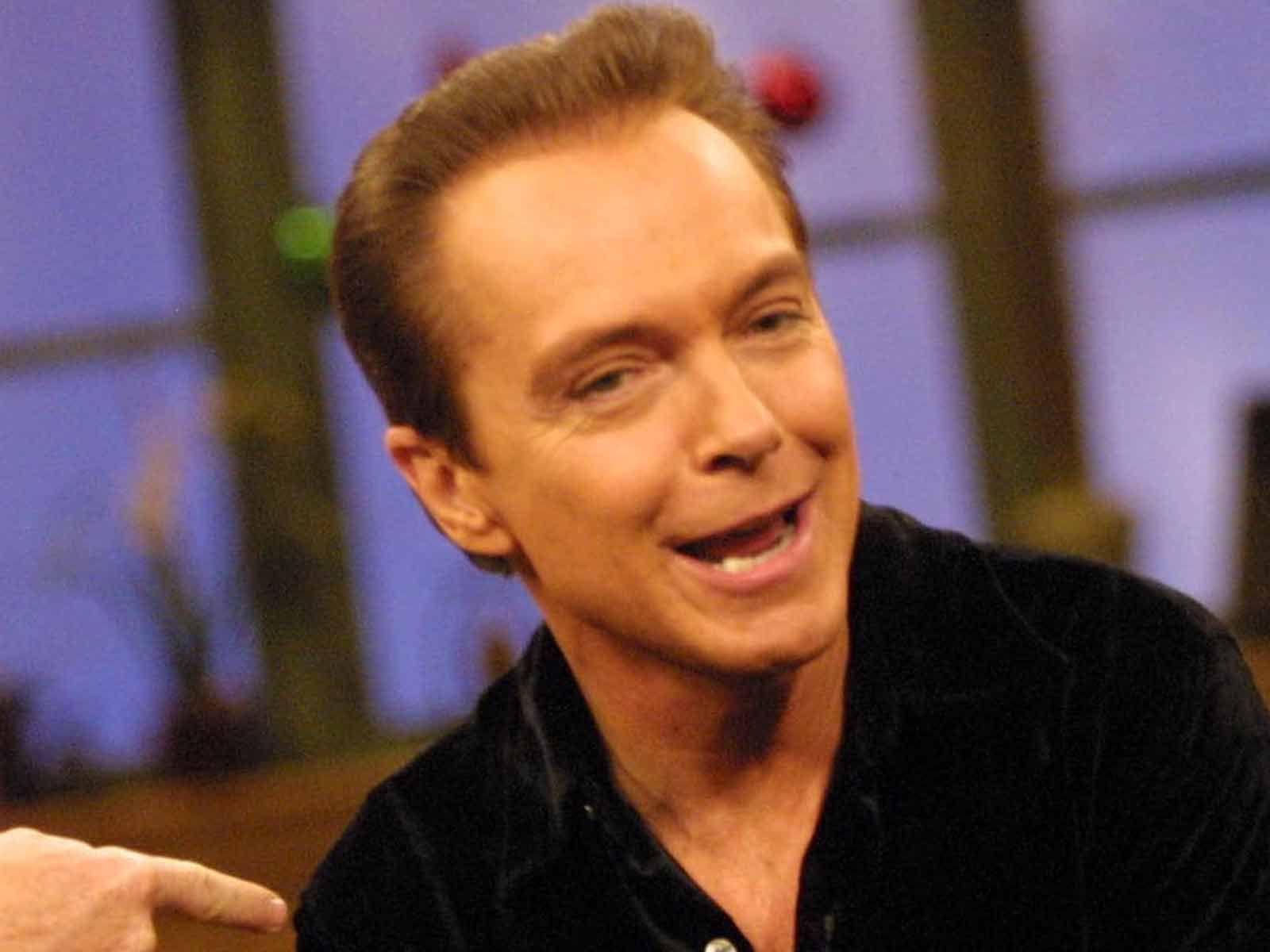 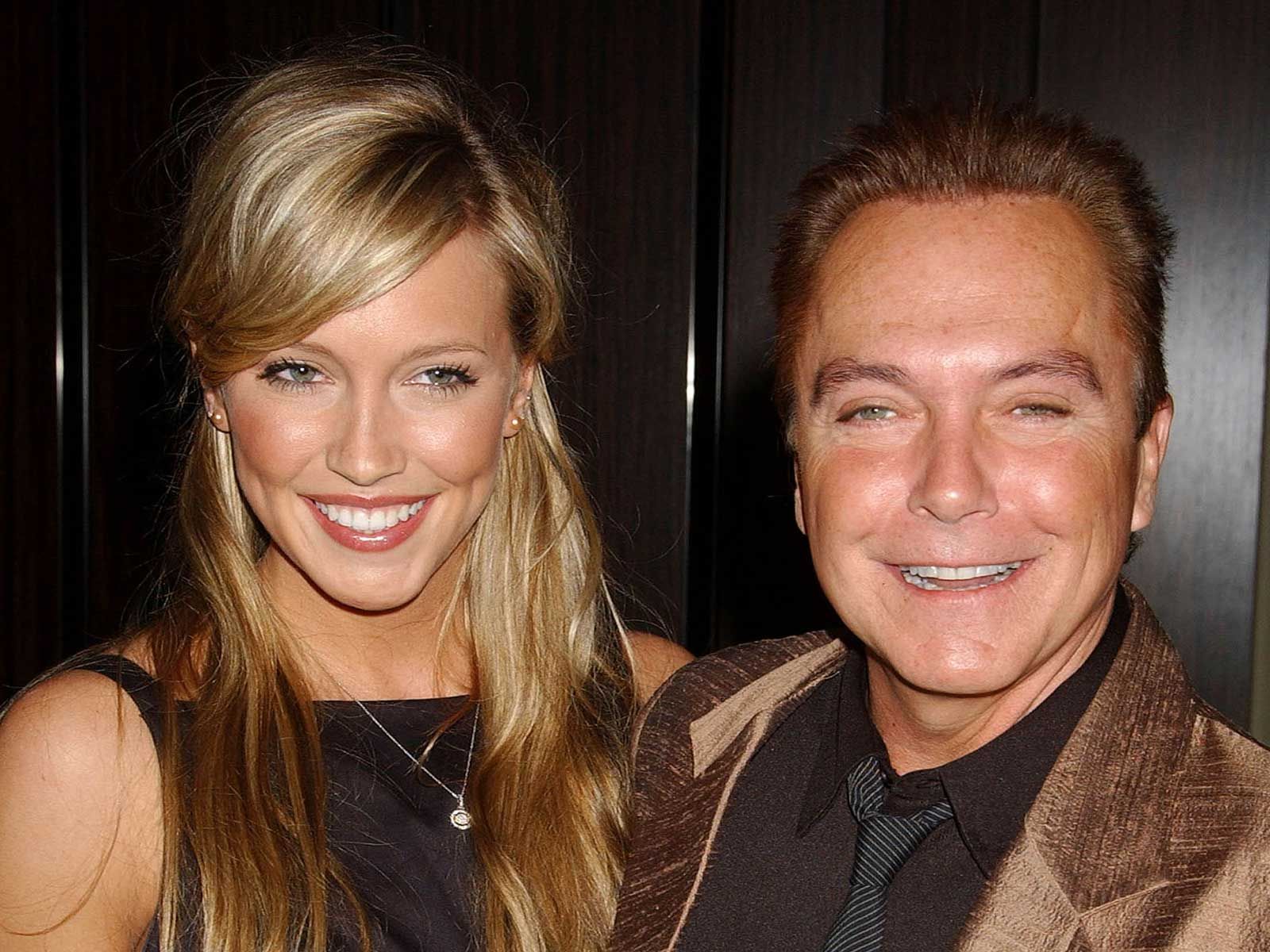 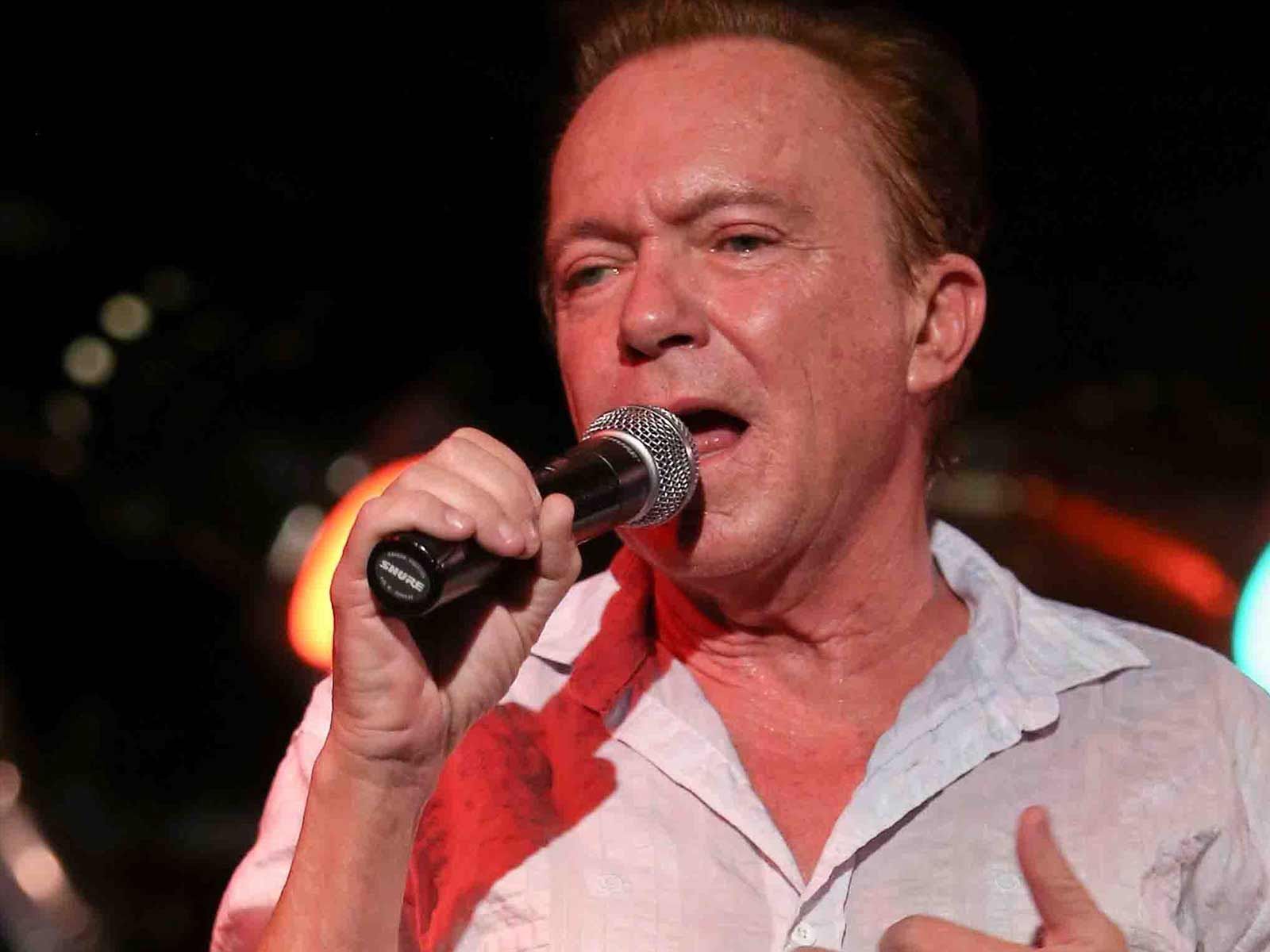 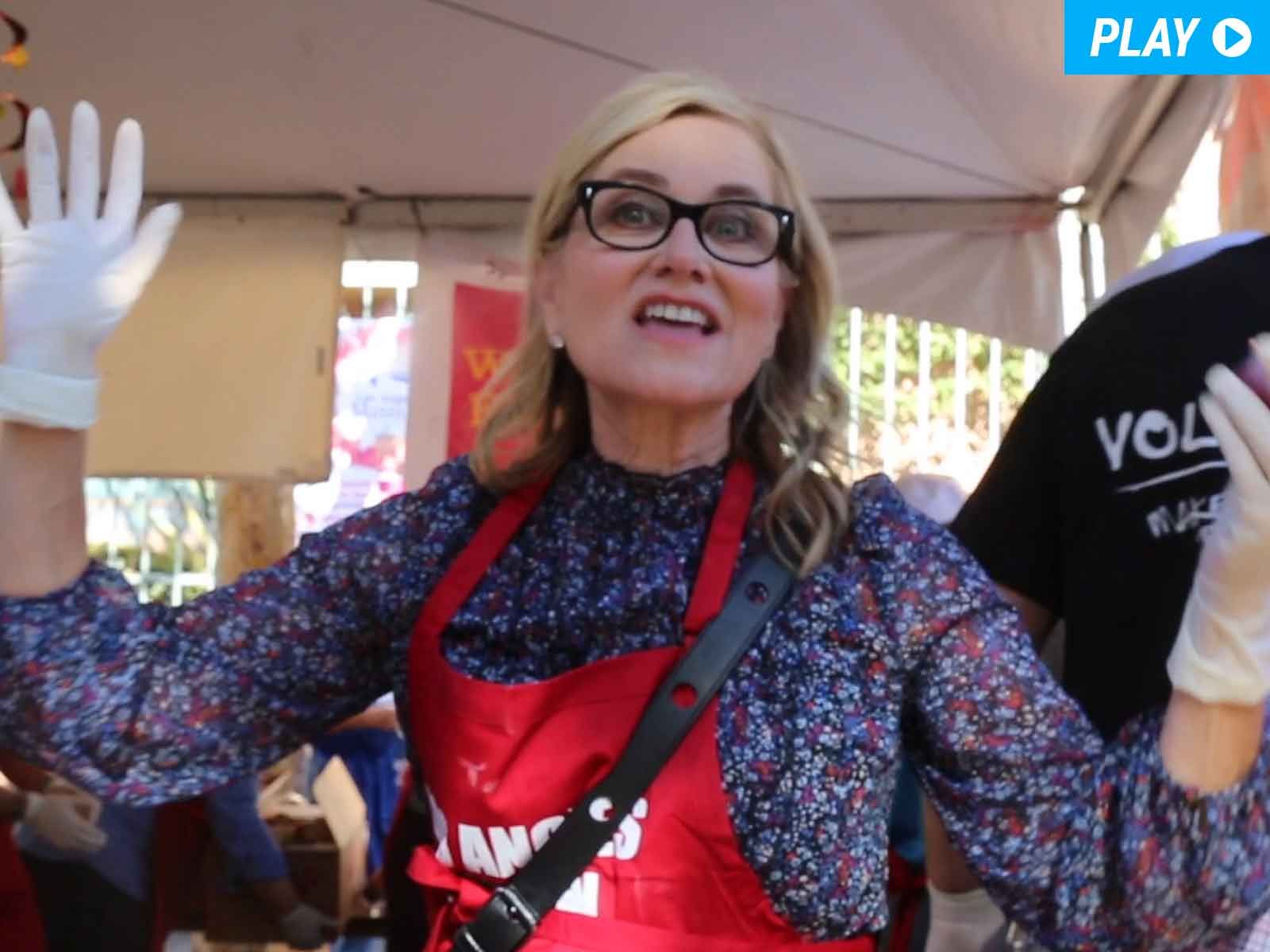