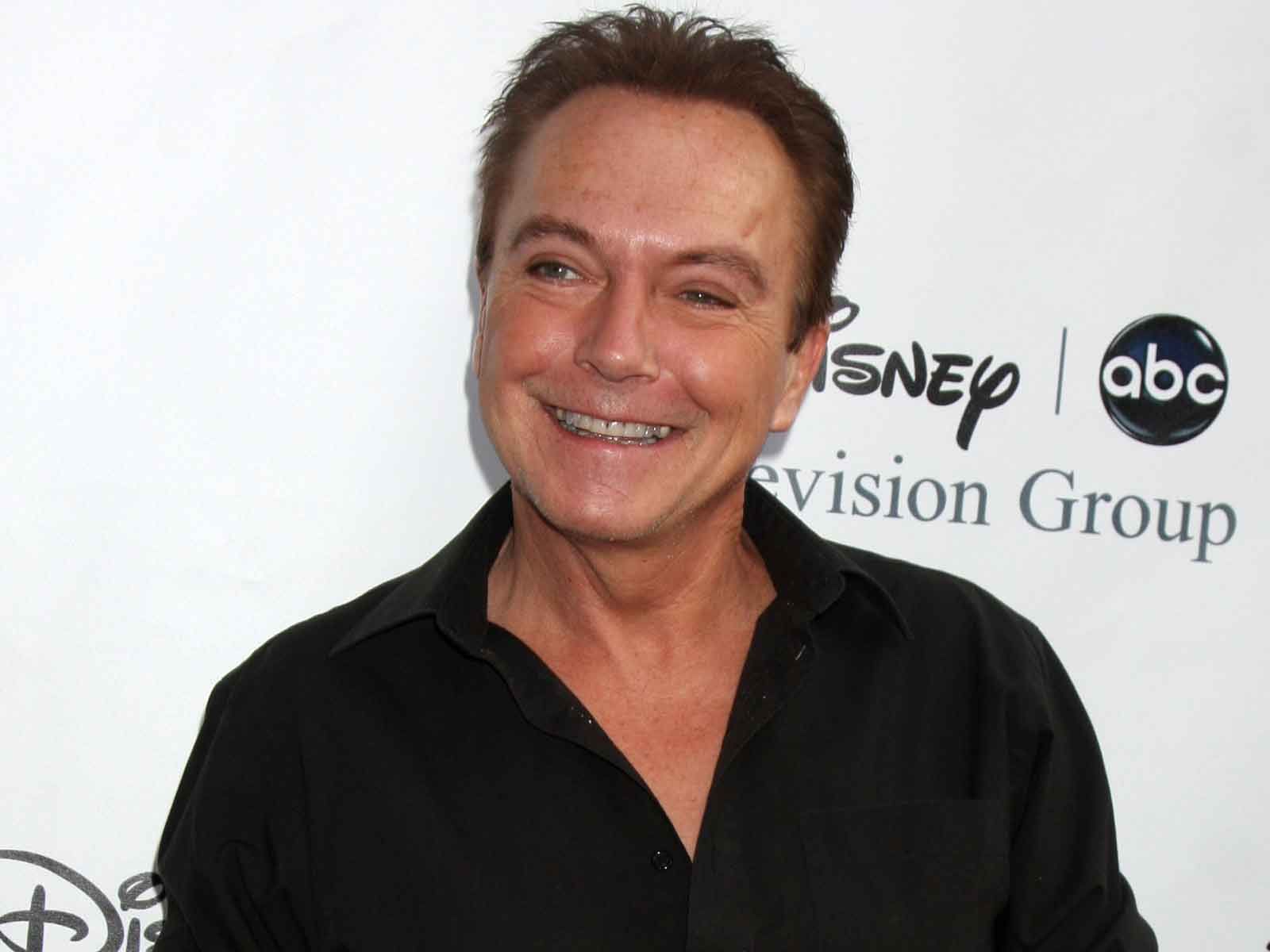 David Cassidy — who starred in the popular 70s television series "The Partridge Family" — passed away on Tuesday. He was 67.

A rep for Cassidy tells The Blast, "David died surrounded by those he loved, with joy in his heart and free from the pain that had gripped him for so long. Thank you for the abundance and support you have shown him these many years.”

As we previously reported, Cassidy was recently hospitalized after his health took a steep decline due to complications with his liver.

Back in February, the singer revealed he had dementia and announced he would no longer be touring.

He had been very public about his struggles with alcohol and was arrested for driving under the influence on three different occasions during between 2010 and 2014.