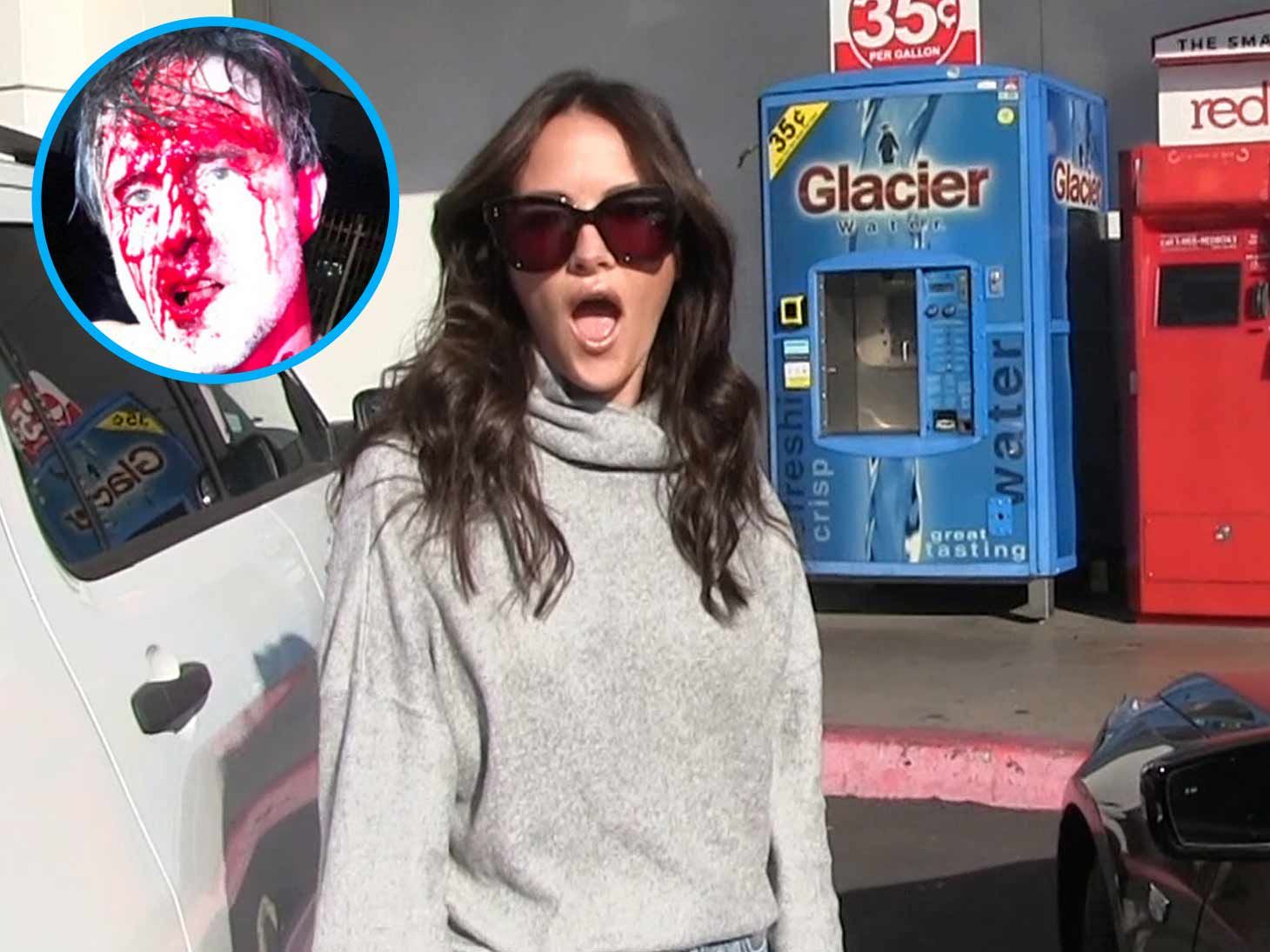 David Arquette is back in the hospital after sustaining injuries during a death match at a wrestling event over the weekend.

The actor's wife, Christina McLarty, gave the update while out in Los Angeles on Tuesday, saying her husband will okay but ended up back in the hospital after experiencing pain from the match.

"After the wrestling match he looked fine and then it was irritating him so ..." McLarty said of the injury to his neck.

In case you missed it, Arquette stepped up as a last minute replacement for wrestler Joey Ryan in a brutal, bloody match against Nick Gage last Friday at an independent wrestling event. The fight intensified when light tubes were brought out and, at one point, Gage appeared to slip and hit Arquette's neck as he raked a broken tube across his forehead.

The 47-year-old was visibly injured and held his hand to the wound. Arquette then briefly stepped outside the ring but returned moments later before losing the match. Arquette, who had a camera crew filming for an upcoming documentary, was rushed to the hospital by a friend and received stitches, according to Pro Wrestling Sheet.

Arquette's wife clarified the main thing bothering the star is his neck, not his head, and assured fans he'll be home in time for Thanksgiving with his family.