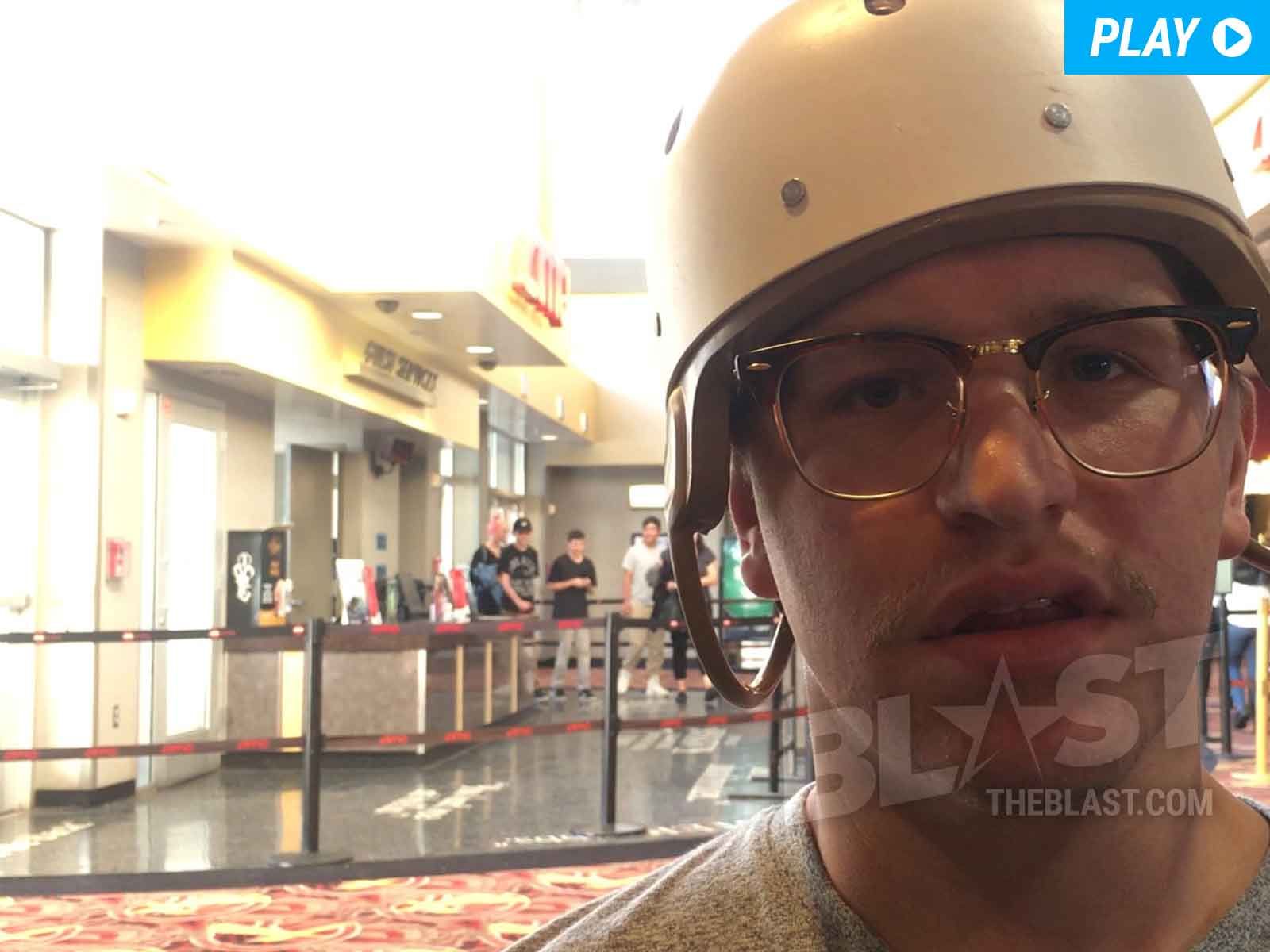 Former featherweight boxer Daniel Franco is accusing Jay-Z and Roc Nation Sports of hanging him out to dry after he suffered a career ending injury during a fight that resulted in four brain surgeries and left him drowning in over $200,000 in medical bills.

Franco (16-2-3, 11 KOs) -- who was formerly signed as a fighter under Jay-Z's sports management branch of Roc Nation -- tells The Blast he recently received a call informing him Roc Nation would not be providing any financial assistance after he suffered a traumatic brain injury earlier this year.

Back in June, Roc Nation Sports made a deal to have Franco fight on another promoter's card against Jose Haro that resulted in Franco knocked out in the 8th round with a traumatic brain injury. He was placed into a medically induced coma for two weeks afterwards, and has been struggling to recover ever since.

Franco says his family was first told Roc Nation would help with the medical bills, but claims it was a false promise. His retelling of the whole story (above) is harrowing, he's lucky to be alive.

The 25-year-old, who still has slurred speech and must wear a protective helmet as a result of his injury, says Roc Nation even asked him to take down a GoFundMe page his family set up, and told him they "would figure it all out," but never followed up or called him back. He said that was the only time he has heard from them.

An emotional Franco says Roc Nation has not "been true to their word, and they haven't been great people." Adding, "They left me out there to dry."

As of publishing time, the GoFundMe page for Franco has raised just under $60,000.

We reached out to Jay-Z and Roc Nation for comment.