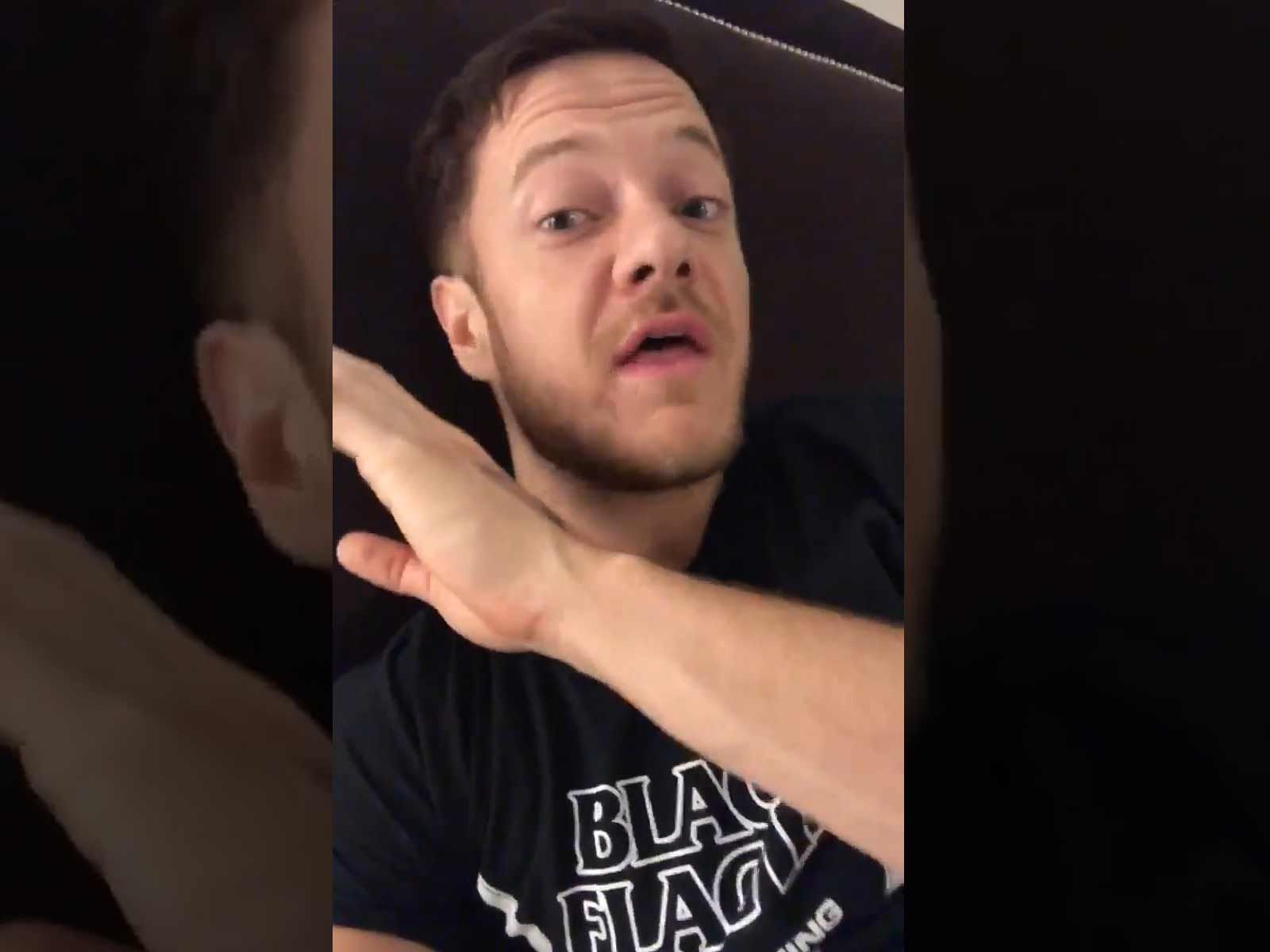 Imagine Dragons frontman Dan Reynolds is risking it all to expose the Illuminati and its secret members.

In a series of videos, the singer explained the Illumanti is not only real, but it's how Imagine Dragons got famous.

While there's roughly a 99.9% chance he's just joking around, there's also a .1% chance he just pulled back the curtain on the world's most secretive, totally-not-at-all fake society.

Putting himself in "serious danger," Reynolds fearlessly named names since "Beyoncé is not talking, Chris Martin, nobody is saying a word."

Reynolds rattled off celebrities who belong to the secret society including the President, Elon Musk, the Vice President, Harry Styles and Taylor Swift.

He also revealed a handful of surprising members: Danny DeVito, Reba McEntire and the Olsen twins.