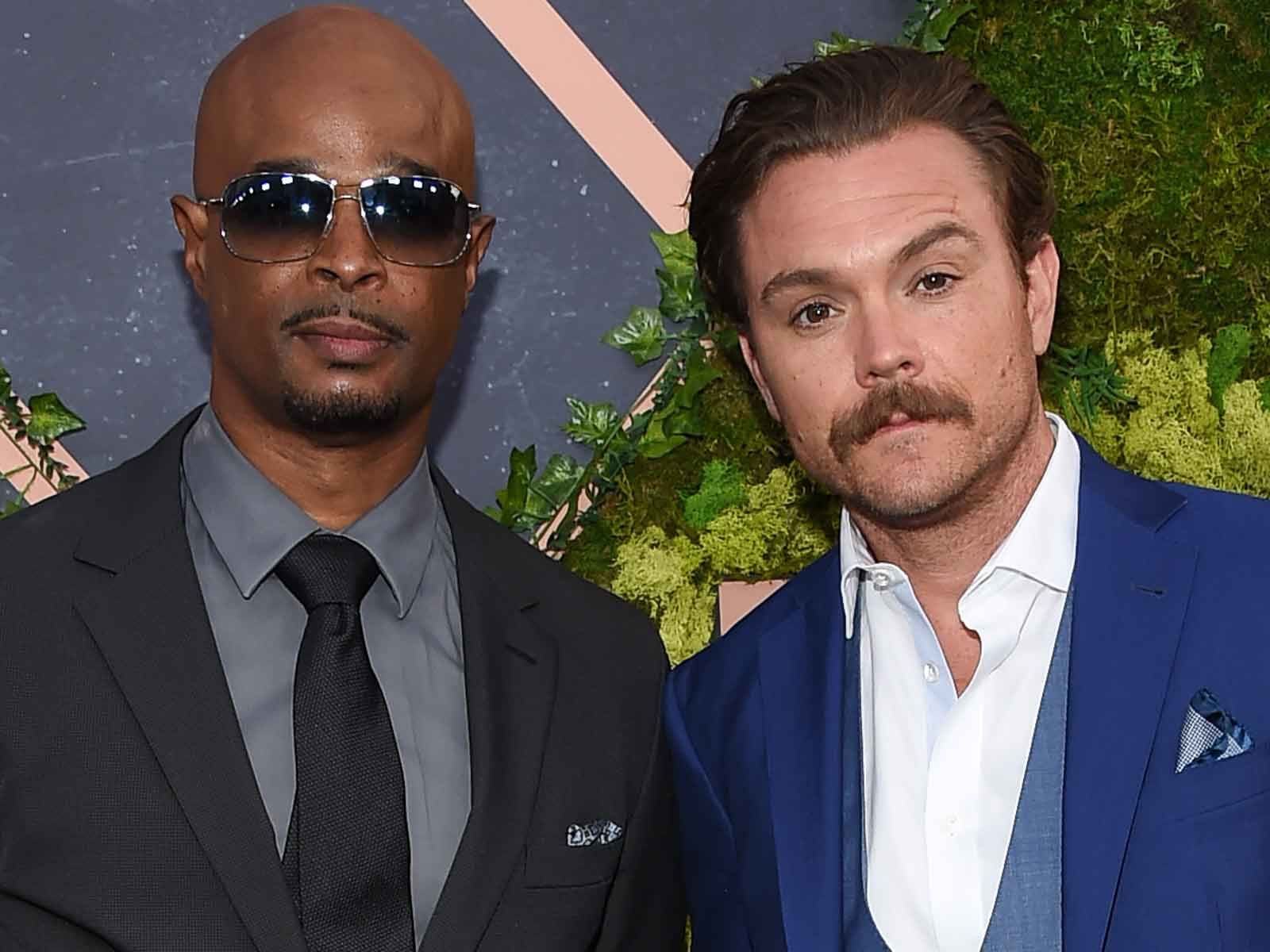 Damon Wayans unleashed a series of tweets aimed at his former "Lethal Weapon" co-star, Clayne Crawford, including ones blaming him for an injury Wayans suffered in an episode Crawford directed.

Wayans went off in the wake of Crawford being fired from the show after being accused of several instances of bad behavior. The show was picked up for a third season and will continue on with Seann William Scott in place of Crawford.

Wayans has since deleted his Twitter account, but he put up a short video where he claims he was hit on the head by a piece of shrapnel during the filming of a scene. He also posted a followup photo showing his injury up close.

"How does the shrapnel from this hit me on the opposite side of the head? #directedby@claynecrawford," he captioned the photo.

Wayans also posted a photo of a sticker he says other people posted around set with a picture of Crawford and the words "Clayne Crawford is an emotional terrorist" written across it. He also claimed Crawford "hit another actor in the mouth with a bottle of green tea and busted his mouth open."

Crawford has yet to respond to Damon Wayans' since-deleted tweetstorm, but he did post an apology on social last month when allegations of his bad behavior first surfaced.

"I absolutely love, respect and care for my crew and cast, and would never intentionally jeopardize so many jobs," Crawford wrote at the time. "I am incredibly sorry if my passion for doing good work has ever made anyone feel less than comfortable on our set, or feel less than celebrated for their efforts. Furthermore, I apologize to all the crew and cast for any negative attention Lethal Weapon is receiving because of these incidents."