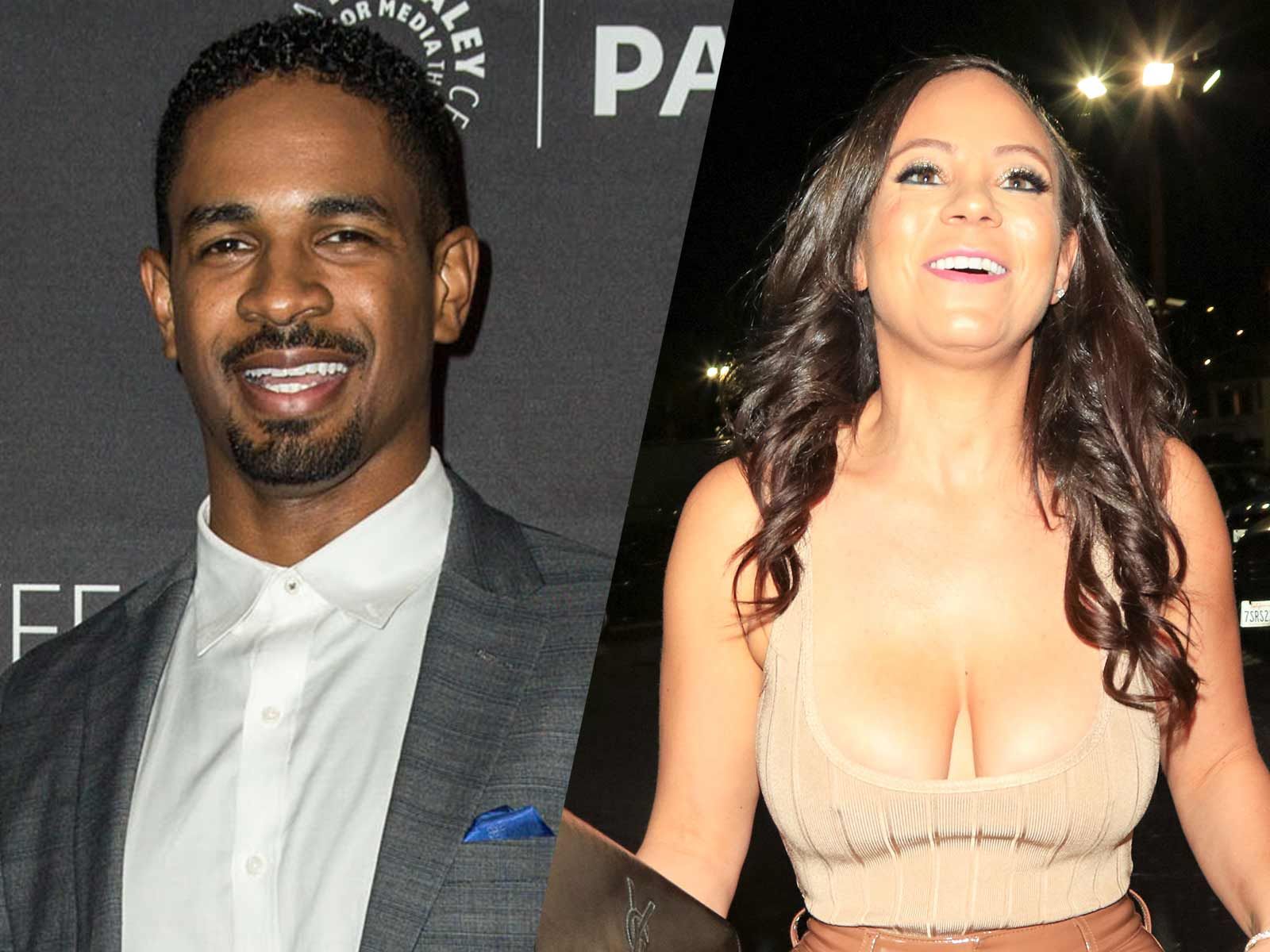 "Happy Together" star Damon Wayans Jr. has put his reality star baby mama on notice that he wants to change up their custody arrangement and get full custody of his kids because she's allegedly not taking their daughter's education seriously, and he's also questioning how she's spending child support money from him and NBA star Dwyane Wade.

Wayans filed documents Friday in Los Angeles asking a judge to change the current custody orders with "Basketball Wives" star Aja Metoyer. The former couple, who were once childhood sweethearts, have two daughters ages 13 and 15. Up until now, the agreement in place gave Metoyer primary physical custody of the girls and both parents joint legal custody.

According to a declaration by Wayans, he now wants primary custody of the girls during the week, claiming they are "suffering scholastically" because of their mother's "inability to prioritize their education." The actor claims the children are "habitually absent" or tardy to class, and lists a host of other issues he says is negatively affecting his children's education and home life.

Wayans argues that with having primary custody, it is Metoyer's responsibility to get the children to school on time and make sure they complete their homework.

He says she constantly "puts her own needs before those" of the children, including allegedly taking one of the girls on a cruise vacation when she was supposed to be in summer school as a measure to avoid falling behind in class.

He also claims that Metoyer retaliates against him when the two have personal disputes by denying him access to the girls.

Wayans isn't the only celebrity Metoyer has children with, she famously gave birth to Dwyane Wade's son, 4-year-old Xavier, back in 2013 while he was on a break with Gabrielle Union.

The actor brings up the situation with D-Wade in his documents alleging Metoyer is irresponsibly spending child support money: "I do not know how [Metoyer] spends the child support money she receives from me or the father of [Metoyer's] other child, a 4-year-old whose father is basketball star Dwayne [sic] Wade."

He claims that his daughters are routinely left alone to care for 4-year-old Xavier, and says the instability is causing a major problem for all the children.

According to the court order sent to Metoyer, she is to attend a child custody mediation with Wayans on the morning of Halloween, October 31, and discuss the actor's request.

Wayans is starring in the upcoming sitcom, "Happy Together," about a pop-star who moves in with a suburban family. It's executive produced by Harry Styles and premieres October 1 on CBS.