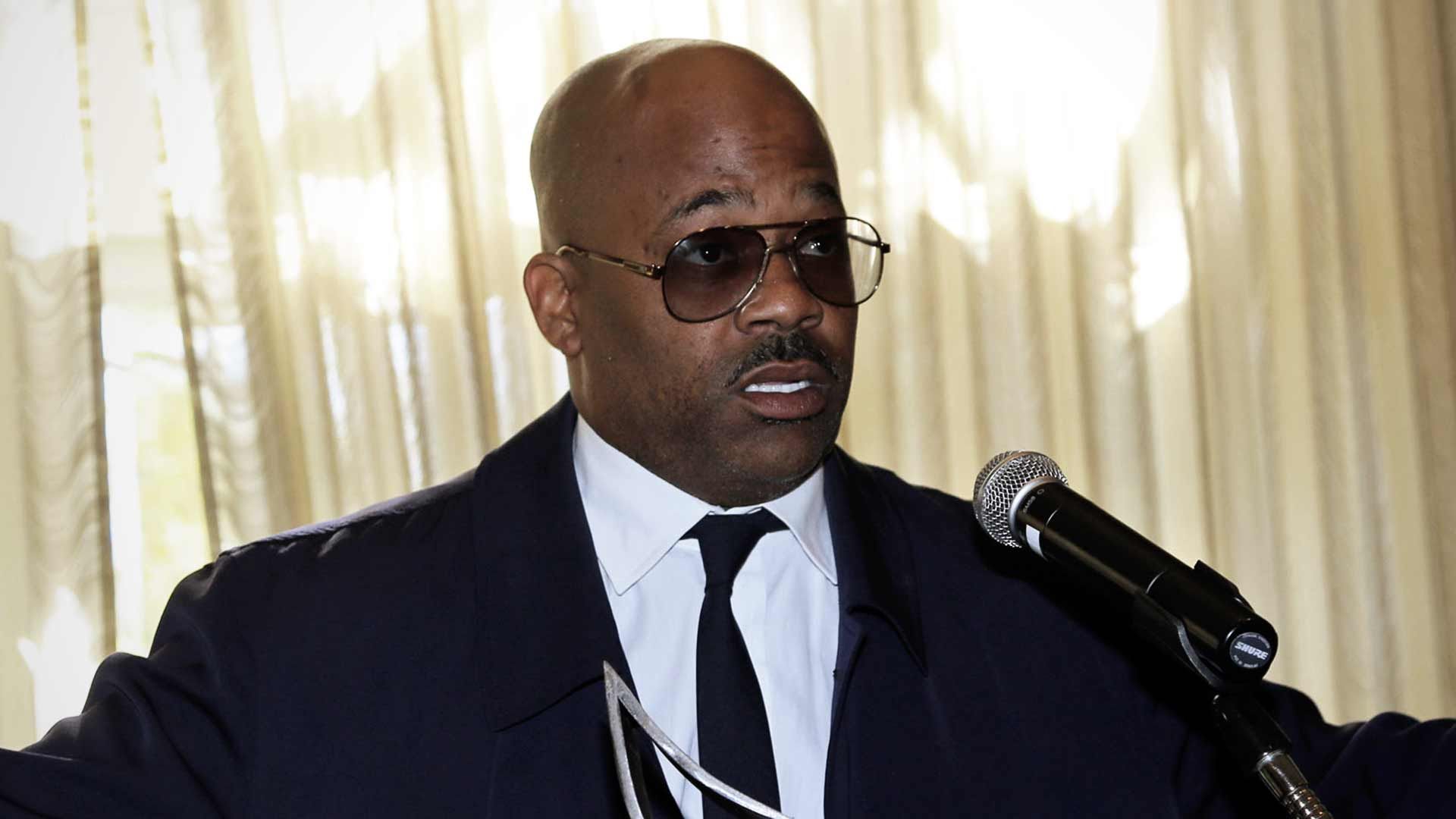 Damon Dash's ex-wife is asking a judge to shut him down in his attempt to get more custody of their 11-year-old daughter, accusing him of using drugs when parenting.

Rachel Roy is responding to Dash's recent court filing seeking to change the current custody deal they have for their 11-year-old daughter, Tallulah. Dash recently went back to court asking for joint legal and physical custody of Tallulah.

According to court documents obtained by The Blast, Roy and the former couple's other daughter, 19-year-old Ava, filed docs asking the judge to deny Dash's request for a change in custody.

Roy points to Dash's history of domestic violence and claims their kids have anxiety when seeing him. She claims he smokes marijuana in front of the girls, too.

She wants the judge to order him to enter therapy with his daughter and anger management classes. She also wants him banned from texting their daughter.

Ava filed a declaration saying she is scared of her father’s temper and mood swings. She says that she is concerned about how much marijuana he smokes, alcohol he drinks, and drugs he takes, all of which affect his mood and makes him more excitable, hard to please and upset.

Roy claims Dash has cut off Ava because she refused to get involved in the former couple's business dispute. She says Dash talks badly about Ava to their 11-year-old and emotionally harms them both.

She says that Dash's claim that Tallulah wants to spend more time with him is an “outright lie.”

Roy claims that on Dash’s birthday, he even shamed their 11-year-old for not bringing him a present, despite her not having access to money.

Dash filed a response to Roy's accusations, saying he is seeking more custody because "my custodial time with Tallulah is going well and we have established a close relationship."

He says he has done "everything in my power to rehabilitate from the past" and believes has "come out a better person overall."

"The Petitioner would have this court believe," Dash says, "that I am only requesting more time with Tallulah to somehow get back at her. Nothing could be further from the truth."

He claims that Tallulah is not afraid of him and denies the allegation he scolded her over not buying him a birthday present.

In his court docs, Dash claimed he had a close relationship with Tallulah and said she wanted to spend more time with him. He even argued he was working less and even had a new wife in the house.