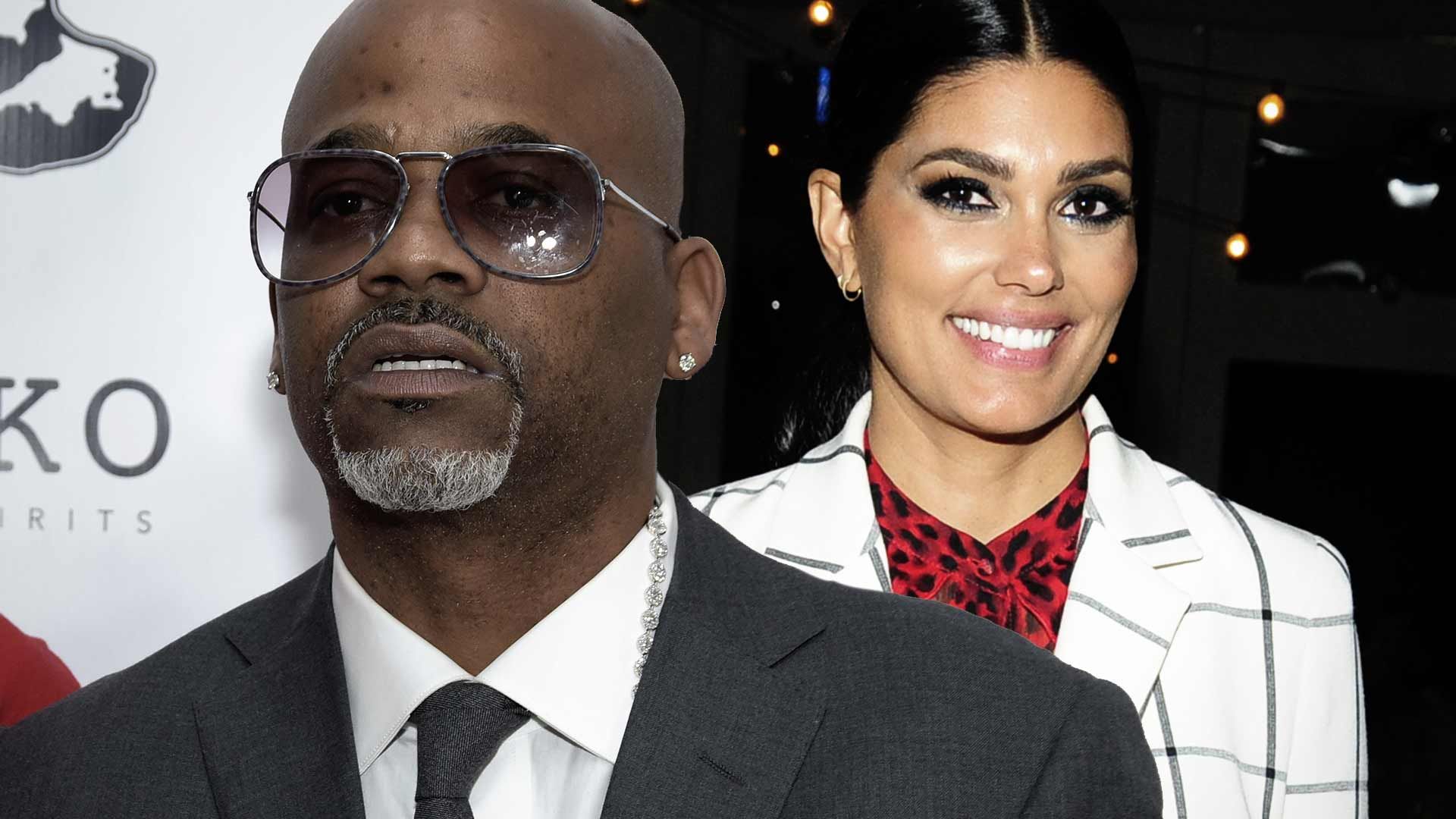 Damon Dash's attempt to get more custody of his daughter has come up empty.

According to court documents obtained by The Blast, a judge decided on Tuesday that "there are no material changes in circumstances, therefore [Dash's] Request for Order regarding modification of child custody and visitation is denied."

As The Blast first reported, Dash was trying to get more time with the 11-year-old daughter he shares with Rachel Roy, Tallulah.

Dash argued that he is now remarried and his work schedule has decreased to the point where he is home more often.

Roy responded to the request, asking for it to be denied. She pointed to Dash’s history of domestic violence and claims their kids have anxiety when seeing him. She claimed he smokes marijuana in front of the girls, too.

Dash argued that he has done “everything in my power to rehabilitate from the past” and believes he has “come out a better person overall.”