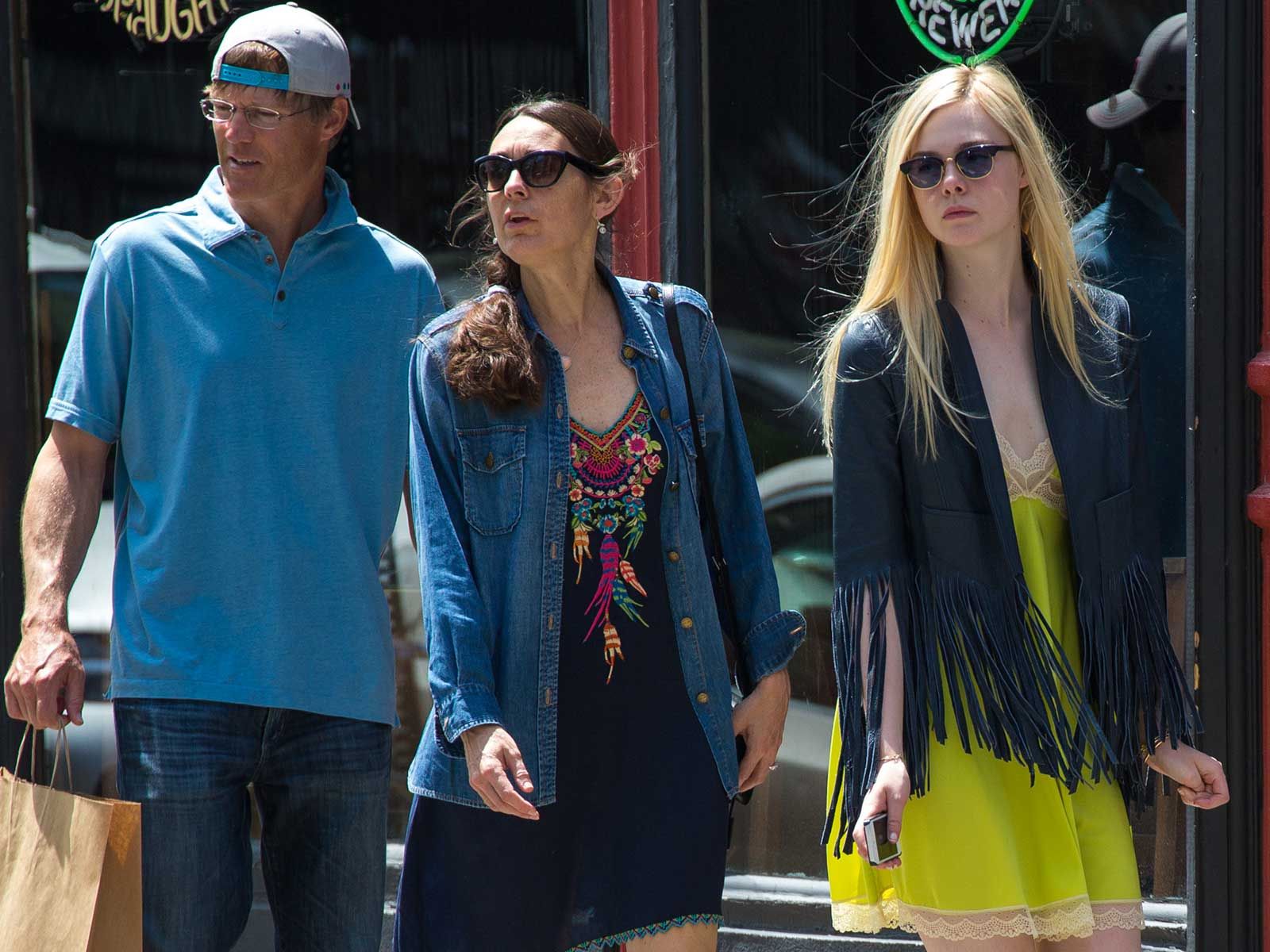 Dakota and Elle Fanning's father has once again filed for divorce against the girls' mother after almost 30 years of marriage.

Steven Fanning filed for divorce in LA County Thursday against Heather Fanning. They had previously split in 2016, but were able to reconcile less than one-month later and dismissed the case.

23-year-old Dakota and 19-year-old Elle are both adults, so at least child support and custody won't be an issue between the parents.

Unfortunately, Elle has had a rough week -- an upcoming Patty Hearst biopic where she was set to play the lead was just cancelled by Twentieth Century Fox after the real heiress trashed the project. 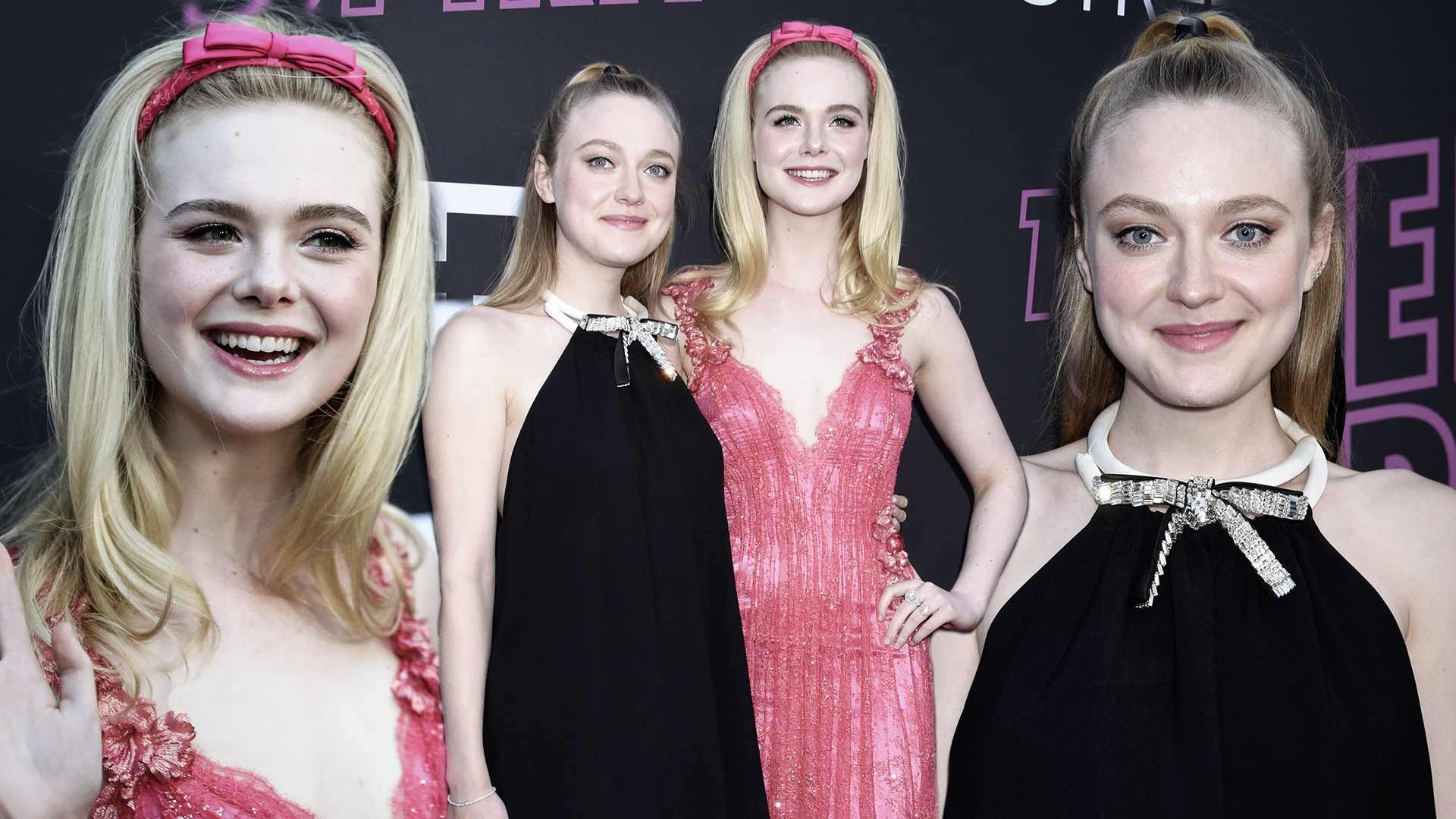 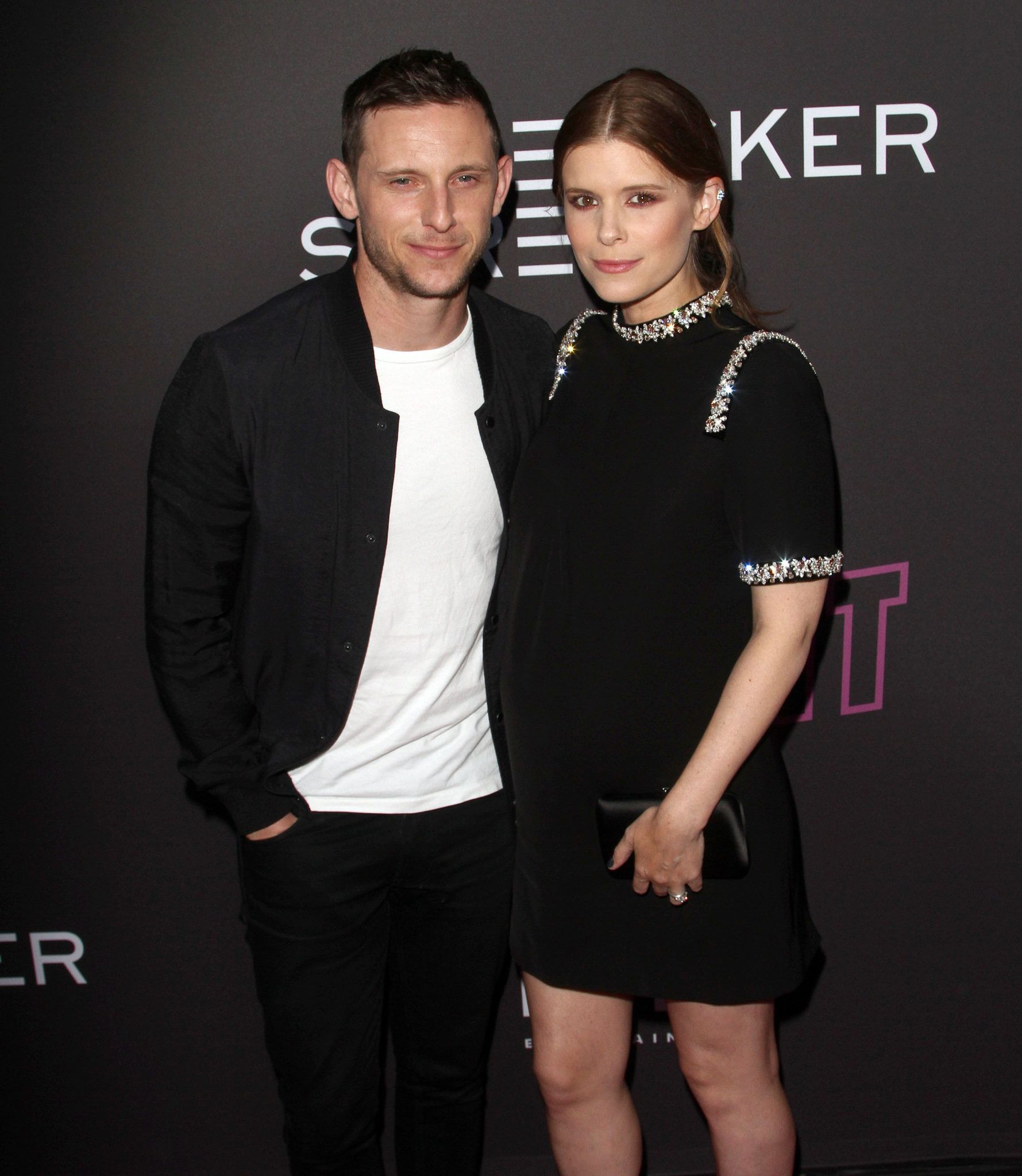 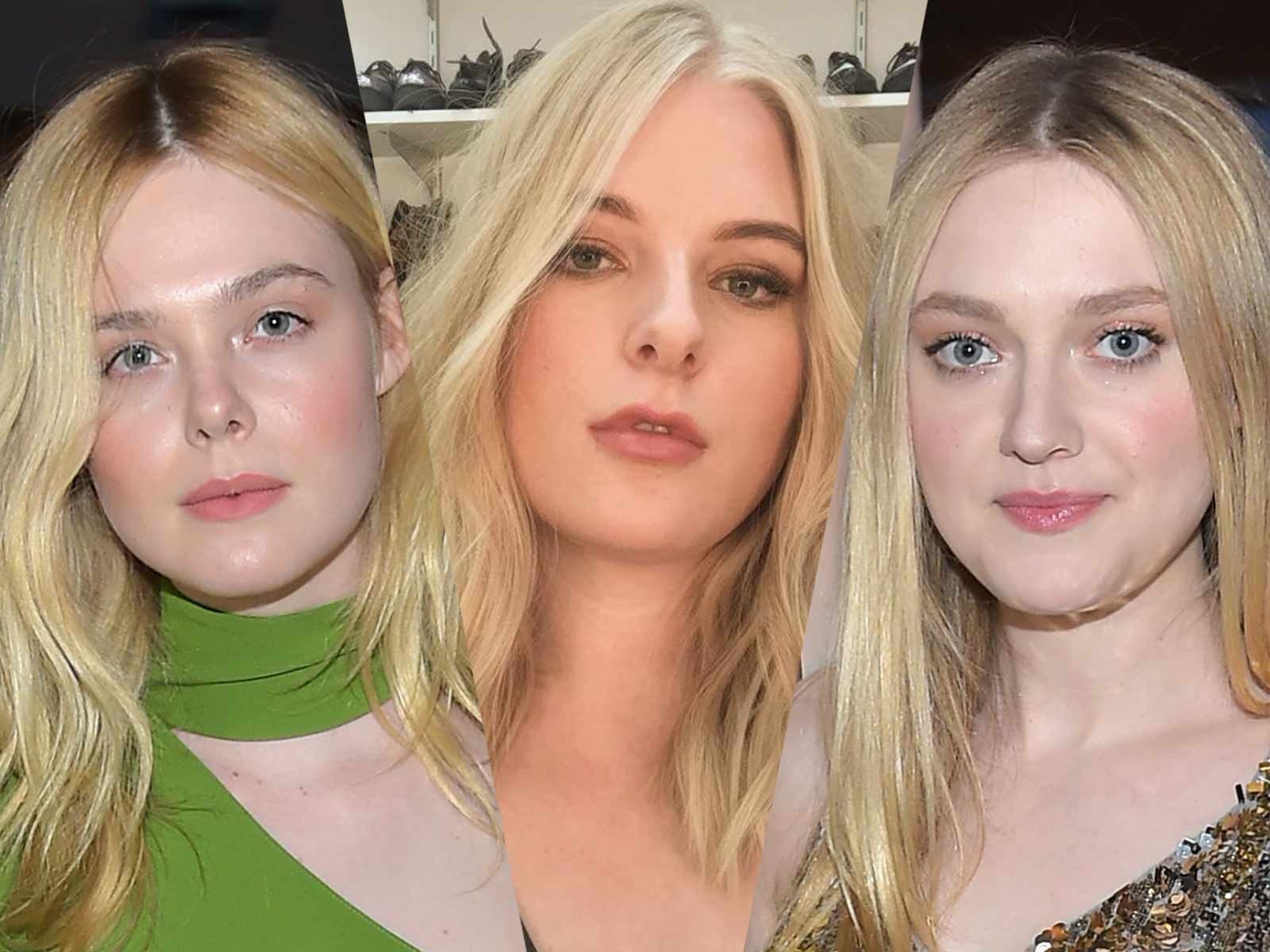 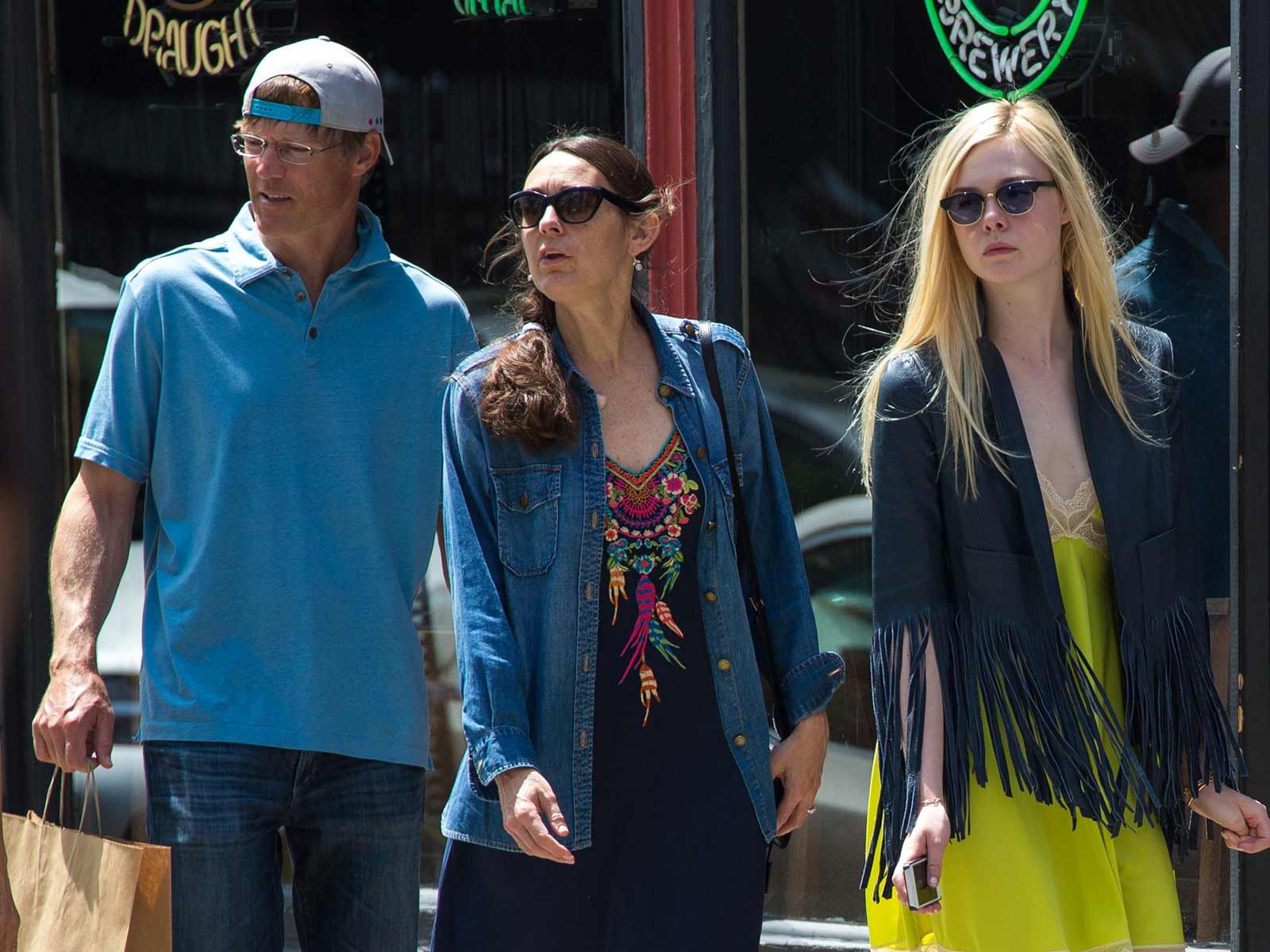 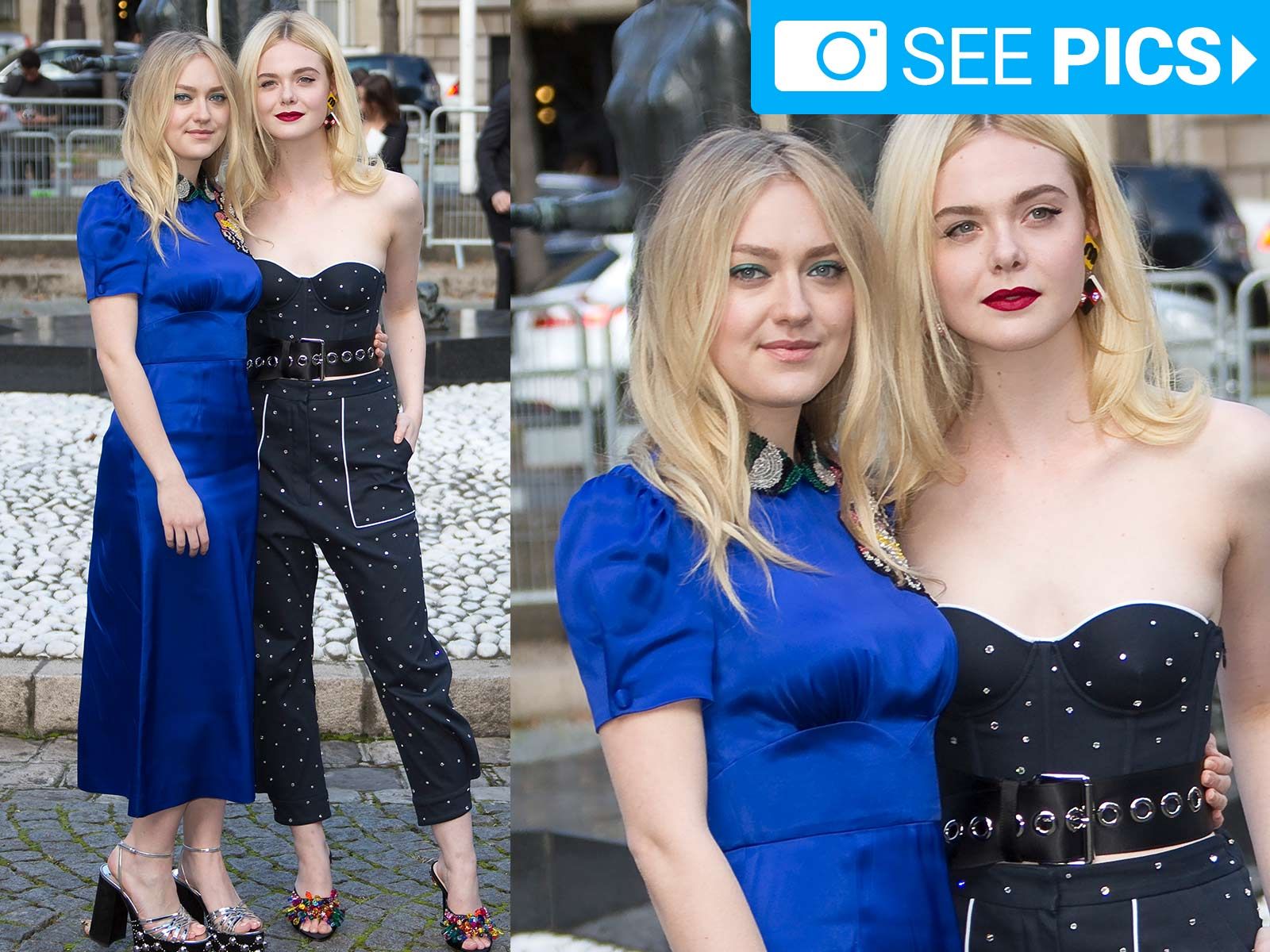 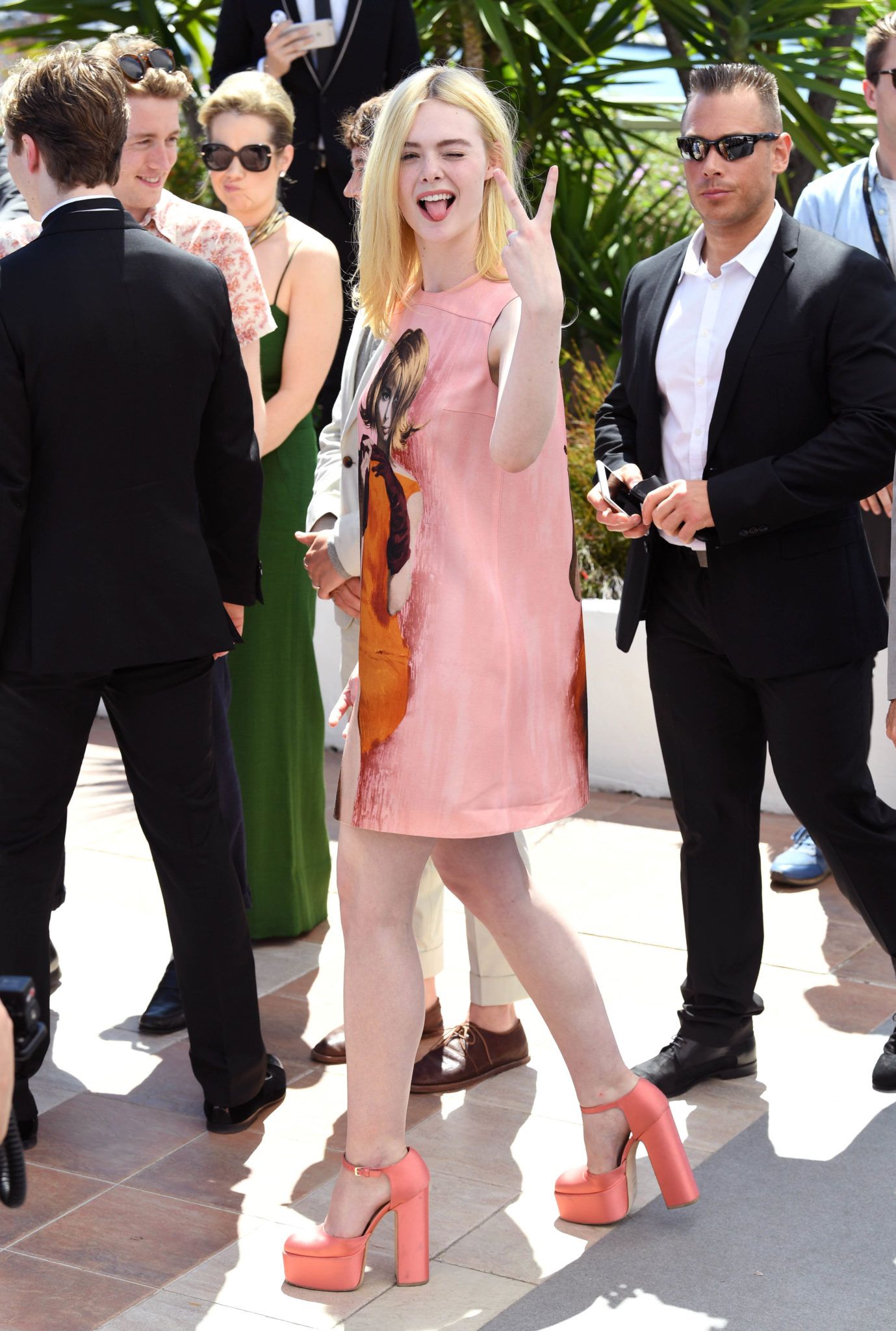