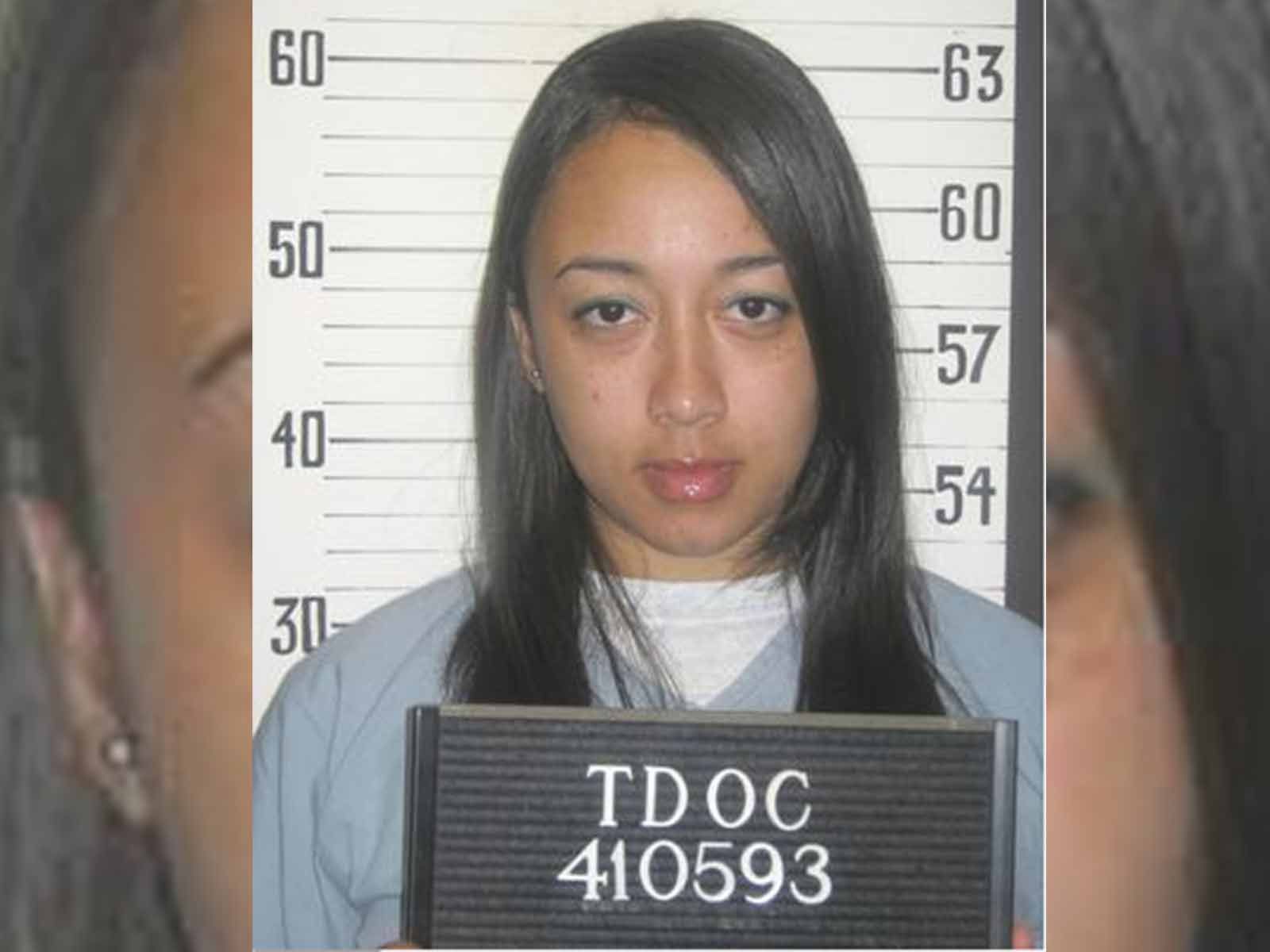 Cyntoia Brown filed an appeal begging the court to release her from prison ASAP because she fears she will die long before ever reaching the possibility for parole.

According to documents obtained by The Blast, Brown's attorneys argue that "As an incarcerated person who is also a victim of fetal alcohol poisoning, Ms. Brown is likely to die in prison well before her ostensible minimum of 51 years of incarceration has expired."

During Brown's trial for the murder of Johnny Allen, her defense claimed that her fetal alcohol syndrome was so severe that she should not be held responsible for the shooting.

The defense is now doubling down arguing that Brown's mother "drank a fifth a day" while pregnant, leaving the child "seriously impaired" with severe psychological impairment to judgment, communication, work/school, thinking and family relations. They even said her physical condition and facial features show telltale signs of having the disease including a "flattened philtrum, a receded chin and cheekbones, small eye openings and misshapen curvature of the fingers."

Brown's story became a viral sensation after celebrities called her case an example of unjust punishment for a victim of child sex trafficking who was physically, sexually and emotionally abused herself. She was sentenced to life after shooting a man and stealing money from a 43-year-old Allen at the age of 16, who was using her for sex.

Her case gained national attention on social media with #FreeCyntoiaBrown, and even Kim Kardashian pledged to help get the 29-year-old woman out of prison.