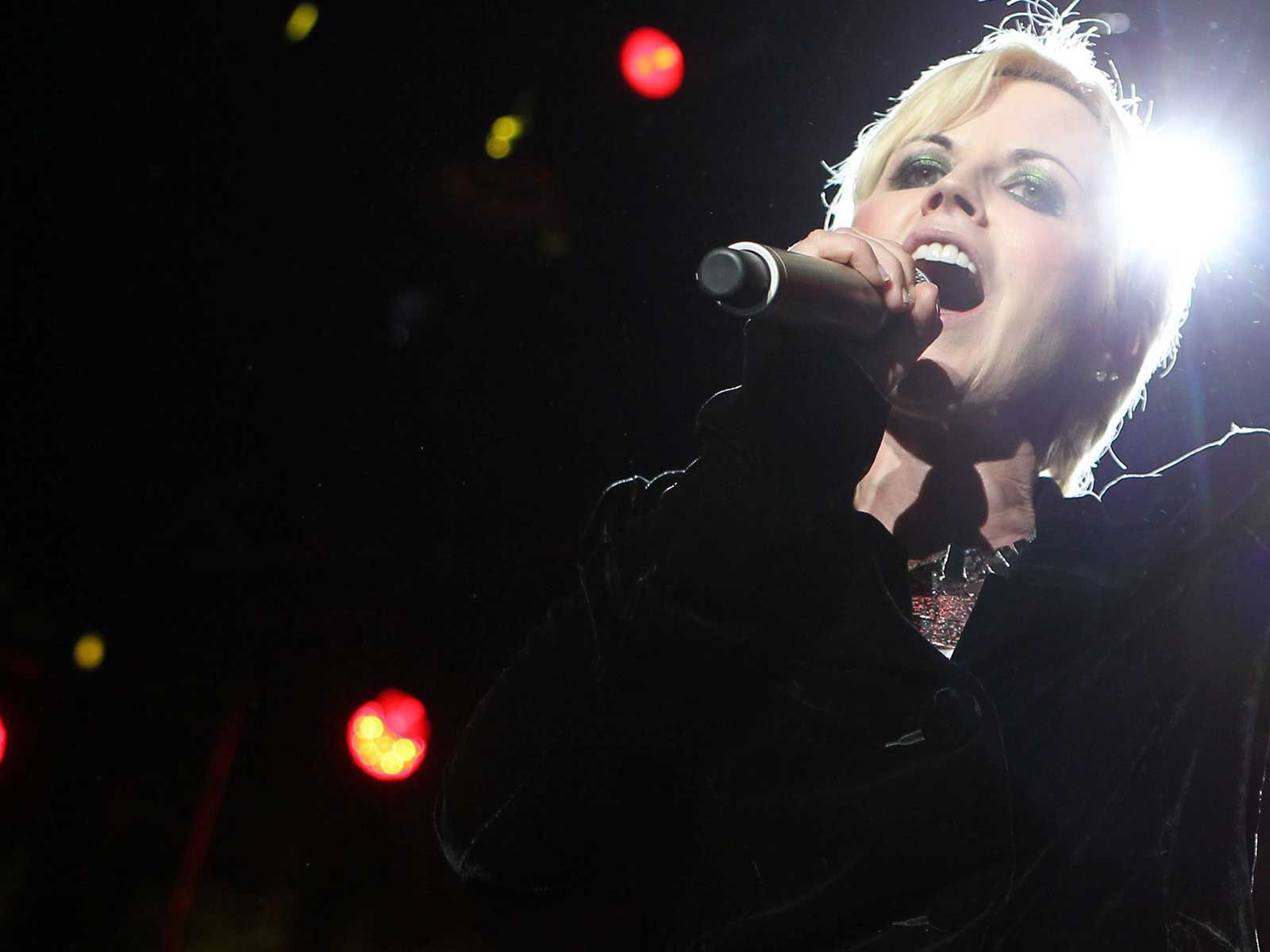 Dolores O'Riordan — lead singer of the band The Cranberries — died in London, and now cops are investigating her "unexplained" passing.

Police in Westminster tell The Blast they responded and officers were called to a hotel in Park Lane on Monday at 9:05 AM. The 46-year-old O'Riordan was pronounced dead at the scene. Officials tell us "at this early stage, the death is being treated as unexplained."

Her publicist released a statement that said, "The lead singer with the Irish band The Cranberries was in London for a short recording session."

The statement added, "Family members are devastated to hear the breaking news and have requested privacy at this very difficult time."

O'Riordan was the lead singer of the band until 2003, when they took a break, before reuniting in 2009. The band is best known for their song, "Zombie," which O'Riordan wrote.