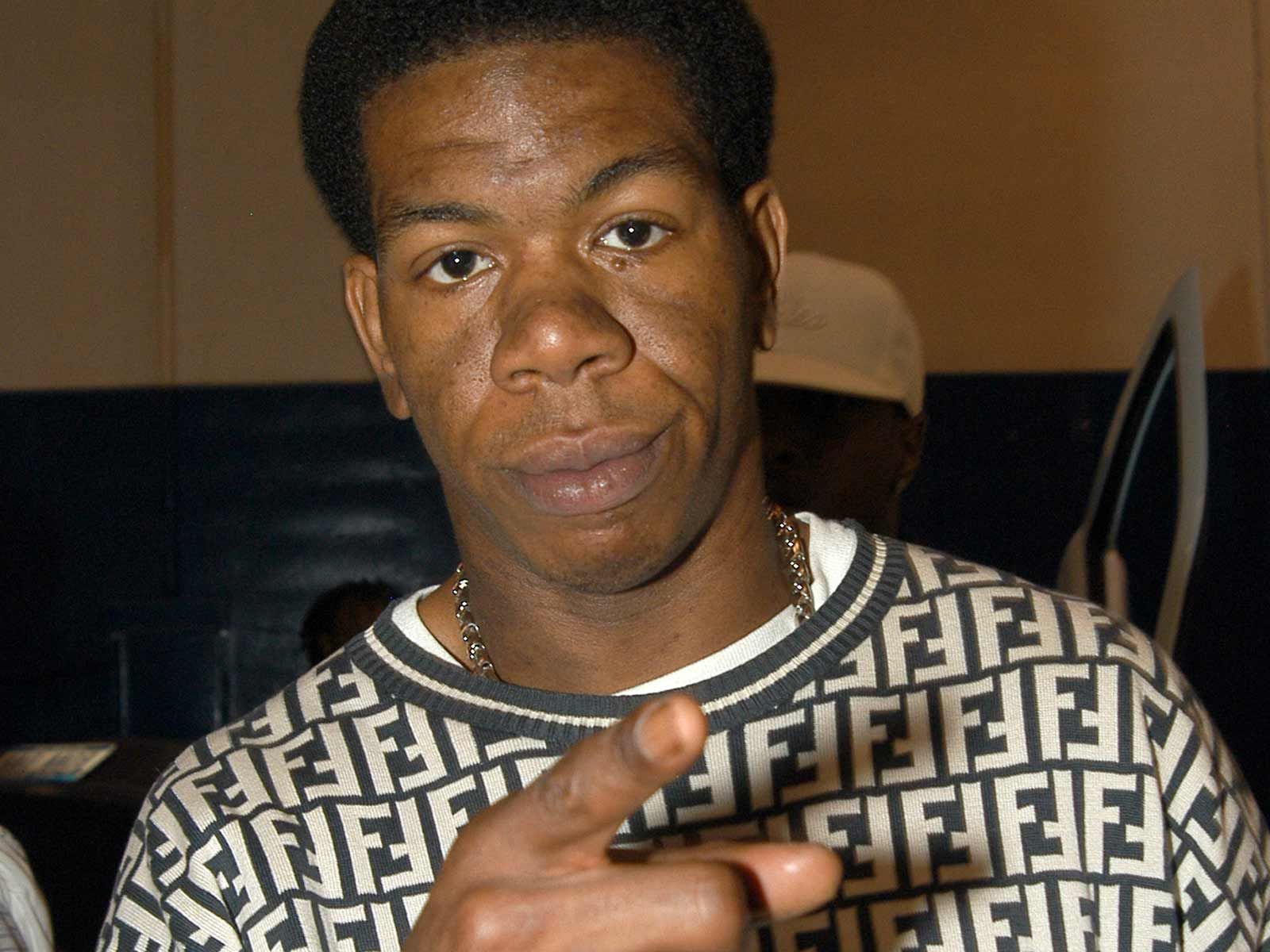 Mack died of natural causes at his home in South Carolina, the coroner in Colleton County tells The Blast. His family did not want to release details of his medical history, but the coroner said it would be accurate to say he had heart problems. The coroner added an autopsy will not be performed.

He is survived by his wife and his two adult children.

Diddy signed Mack to Bad Boy Entertainment and in 1994, he released "Flava In Ya Ear." The song went on to earn a Grammy nomination for Best Rap Solo Performance, ultimately losing out to Queen Latifah.

Mack left the label the next year and never achieved the same success.

Several rap legends took to social media following the news of his passing to pay their respects.