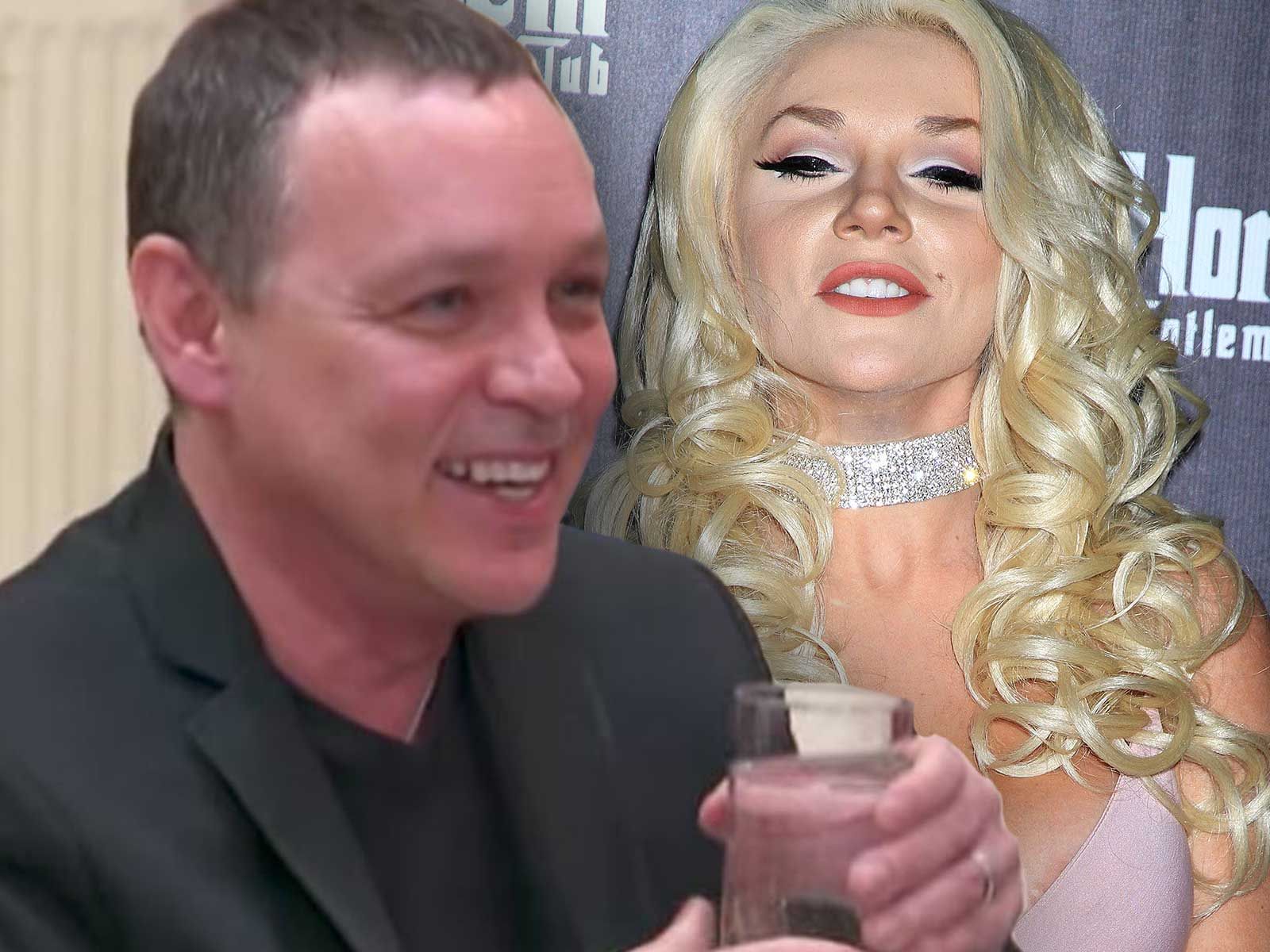 Courtney Stodden's Estranged Husband Is Bankrupt ... But Has 24 Scripts for Sale!

Courtney Stodden’s estranged husband Doug Hutchison can’t find a buyer for his 24 unsold screenplays … which may be the reason he had to file for bankruptcy with only $200 in the bank.

His assets listed include:

The actor explains he wrote 24 original screenplays registered with Writers Guild of America, but “None of them have sold. They are not believed to have any present value.”

Doug also racked up considerable debt on his credit cards:

His spouse is still listed as Courtney Stodden who lived with him at their West Hollywood rental, which he paid $2,250 a month. 23-year-old Courtney and 57-year-old Doug split up earlier this year, but never pulled the trigger on a divorce.

Doug's only income is residuals totaling $1,857 a month on average and Courtney brought in an average of $637 a month through interest

Luckily for Doug, it seems he's working towards financial freedom, because a judge already signed off on the discharge and closed his case.

If you don't remember, Doug famously married Courtney Stodden in Las Vegas when she was 16-years-old.