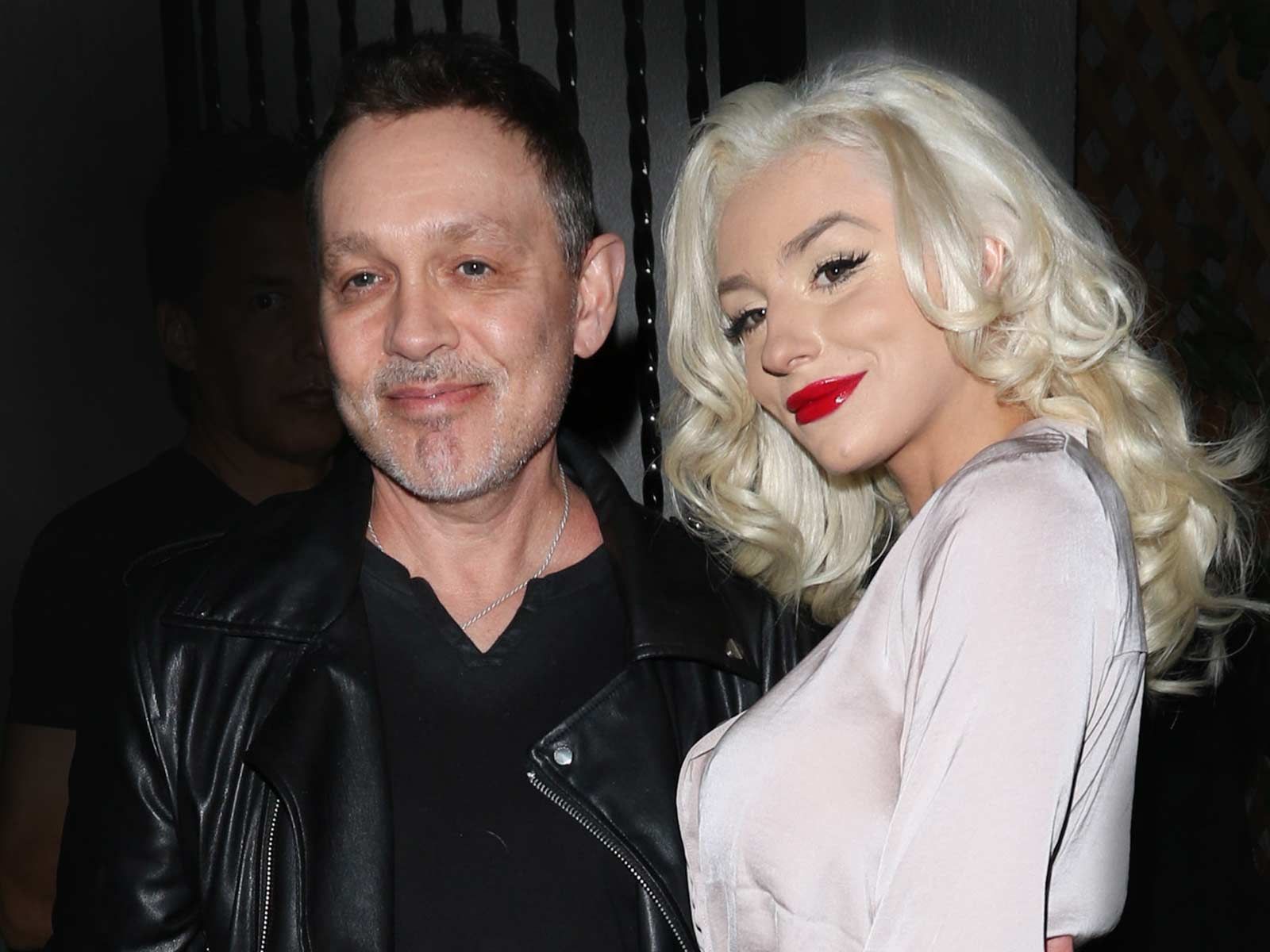 Courtney Stodden has filed for divorce from estranged husband Doug Hutchison and she is clear that she does not want to pay him any support ... mainly because she has serious financial problems.

According to court documents obtained by The Blast, Stodden claims she only makes $2,500 per month, but her expenses are $4,700 (including $1,000/month on clothes). She says she has only $2,700 in cash and checking accounts, but claims to have $10,000 in household furniture, furnishings and appliances.

Stodden claims her financial situation has "changed drastically" over the last 12 months due to "no major production deals."

In the docs, Stodden cites irreconcilable differences as the reason for the split. She is asking the court to deny Hutchison any spousal support and she lists the separation as September 1, 2017. 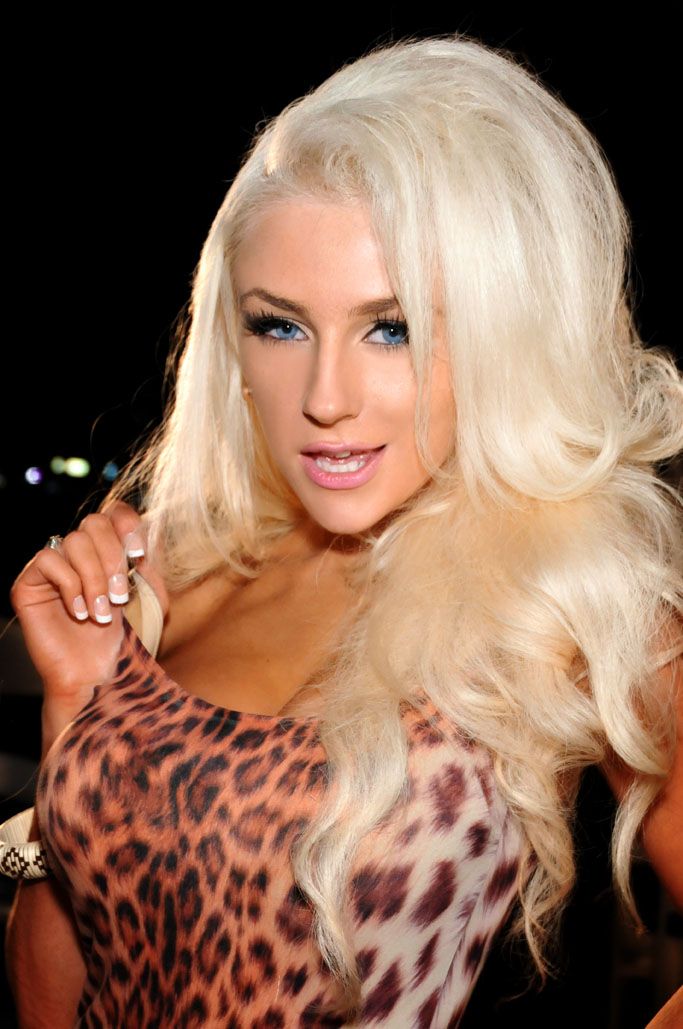 Courtney Stodden Gets The Support Of Her Fans After Shocking Revelation 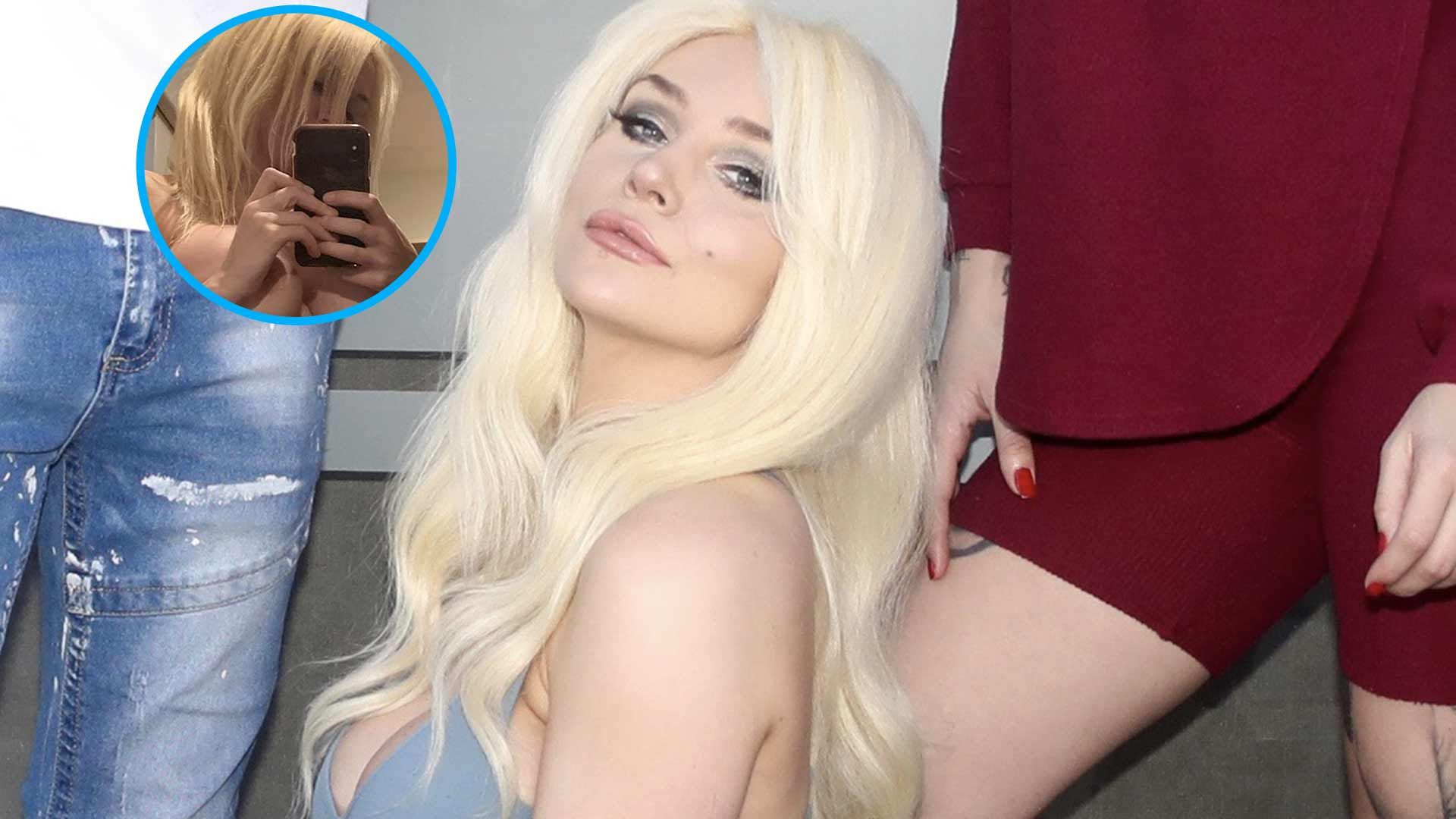 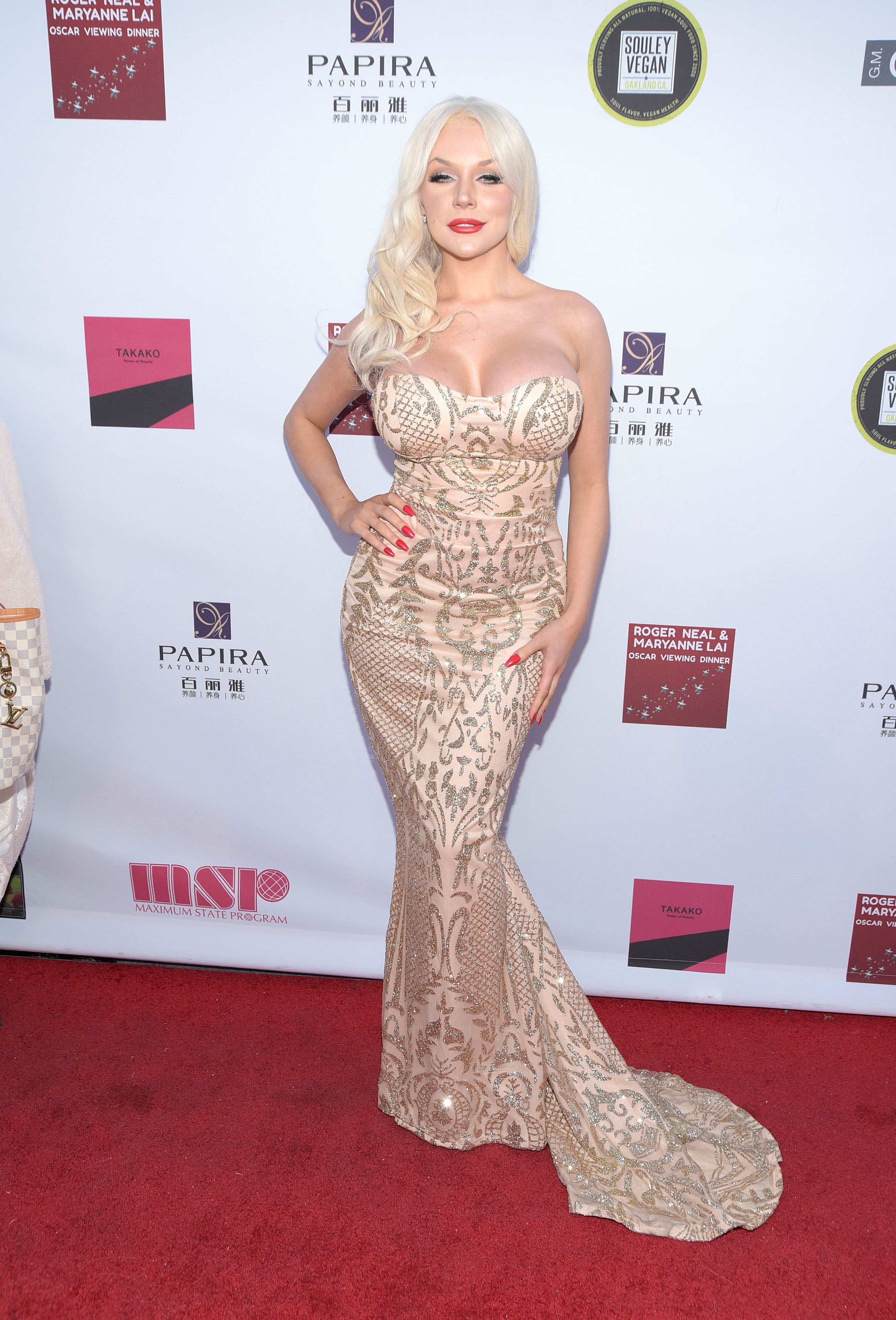 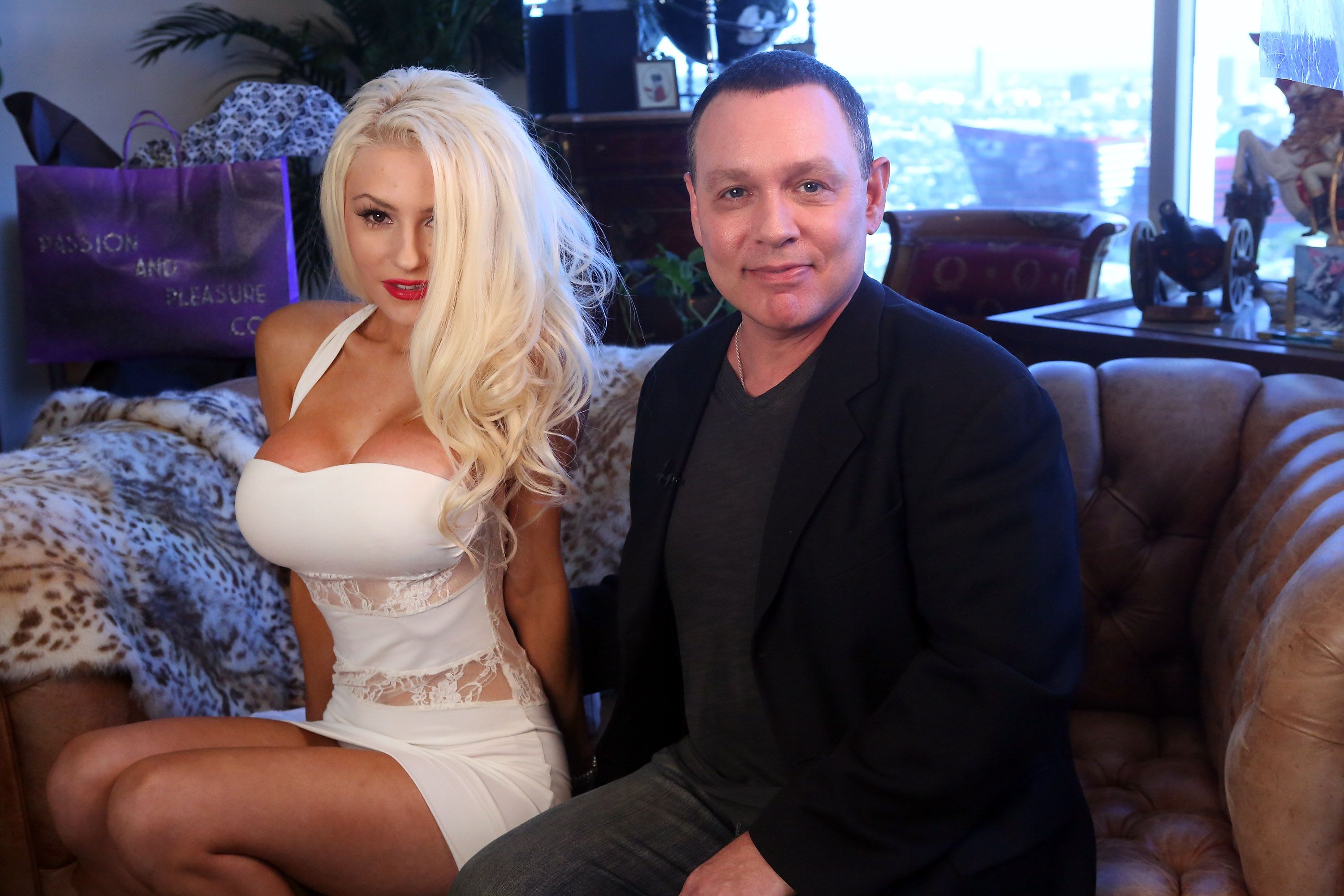 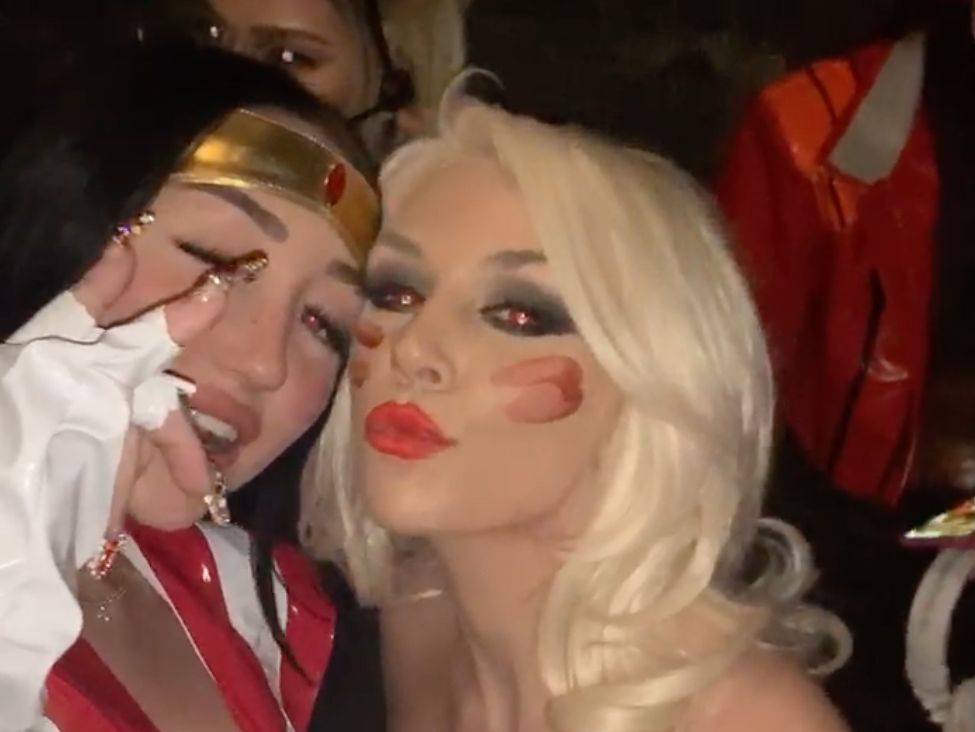 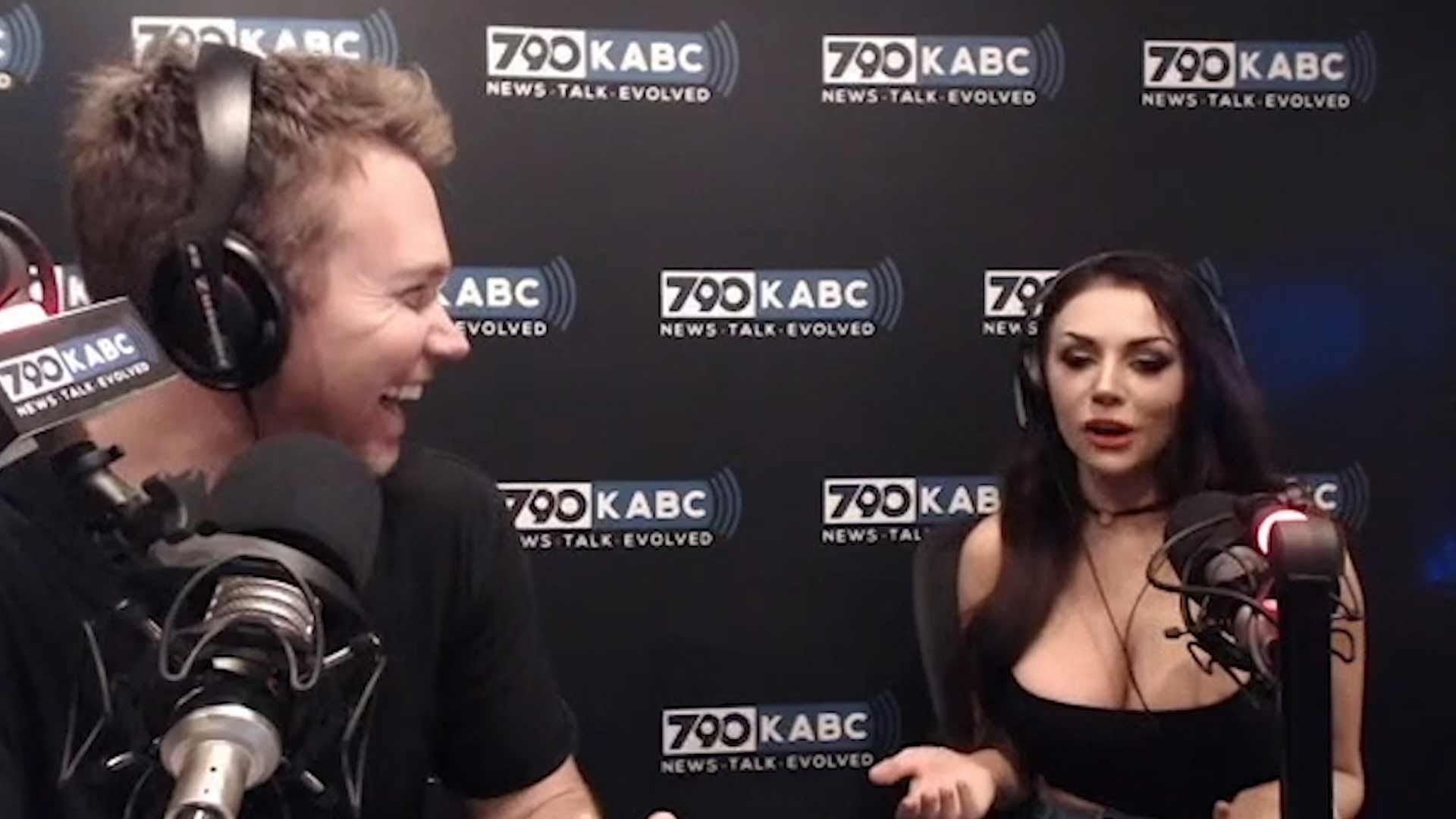