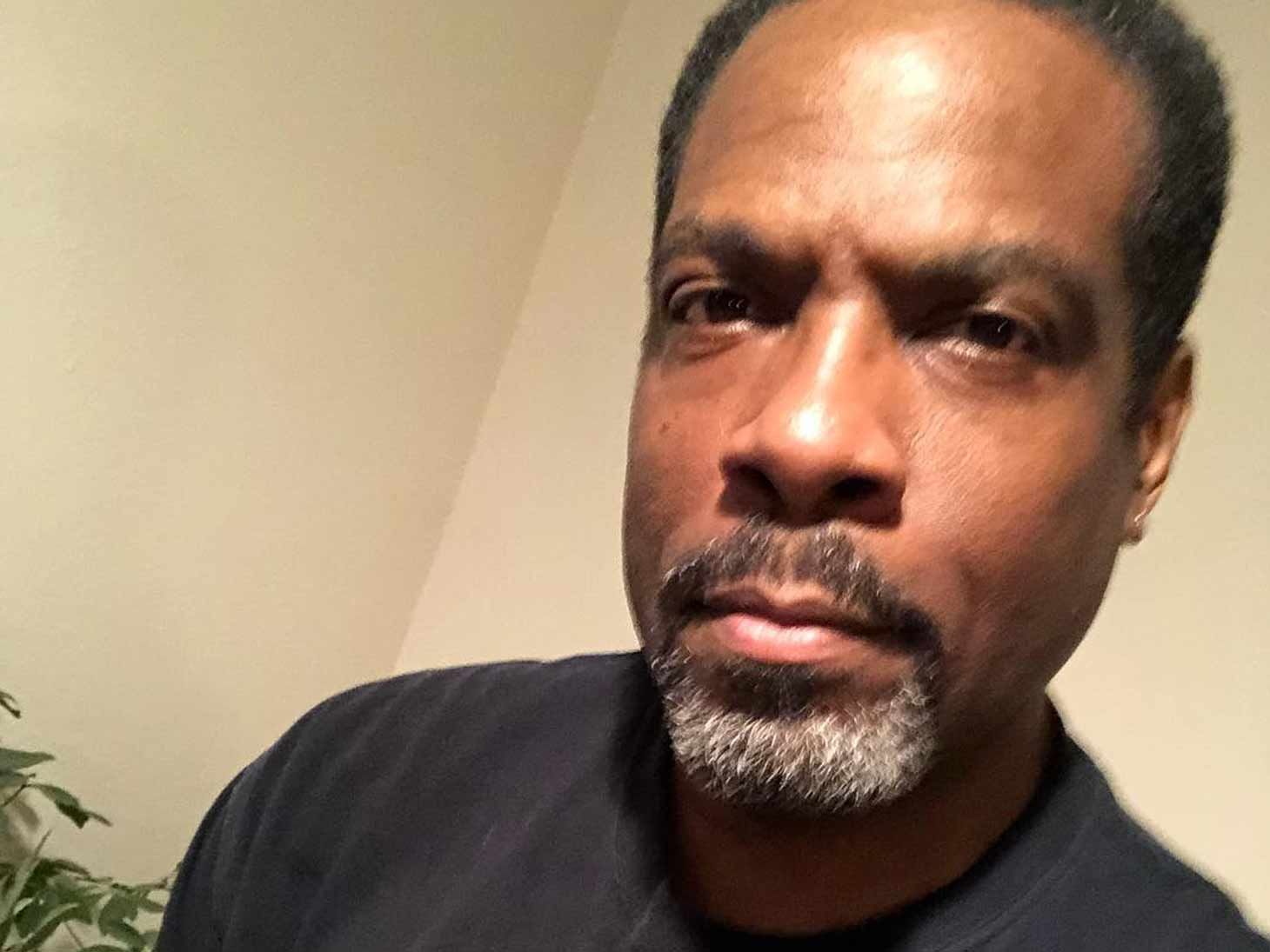 Former "Cosby Show" star Joseph C. Phillips will receive spousal and child support from his ex-wife, despite her effort to not be made to pay up.

According to court documents obtained by The Blast, Phillips will get $833 per month in child support for the couple's 17-year-old son. The support payments are retroactive to August 2018, so Joseph will get $4,165 for the last five months.

As far as spousal support goes, Phillips will get $2,258 for the months of November and December of 2018. He will then receive $1,659 per month, beginning this month.

As The Blast first reported, Nicole filed for divorce from Joseph last July after 23 years of marriage.

Phillips — who played Lt. Martin Kendall, husband of Lisa Bonet's Denise Huxtable on "The Cosby Show" — had been married to Nicole since 1994. The couple has three sons: Connor, Ellis, and Samuel.

Nicole is seeking joint custody of Samuel (he is the only one of the three children that is a minor) and was asking the court to not allow Joseph to be awarded spousal support.