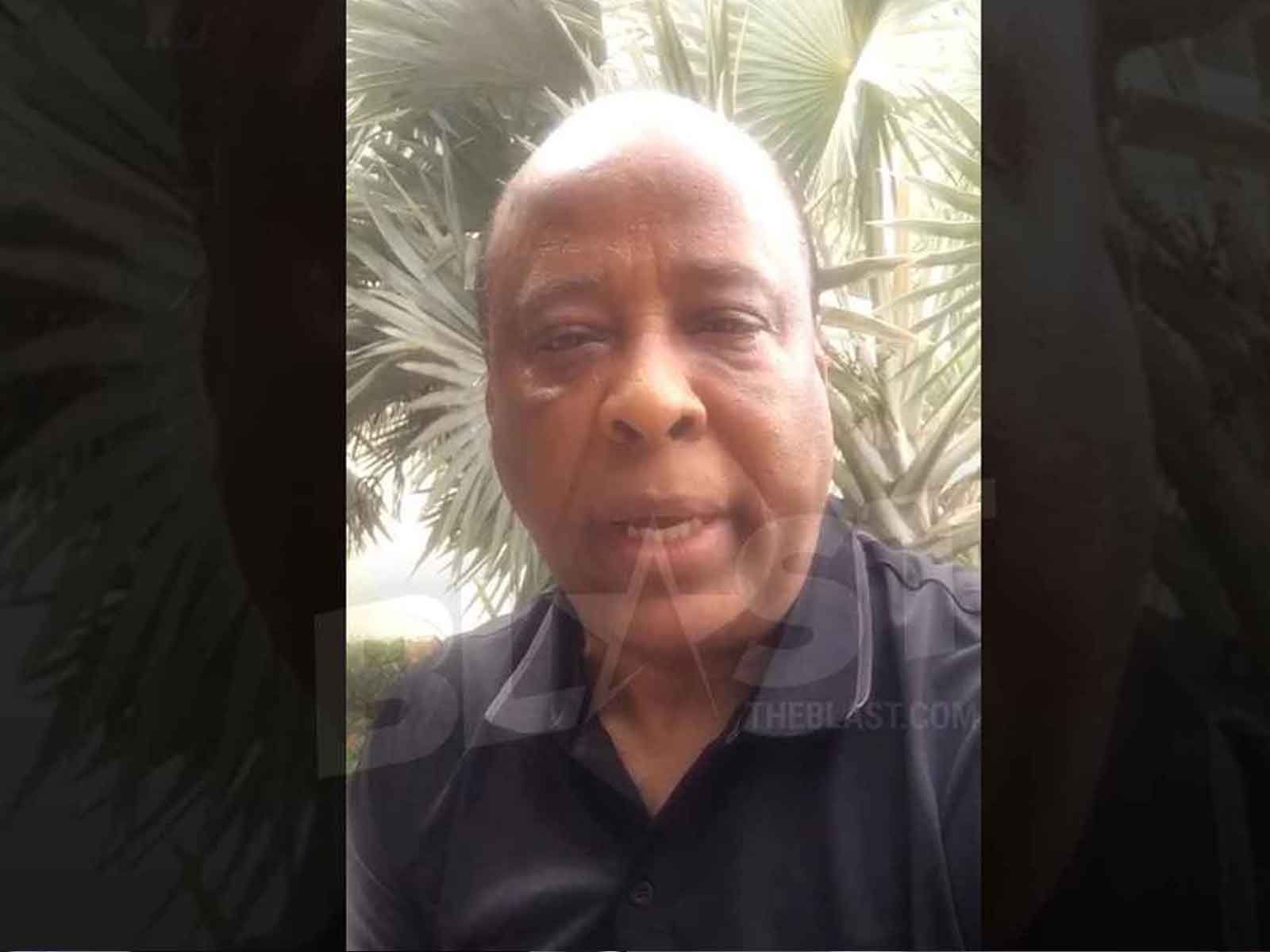 Conrad Murray, the infamous doctor who was jailed for the death of Michael Jackson, says MJ's dad Joe was one of the worst fathers of all time and hopes the recently buried patriarch is finding "redemption in hell."

In a video obtained by The Blast, Murray unloads on the legacy of Joe Jackson, calling him "one of the worst fathers to his children in history."

Murray explains that during his time caring for Michael, he was told of the "many sufferings at the hands of his father," and claims the stories were horrifying.

In particular, the doc addressed the theories that MJ was allegedly chemically castrated as a child via hormone injections to delay puberty and maintain his high-pitched voice. Murray puts the blame for the alleged procedure squarely on Joe, and says it is "beyond words."

Michael Jackson was under the care of Murray at the time of his passing in 2009. The doctor was subsequently convicted of involuntary manslaughter and served two years in prison for administering the lethal dose of the powerful anesthetic, propofol, that killed the pop star. In 2010 Joe Jackson filed a wrongful death lawsuit against Murray but later dropped the case.

Even though the Estate of Michael Jackson claimed to have mended their relationship with Joe prior to his death on June 27th, Michael was not so forgiving and reportedly told many of his closest friends how much he loathed his father. In fact, it was discovered after his death that Joe was specifically written out of The King of Pop's will.

MJ's kids apparently didn't have the same experience with their grandfather, as evidenced by Paris Jackson's touching tribute to her grandfather after his passing, and Prince Jackson's colorful defense of Joe's legacy.

Murray, however, definitely has not changed his feelings on Joe, proclaiming "It is said that only the good die young ... I hope Joe Jackson finds redemption in hell."

As we reported, Jackson was buried near Michael's crypt at Forest Lawn Memorial Park in Glendale last week in a private service attended by family and friends.