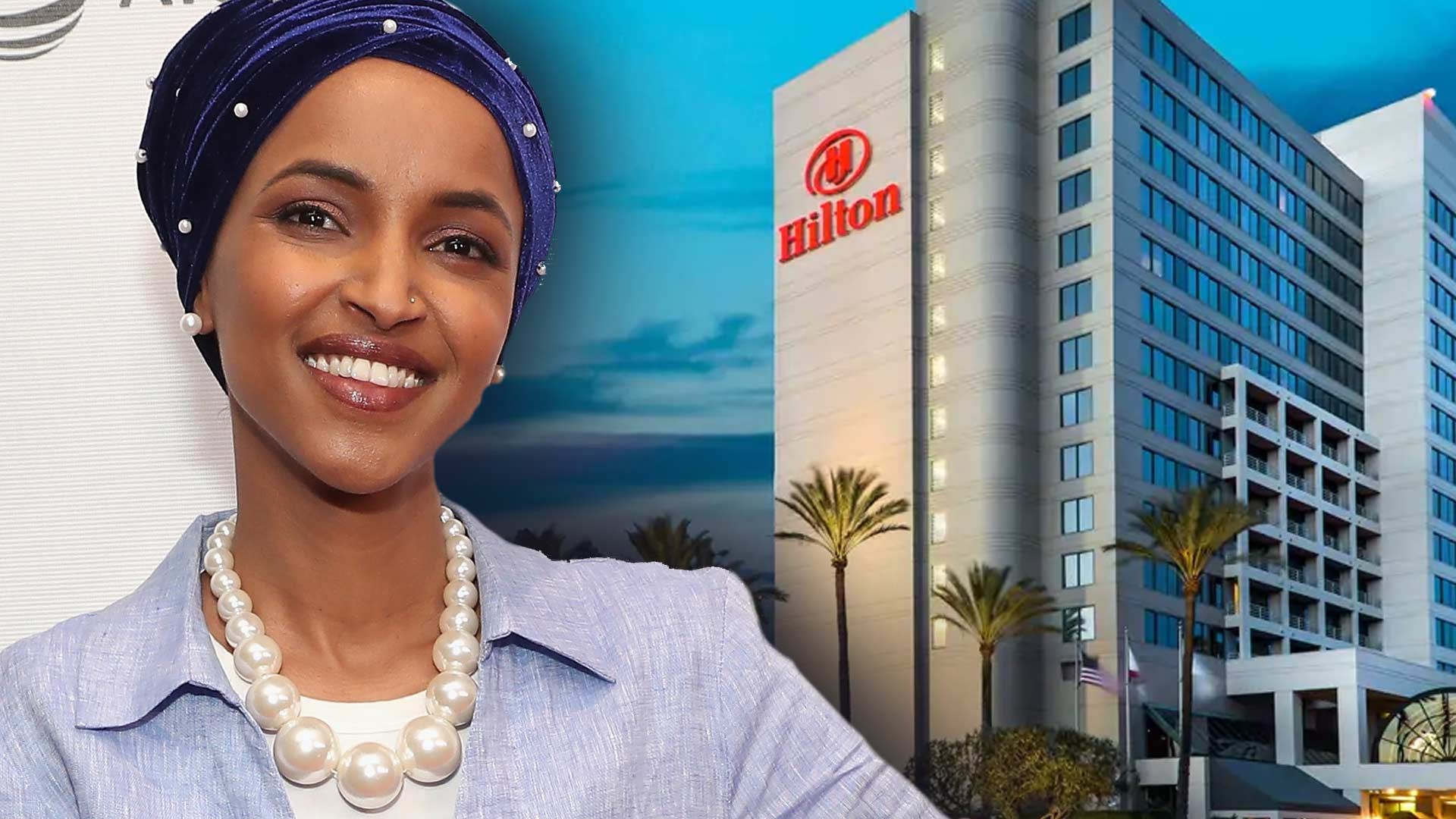 Congresswoman Ilhan Omar was the target of an attack at an event she was attending in Los Angeles where she spoke on Muslim-American civil rights.

According to court records obtained by The Blast, LAPD launched an investigation on March 19 after a woman called the Hilton Hotel in Woodland Hills and threatened a bomb attack.

Officials claim the female caller, who dialed in from a blocked number, threatened to bomb the hotel for allowing Omar into the hotel. The congresswoman was scheduled to appear as the featured speaker at a banquet for the Council of American-Islamic Relations.

According to the police report, an LAPD officer went to the hotel and listened to the voicemail which said, "What would you do if I told you your hotel was going to be bombed. That is exactly what's going to happen if you allow the likes of Ilhan Omar into your hotel. She is a danger to American society and your hotel. You are not to allow her foot into there if you value your own safety. Do not allow her in there. Cancel the event."

Dozens of protestors showed up to the hotel for the March 23 banquet, as Congresswoman Omar has been the target of attacks ever since she made claims that many considered to be anti-semitic.

In February, Omar came under fire for tweeting "It's all about the Benjamins baby" in reference to the financial support the U.S. offers Israel. She later apologized and said, "anti-Semitism is real and I am grateful for Jewish allies and colleagues who are educating me on the painful history of anti-Semitic tropes."

Now LAPD investigators are looking to pull the cellphone information from the call to the Hilton in hopes of finding the suspect who made the threat. 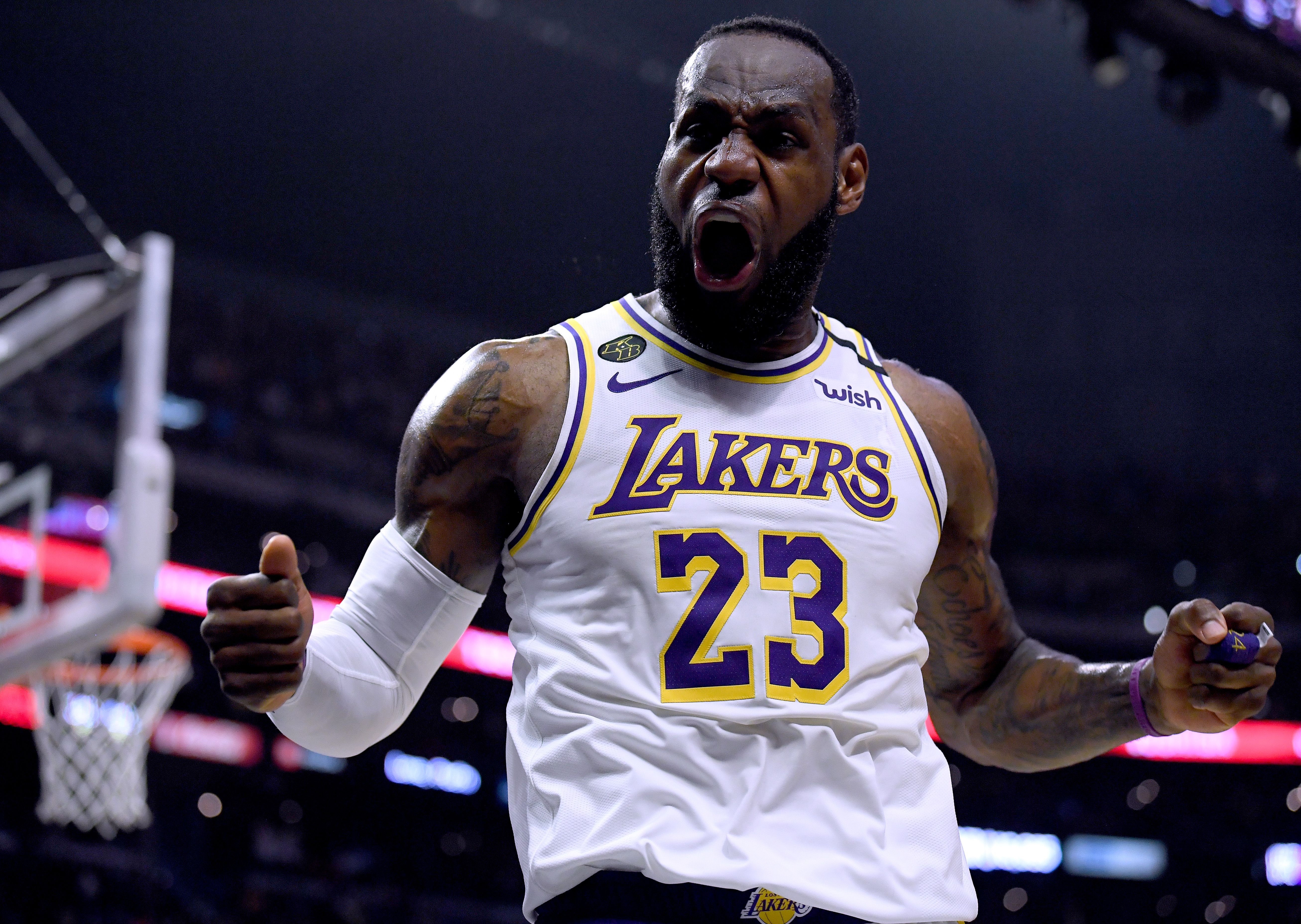 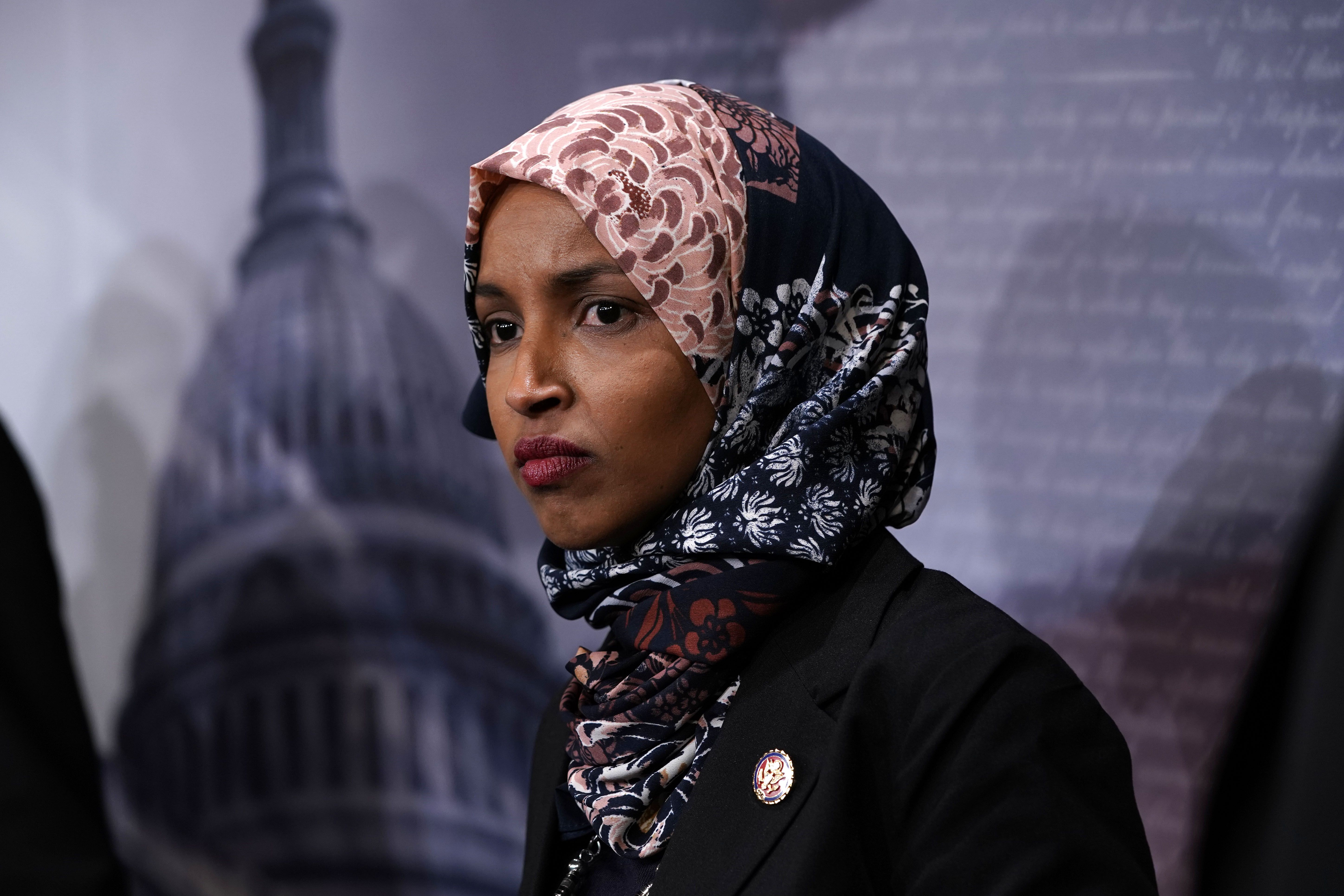