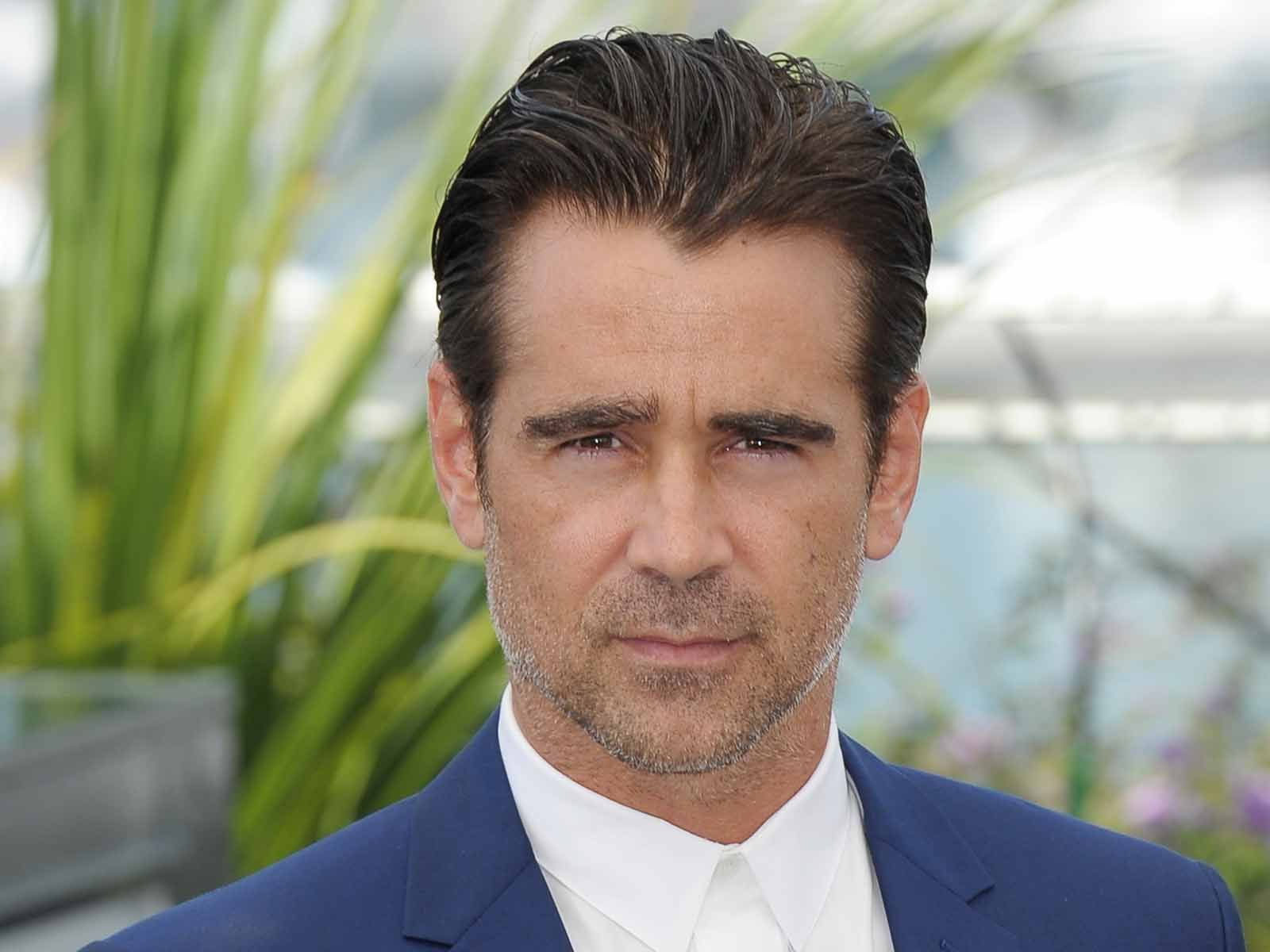 Colin Farrell has checked into rehab, The Blast has confirmed.

Farrell has gone to The Meadows, the elite clinic that has treated the likes of Tiger Woods and Selena Gomez, according to The Daily Mail.

The "In Bruges" star was feeling "overwhelmed," Daily Mail adds, saying he had begun to get urges to start using again. Farrell decided to get help before he went down a bad road.

Farrell has been sober for 12 years after checking into rehab after he had finished filming "Miami Vice" in 2005.

Recently, The Meadows almost had their most infamous guest — Harvey Weinstein was supposed to check in there, but ultimately decided against it. 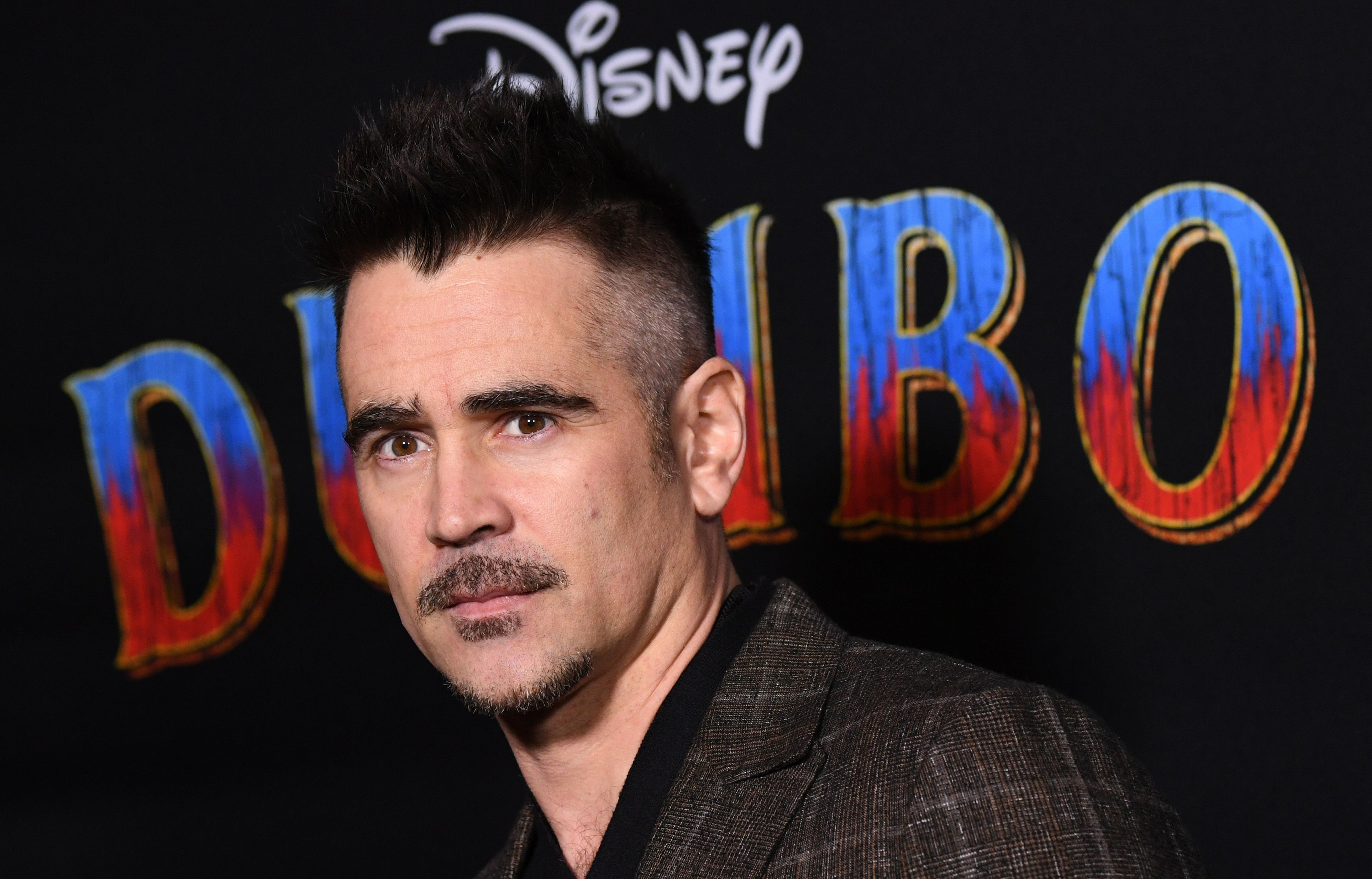 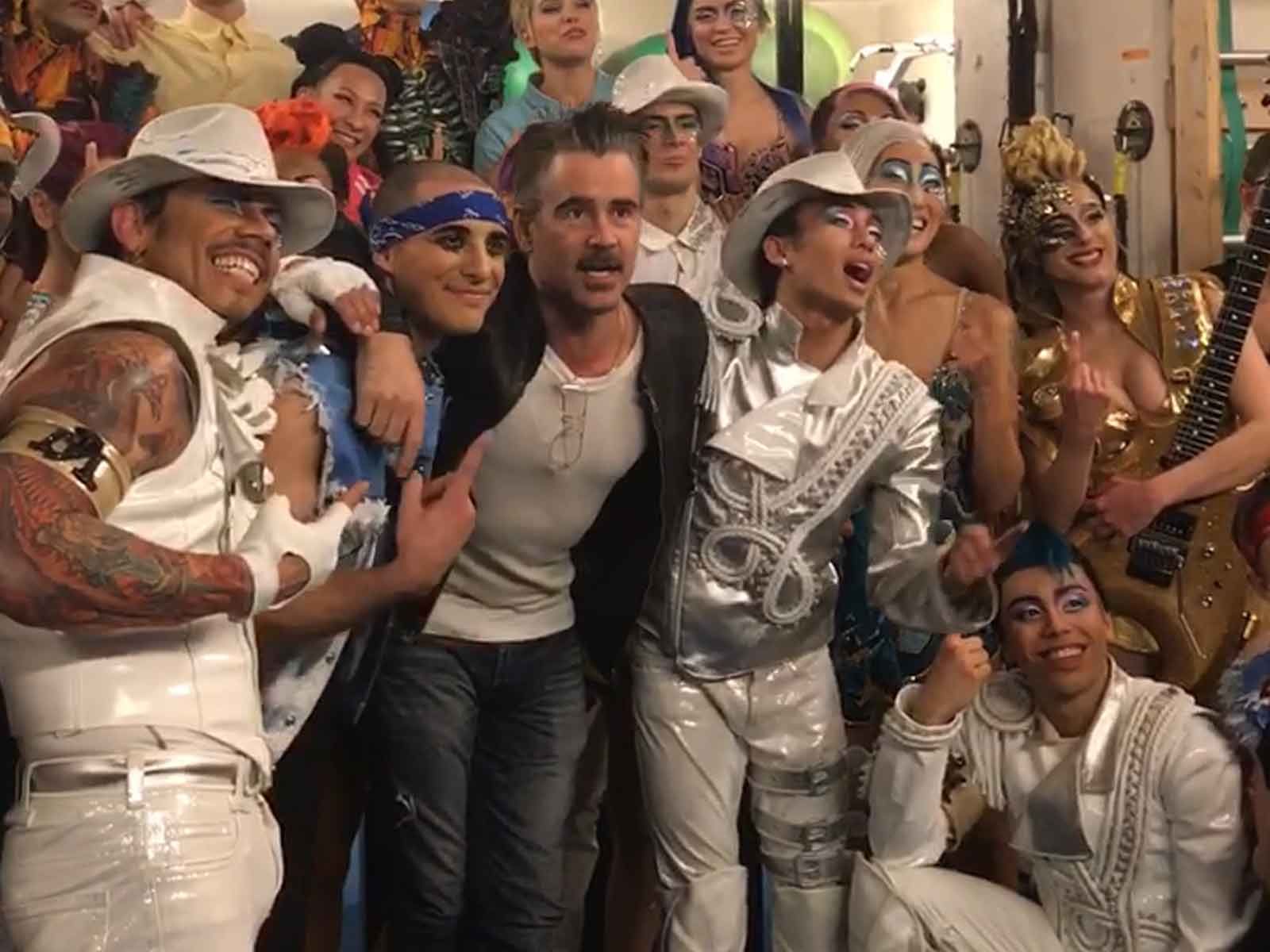 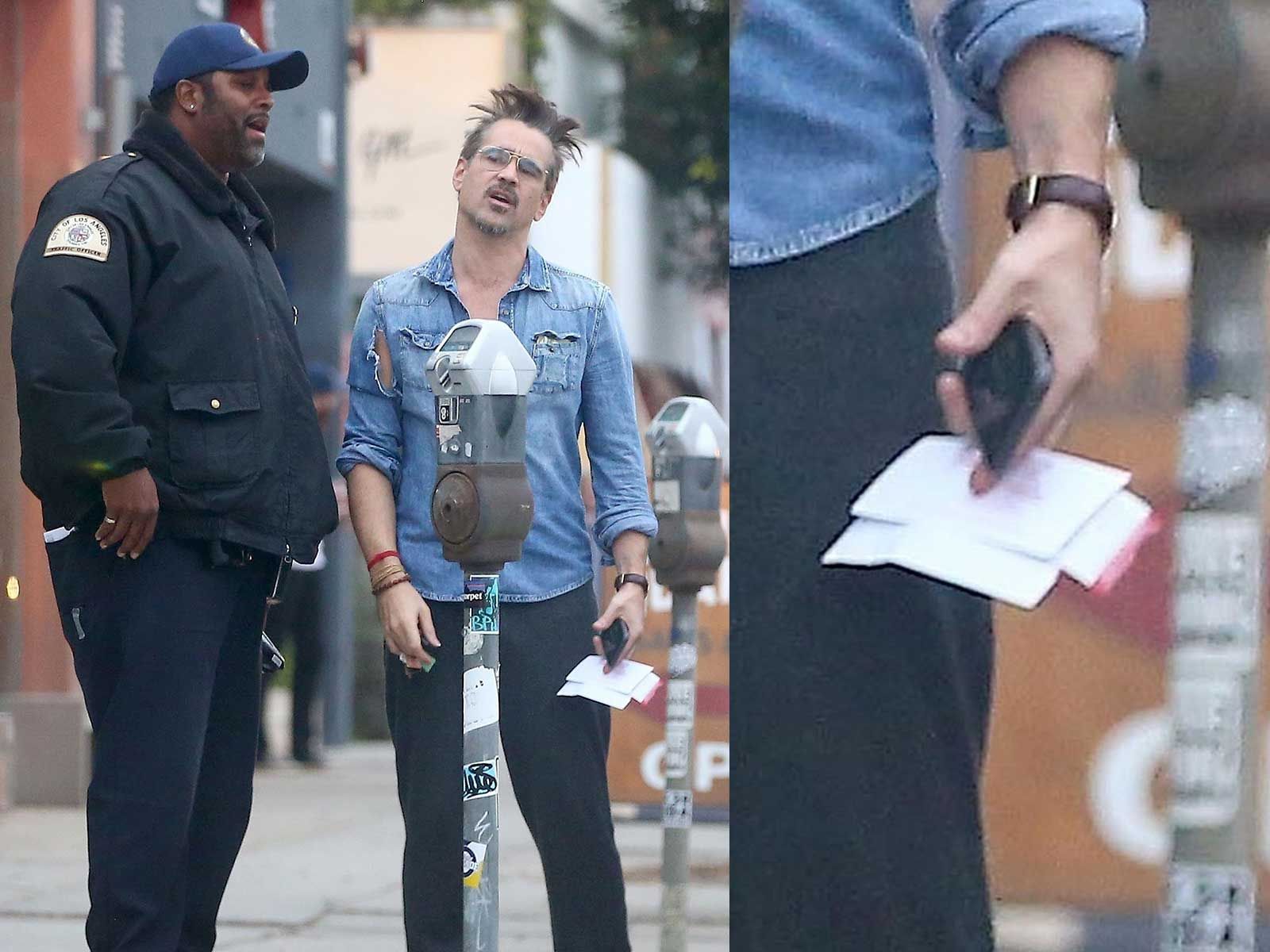 Colin Farrell's Parking Is Apparently as Rough as His Hair