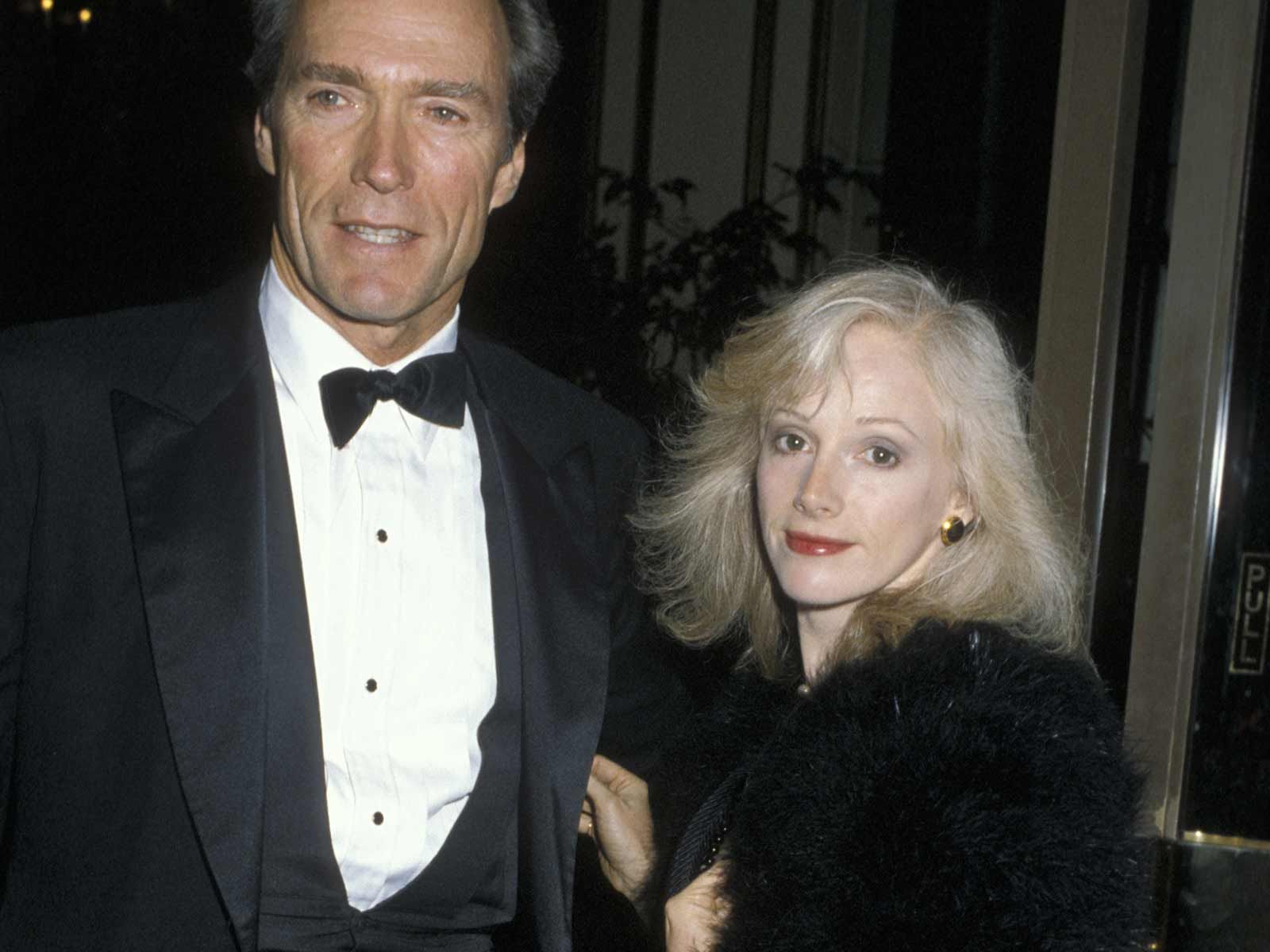 According to 74-year-old Locke's death certificate, obtained by The Blast, she had also been battling breast and bone cancer for the past three years.

She passed away November 3 at 12:16 AM, and her certificate notes that she spent 50 years as an actress, producer and director.

Locke, who received an Oscar nomination for the 1968 film, "The Heart is a Lonely Hunter," dated Eastwood for more than a decade after meeting on the set of "The Outlaw Josey Wales." She claimed the breakup, after 13 years, damaged her career in Hollywood.

Locke detailed the split and her life afterwards, in a book, "The Good, the Bad and the Very Ugly," and also filed a palimony suit against the actor in 1989. That was later dismissed for an undisclosed settlement.

The actress' remains were cremated and given to her husband, Gordon Anderson.