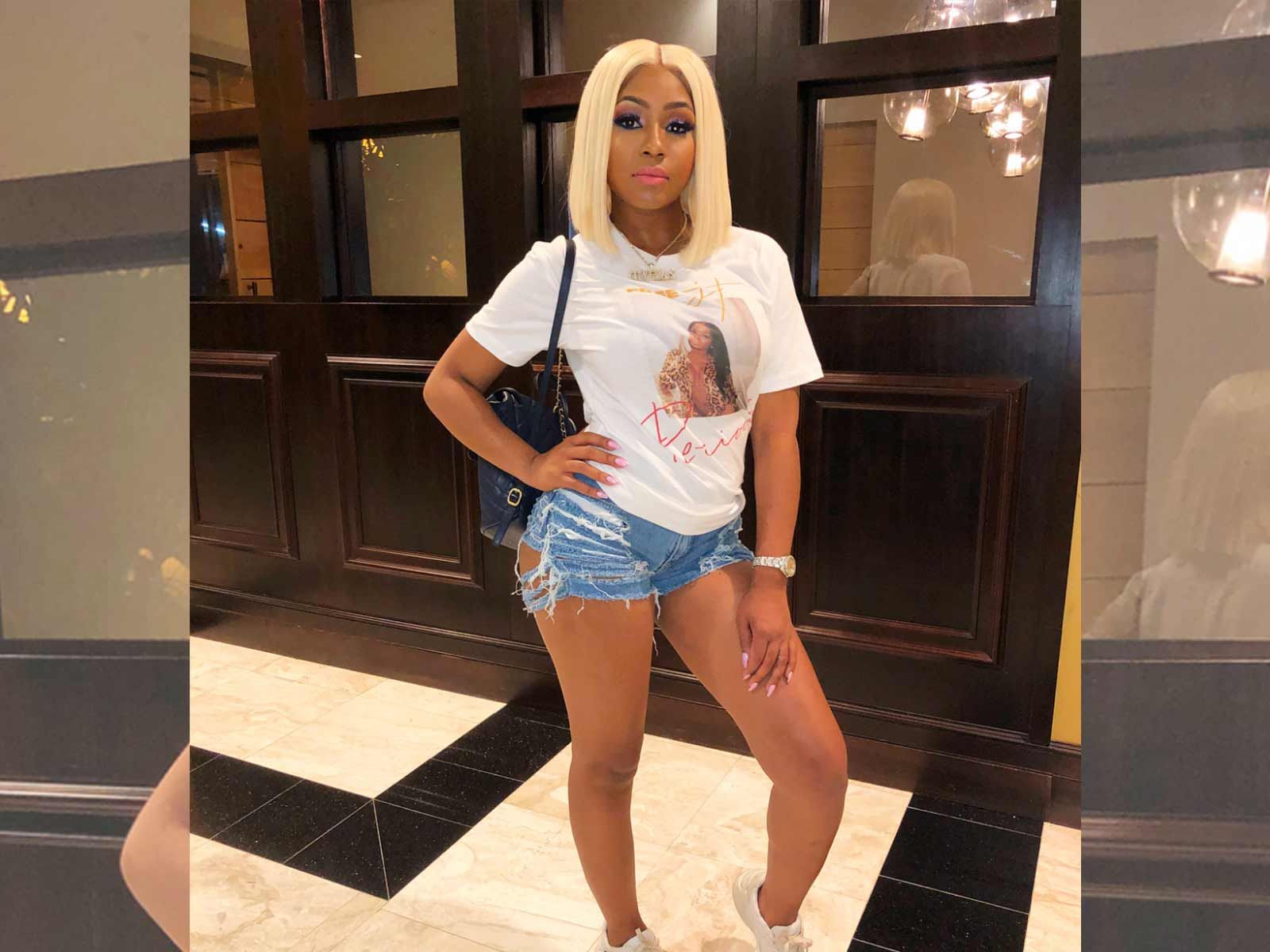 One half of the popular hip-hop group, City Girls, is battling her baby daddy after she accused the man of violating a court order by harassing, stalking and threatening her.

According to documents obtained by The Blast, Yung Miami says Jai Wiggins has been calling her on the phone and making threats over social media, allegedly threatening to snatch her hair extensions out of her head.

The former couple has a tumultuous history, that includes allegations of domestic violence. Going back to 2015, Yung Miami detailed multiple instances where Wiggins allegedly punched and yelled obscenities at her. In one case, she claims he ripped her wig off of her head during a tirade.

The last, and possibly most violent incident happened in October 2015 when Wiggins allegedly pulled Yung Miami out of a car and repeatedly punched her in the face and head. Police were called during that fight and the rapper claims she was transported to a hospital for facial injuries, which included a contusion to her eye and cuts to her lips and face.

The hip-hop star was eventually granted a longterm protective order against Wiggins, which required him to stay 500 yds away from the rapper, as well as attend a program on domestic violence prevention.

The City Girls star was also awarded sole custody of the couple's son. Wiggins has not been able to take care of his obligations, however, and was just accused of violating the court order by failing to complete his domestic violence and parenting programs, as well as skipping out on paying his required fines.

He'll be required to show up to a future hearing and explain the possible violations.

Yung Miami isn't the only group member with legal drama, because fellow City Girls star J.T. is currently serving a 2 year sentence for identity theft. It appears the girls are still able to see each other and talk shop, as Yung Miami posted a photo of J.T. behind the glass at her Florida prison.