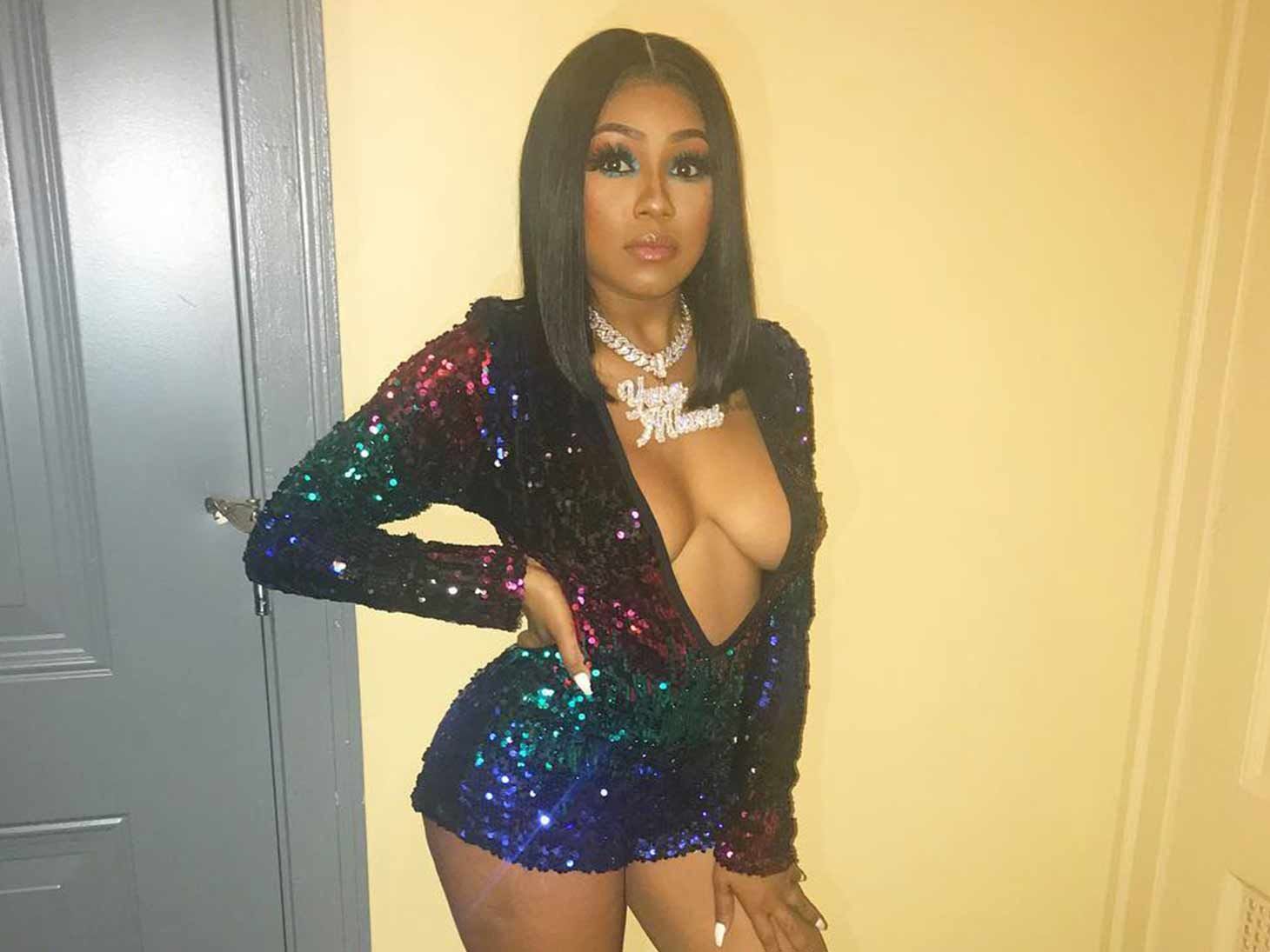 The baby daddy of City Girls star Yung Miami avoided being thrown in jail over violating the order of protection the rapper obtained against him following multiple alleged incidents of abuse.

According to court documents obtained by The Blast, Jai Wiggins was recently sentenced for violating a court order but won’t see a day behind bars.

Yung Miami’s baby daddy was ordered to re-enroll in a domestic violence batterer assessment and intervention program and take parenting classes. The judge warned if the classes weren’t completed jail could be an option.

The City Girls star was not in court for the hearing but Wiggins was present.

The two share a son named Jai Wiggins Jr. She ended their relationship in June 2015 due to his allegedly violent behavior.

In her petition, she described the alleged abuse at the hands of Wiggins, which included claims he harassed, stalked her and even threatened to snatch her hair extensions out of her head.

The last, and possibly most violent incident, happened in October 2015 when Wiggins allegedly pulled Yung Miami out of a car and repeatedly punched her in the face and head. Police were called during that fight and the rapper claims she was transported to a hospital for facial injuries, which included a contusion to her eye and cuts to her lips and face.

The hip-hop star was eventually granted a long-term protective order against Wiggins, which required him to stay 500 yds away from the rapper, as well as attend a program on domestic violence prevention.

The City Girls star was also awarded sole custody of the couple’s son.

Last year, Wiggins was accused of violating the court order by failing to complete his domestic violence and parenting programs, as well as skipping out on paying his required fines.