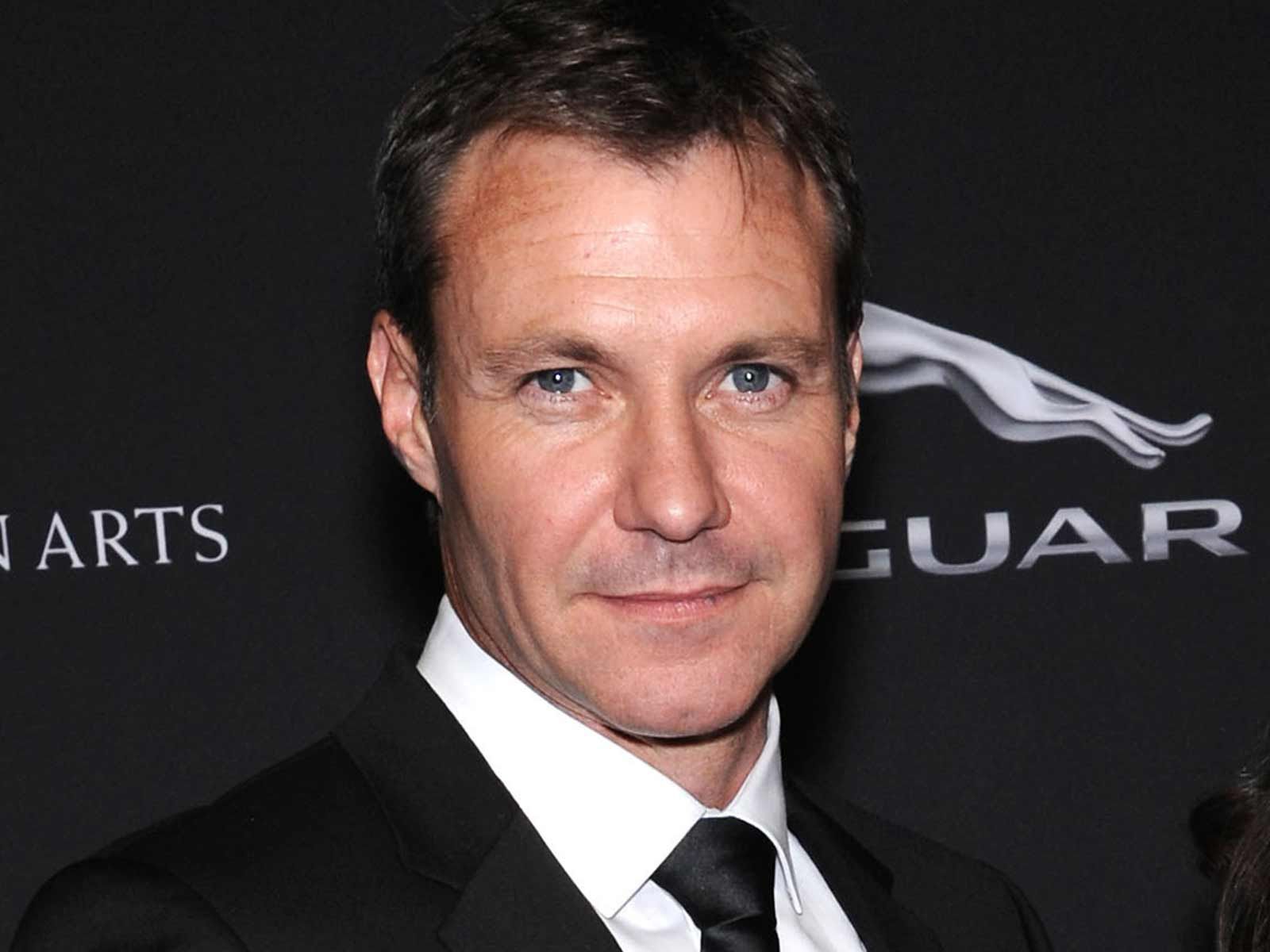 Chris Vance's ex-wife fears for her life and for the safety of her child after a recent incident where the actor threatened to kill her in front of their 4-year-old son.

Dailly claims that on February 28, she received a FaceTime call from Vance while her and her son, William, were at someone else's house for a kids playdate. She says she was excited that Vance — who played Non on season 1 of "Supergirl" — was calling because she claims that Vance had not seen their son since January 13.

But the call took and ominous turn right away, Dailly claims, when Vance immediately began questioning William about where he was and who he was with. She says Vance chided him for not speaking up loudly enough before eventually telling William, "I don't know when I'm going to see you, we'll have to wait until your mom gets her f**king shit together."

Dailly says she immediately grabbed the phone from William and tried to calmly tell Vance his comments were inappropriate. She says Vance "mumbled" something back, which she could not understand "because his speech was slurred."

But Dailly claims she was able to make out the end of Vance's sentence, which she claims was, "... and if you ever pull that s**t again, I will f**king kill you. Do you hear me?"

Dailly says William — along with the other boy's friend and mother — all heard the threat. She believes Vance might have been upset because she received a letter that day from Child Support Services and believes he might have as well. Dailly claims Vance has not paid his court-ordered child support since October 2017.

A few days later, Dailly filed for an emergency protective order with the police. She says her son has been having nightmares almost nightly since the incident and even asked, "Is my dad going to shoot the school?"

Dailly filed for divorce in 2015 and he has since remarried. She claims their divorce was caused largely by Vance's drinking problems and says she fears he is "currently in a downward drinking spiral."

A judge granted Dailly's request for a TRO on March 9. Vance is barred from coming with 100 yards of Dailly or their son until a hearing next month.

We attempted to reach out to a manager listed for Vance, but the email bounced back.