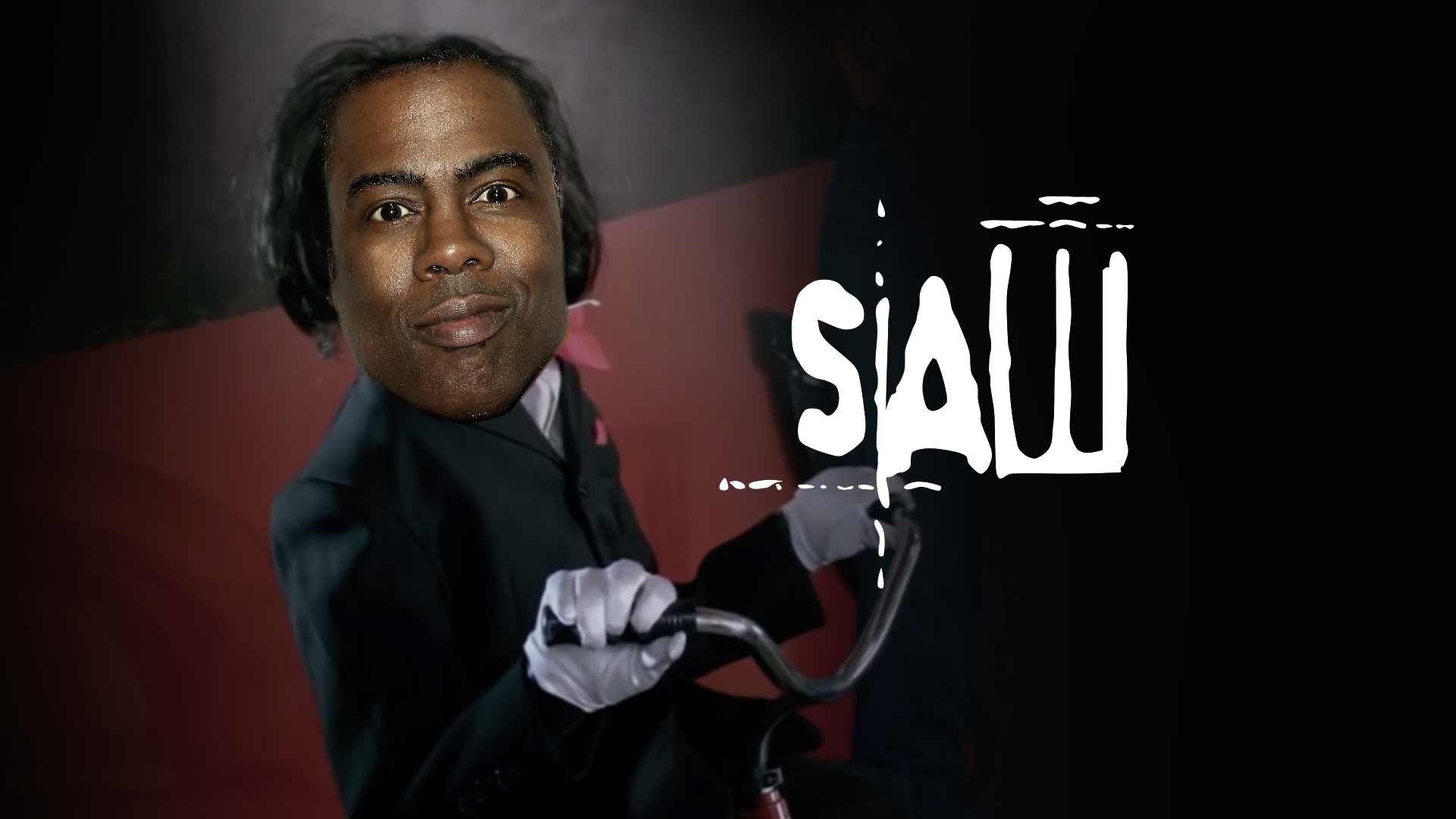 Chris Rock is rebooting the horror franchise ‘Saw’ with a brand-new take on the Jigsaw Killer World.

According to Deadline, Rock signed on to bring his reimagined version "Saw" to life and is working with Lionsgate and Twisted Pictures. The comedian wrote a screenplay for the new film, that is set to be directed by Darren Lynn Bousman, who directed "Saw II," "Saw II" and "Saw IV."

Rock took his idea for his own spinoff of the horror flick to Lionsgate, which “reimagines and spins-off the world of the notorious Jigsaw Killer.” The producers promised the movie would be an event film.

The last film in the Saw franchise, "Jigsaw," was released in 2017, after the first movie premiered way back in 2004.